A man has contracted a covid in a ski resort, a family is being sued for millions

Home » World » A man has contracted a covid in a ski resort, a family is being sued for millions 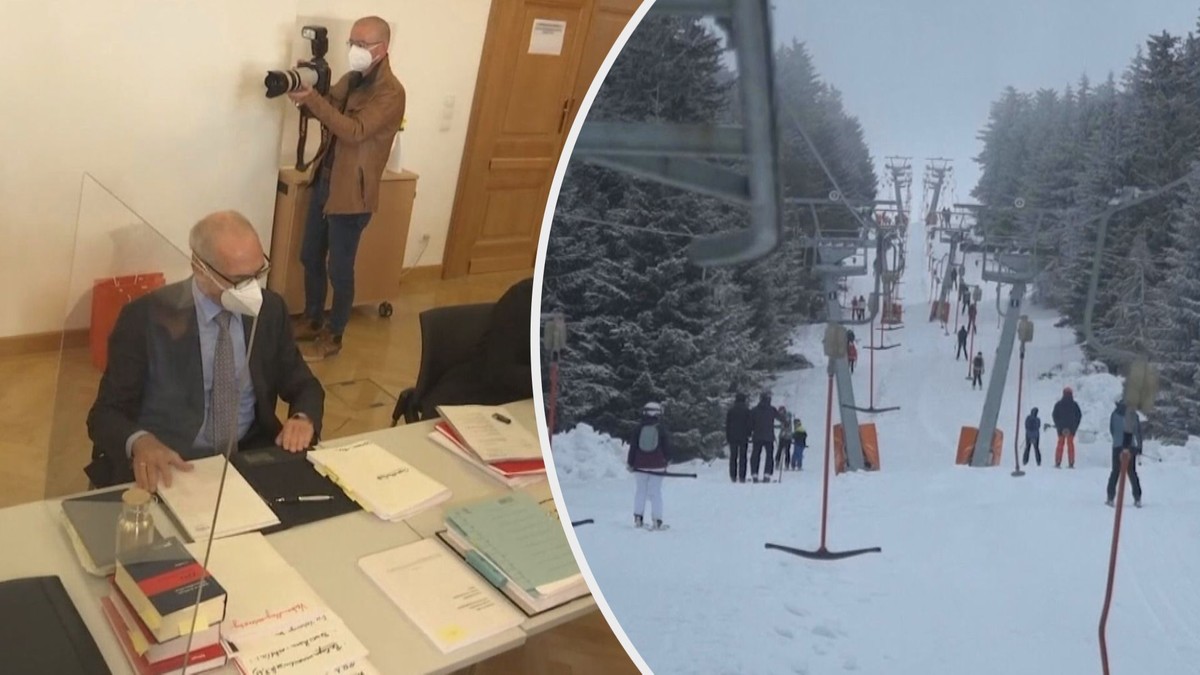 The first of a long series of lawsuits in the case of the disease at the popular Ischgl ski resort began in Vienna on Friday. It was from here that a new type of coronavirus was to be spread to other countries of the world at the beginning of last spring.

A lawsuit was filed in a Viennese court on Friday in which the widow and son of one of the skiers who became infected at the Austrian resort is suing the Austrian authorities. They demand compensation from Austria in the amount of over two and a half million crowns. Authorities blame the visitors for not warning them enough of the risk of infection.

“They were supposed to prevent people from leaving and coming to the whole valley, or at least issue a warning. But the authorities did not do so and as a result, on March 7 and 8, thousands of people came who did not even know they were in danger,” plaintiffs Alexandre Klauser.

A man (72) is said to have contracted coronavirus on a bus during a chaotic departure from the resort. He died a few weeks later. And it is the late cessation of cable cars, buses and catering facilities that the plaintiffs are also challenging.

“The ski bars remained open for some time after that. The traffic ban, which was later issued, was not sufficiently controlled. The police ignored it and did nothing,” Klauser said.

However, the process launched on Friday is just one of many. In the following days and weeks, another 15 will begin. The first infected person appeared in a popular ski resort at the beginning of last March. However, the operators decided to close it only in the middle of the month. The commission of inquiry set up had previously found that regional officials had indeed acted too slowly and had not put in place sufficient anti-epidemic measures. 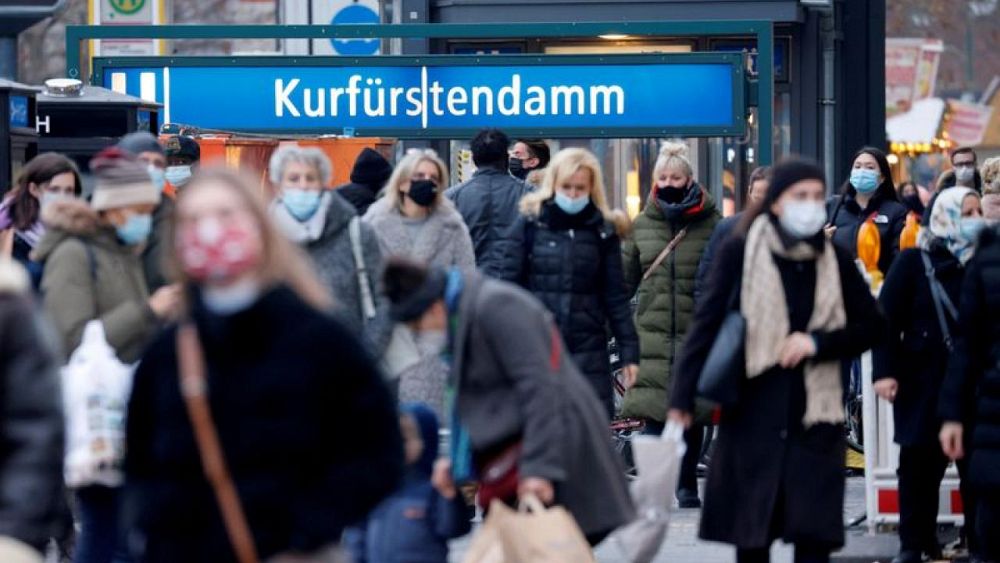 Putin mobilization gets off to a chaotic start in Russia 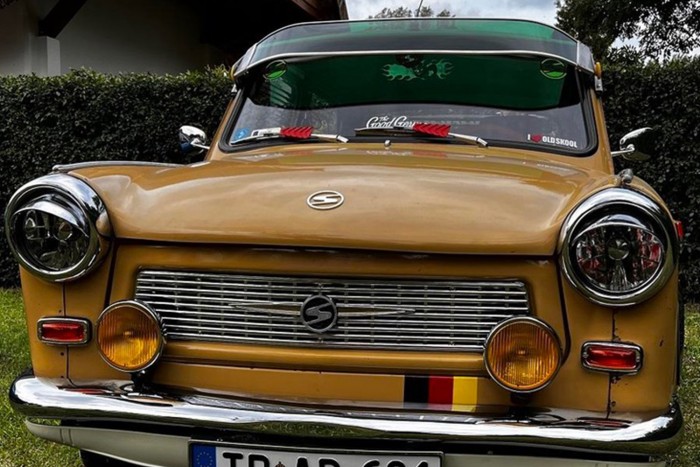 A domestic Trabant received a new, individual license plate and it suits him very well 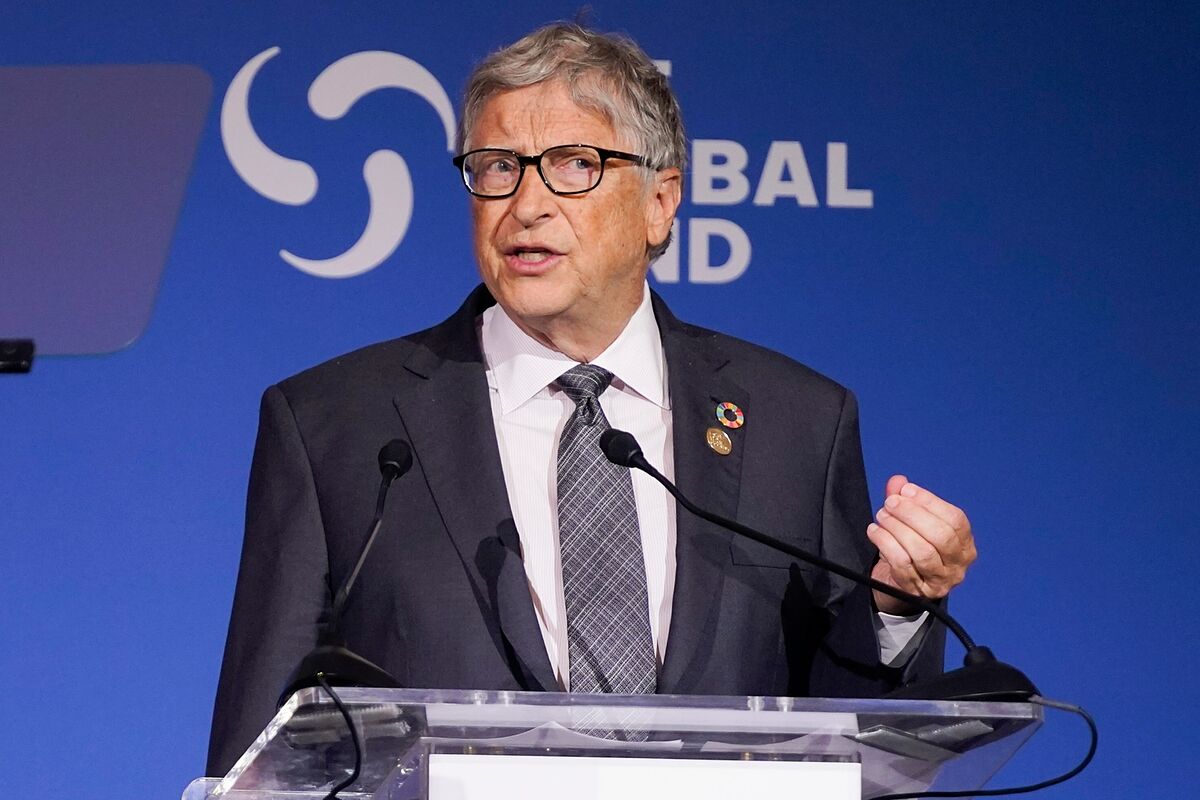