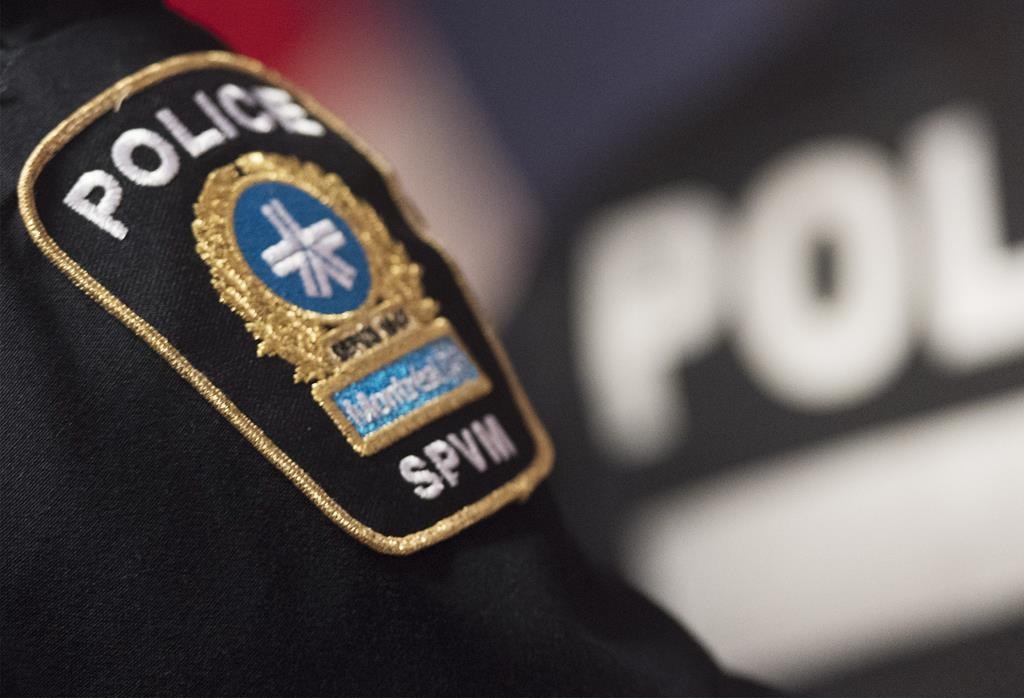 MONTREAL — A man in his 60s died in a fire in a building in Montreal, on the night of Friday to Saturday.

The police and the Montreal Fire Department were called around midnight at the corner of Avenue Musset and Rue Jean-Talon Est.

An unresponsive man was discovered in an apartment where the fire was raging. The latter was found dead at the scene, explained agent Raphaël Bergeron, spokesperson for the Service de police de la Ville de Montréal (SPVM).

A smoker’s article could be the cause of the fire. Everything suggests that it was an accidental fire, according to the first observations of the SPVM, which is in charge of the investigation because of the death.

The fire was brought under control shortly before 1:30 a.m. Saturday morning. The investigation is continuing. 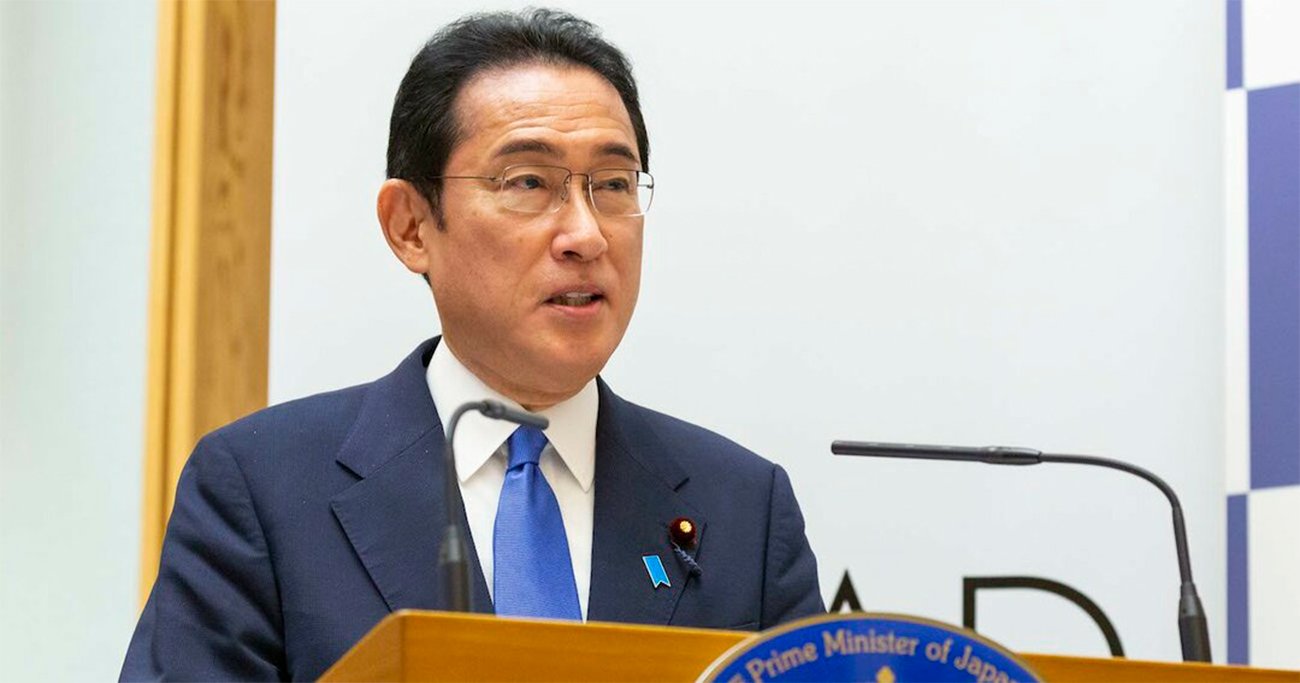 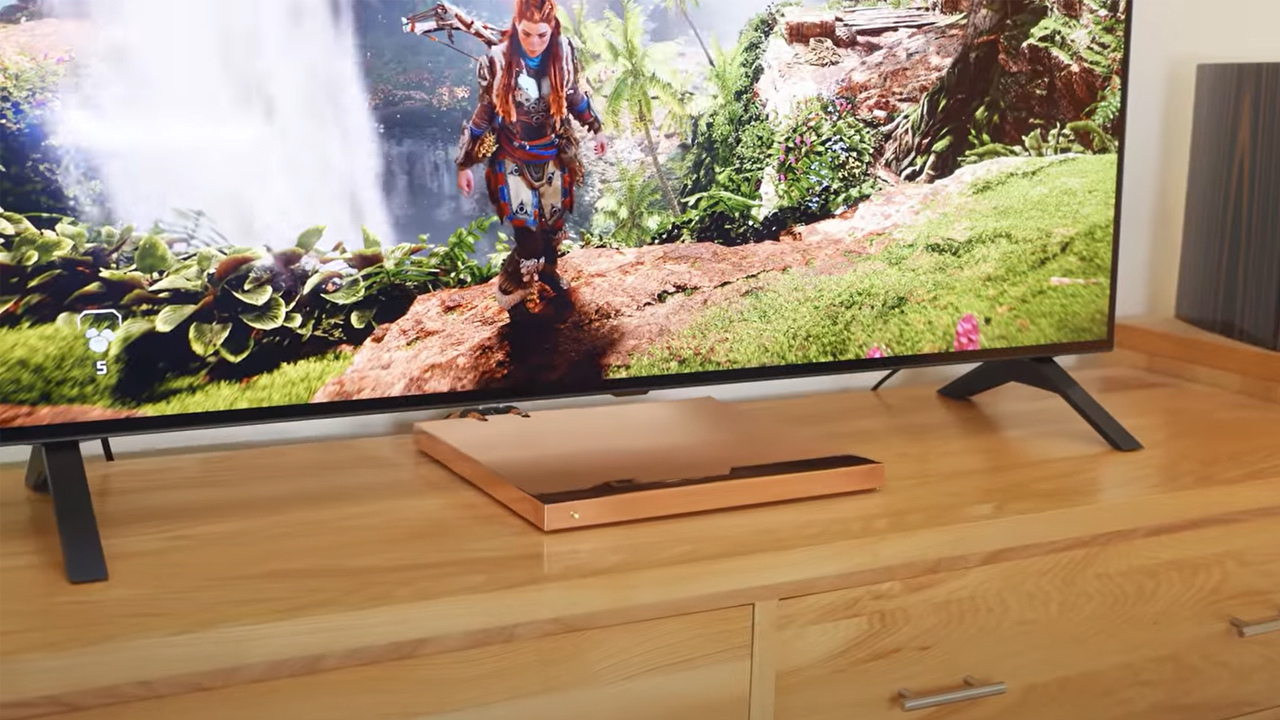