A mare found dead and mutilated in Côte-d’Or, the prosecution confirms an “intervention

Home » News » A mare found dead and mutilated in Côte-d’Or, the prosecution confirms an “intervention 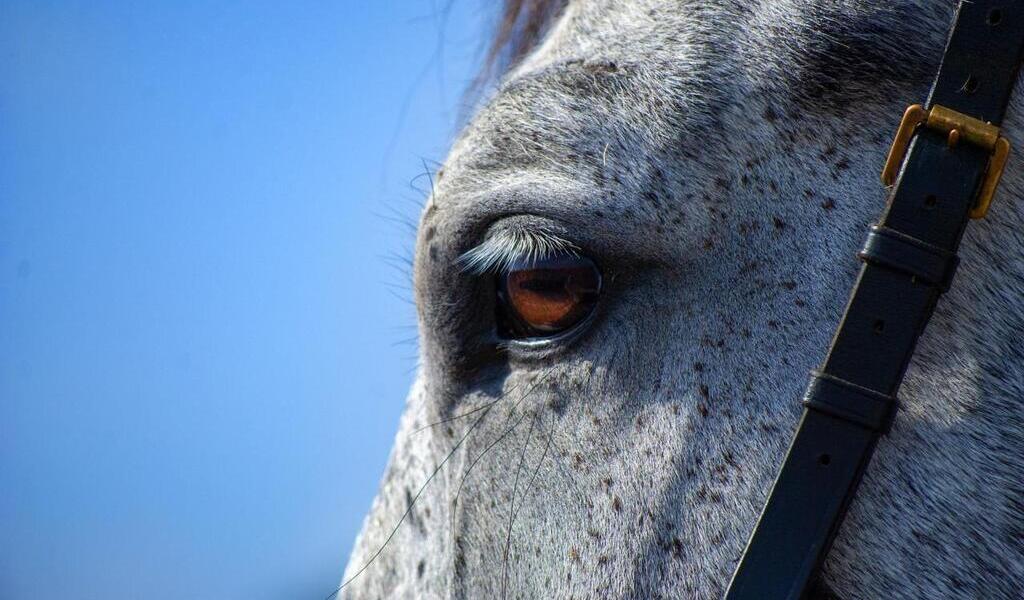 Saturday May 28, 2022, a mare was found dead in her meadow in Fontangy (Côte-d’Or). Several parts of his body were torn off, including an ear, an eye and his breasts, reports France 3 Bourgogne Franche Comté. A discovery that recalls a series of mutilations inflicted on horses throughout France in 2020.

In the photos published by our colleagues from Good public Monday, May 30, we can see the mare, named India, lifeless, with a gash on her neck. It is its owner who would have discovered it, explains the local media.

The public prosecutor of Dijon, Olivier Caracotch confirmed with France 3 that the injuries were indeed the result of a “human intervention” in view of the “sharpness of wounds” observed during examination of the animal.

In fact, an investigation has been opened for “acts of animal cruelty”, and will be conducted by the gendarmerie brigade of Précy-sous-Thil. Daily patrols have been carried out in the area ever since.

For the time being, horse owners are advised to watch their animals, not to leave them outside overnight, to remove the halter from the animal if necessary, and of course to report any suspicious behavior by calling 17. 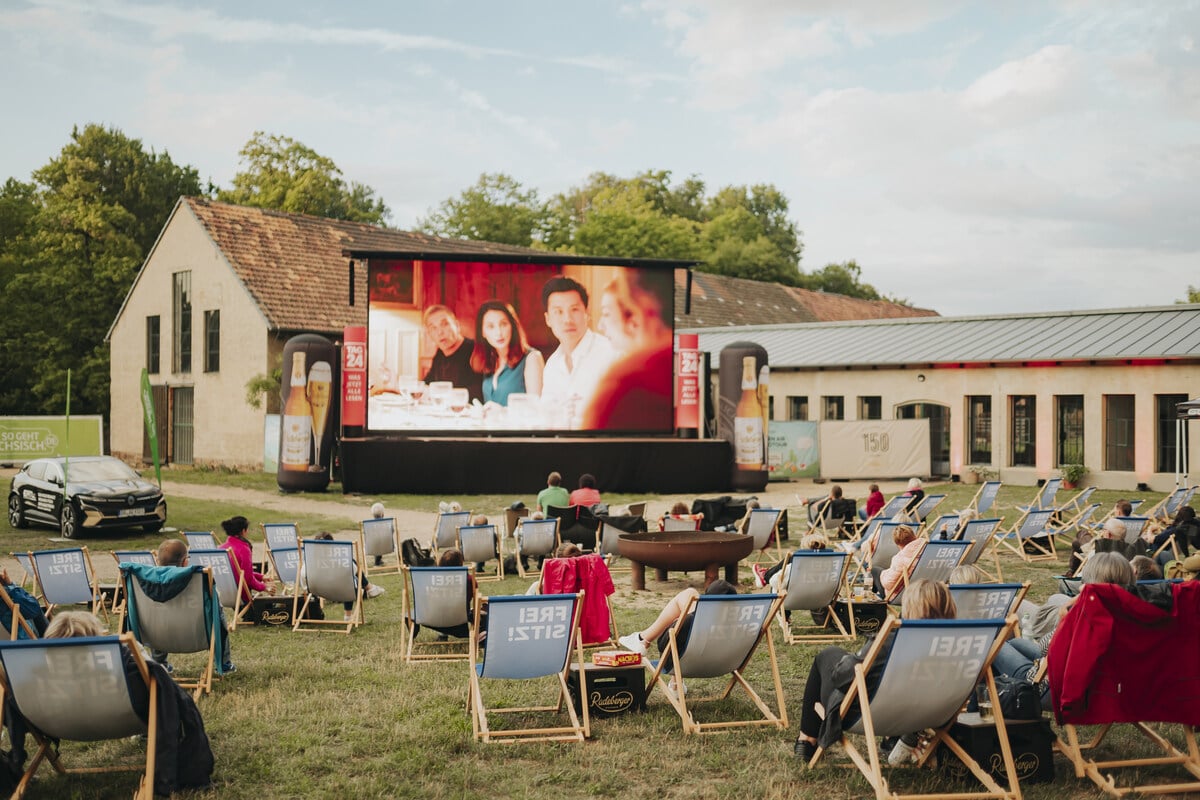