A mysterious glitch threatens the Voyager 1 probe. NASA looks for a solution in old manuals 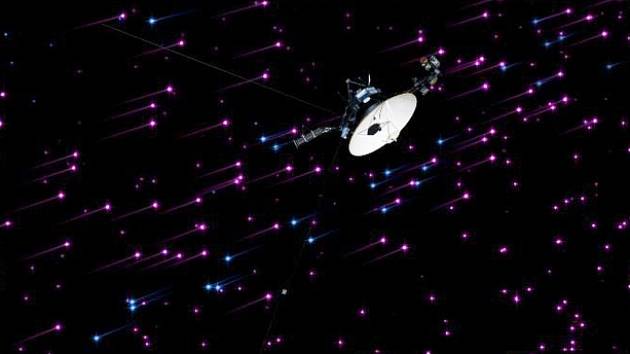 No one expected it to last this long

In 2012, Voyager 1 became the first ever man-made object to cross the boundary of the solar system, known as the heliopause (the boundary beyond which the Sun’s magnetic field, and hence its gravitational pull, no longer exists) and ventured into interstellar space. It is currently more than 23 billion kilometers from Earth and is sending back data from beyond the solar system.

“Nobody thought it would last this long. But here we are,” Suzanne Dodd, project manager of the Voyager mission at NASA’s Jet Propulsion Laboratory, told Business Insider.

The universe as humanity has never seen it before. NASA will show images from the Webb Telescope

However, Voyager 1 was designed and built in the early 1970s, roughly 50 years ago, which complicates any possible solution to its problems. Although Voyager’s current engineers have some documentation detailing its construction and procedures from the early days of the mission, other important documents may have been lost or misplaced somewhere forgotten.

During the first 12 years of the mission, thousands of engineers worked on the project, according to Dodd. “When they retired in the 1970s and 1980s, there wasn’t a lot of pressure to put everything in the project documentation library. They took a lot of boxes home with them and stored them in their garages,” Dodd added.

A small asteroid will fly close to Earth today. Scientists discovered it at the last moment

For modern expeditions and projects, NASA already keeps documentation differently. Documents and schematics stored off-site at the lab are kept in several boxes, and Dodd and other Voyager personnel can request access to them. Even so, it can be a challenge.

“In order to get that information, we have to find out who worked on the project in that area, and that’s time-consuming,” Dodd said of the basic predicament. Specifically, because of Voyager 1’s latest glitch, current engineers had to search for boxes stored under the names of engineers who helped design the control system positions.

Where is the problem?

The spacecraft’s attitude control system, which sends telemetry data back to NASA, shows Voyager 1’s orientation in space and keeps the probe’s antenna pointed at Earth, allowing it to transmit data home.

Scientists try to tell aliens where Earth is. There will be special messages

The root cause of the failure has not yet been found, mainly because Voyager engineers were unable to reset the system. According to Dodd, the reason is probably his aging. “Not everything works forever, even in space,” the scientist said.

Voyager’s malfunction may also be influenced by where the probe is currently located in interstellar space. According to Dodd, the data indicate that there are high-energy charged particles in this space.

“It’s unlikely that one would hit the spacecraft, but if it did, it could do more damage to the electronics. We can’t say with certainty that this is what caused the anomaly, but it could have had an effect,” Dodd told Business Insider.

It still responds to commands

Despite the orientation problems, the probe is still receiving and executing commands from Earth, and its antenna is still pointed in our direction. “We haven’t seen any degradation in signal strength,” Dodd said.

Engineers are currently turning off non-technical systems on board both Voyager probes, such as science instrument heaters, to save energy and boost hopes that the probes will remain operational until the 2030s.

The discovery of Neptune: They calculated its existence. But the world could have known him much earlier

Voyager 1 helped Earth science significantly expand our understanding of the universe, both by discovering unknown moons and rings, and by providing the first direct evidence for the existence of the heliopause.

“We want the mission to last as long as possible because the science data we get from it is very valuable,” Dodd said. valuable data back. They’re still talking to us.” 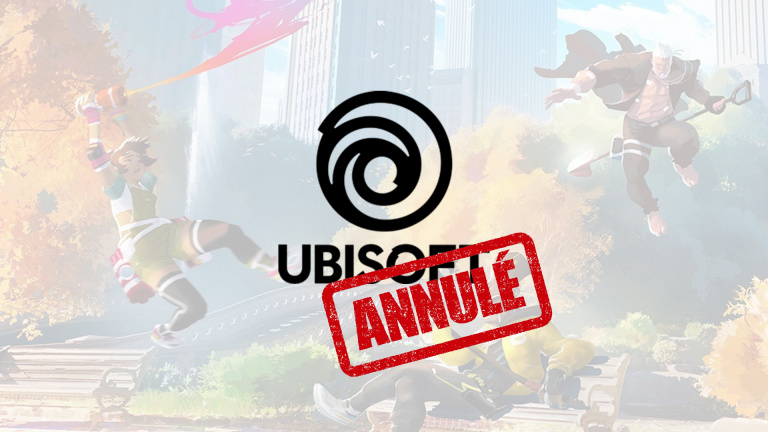 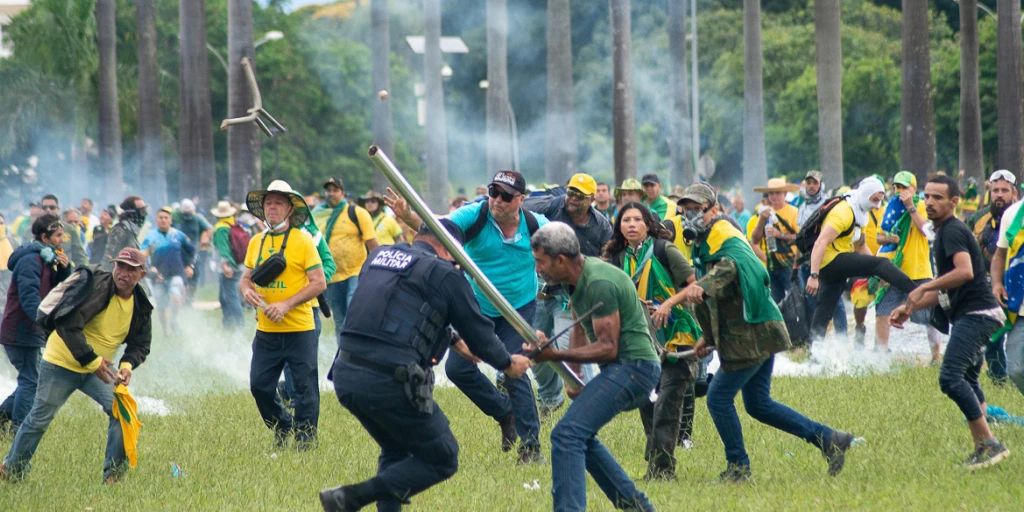 After riots in Brazil: government dismisses many police chiefs 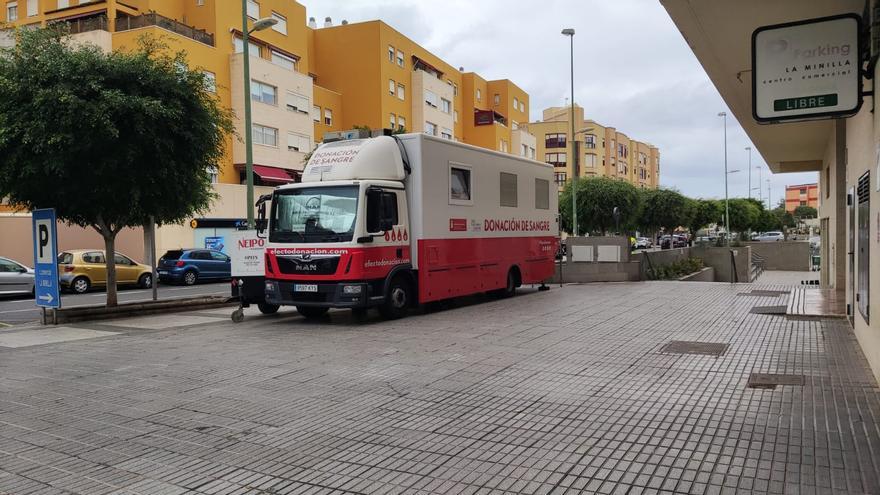 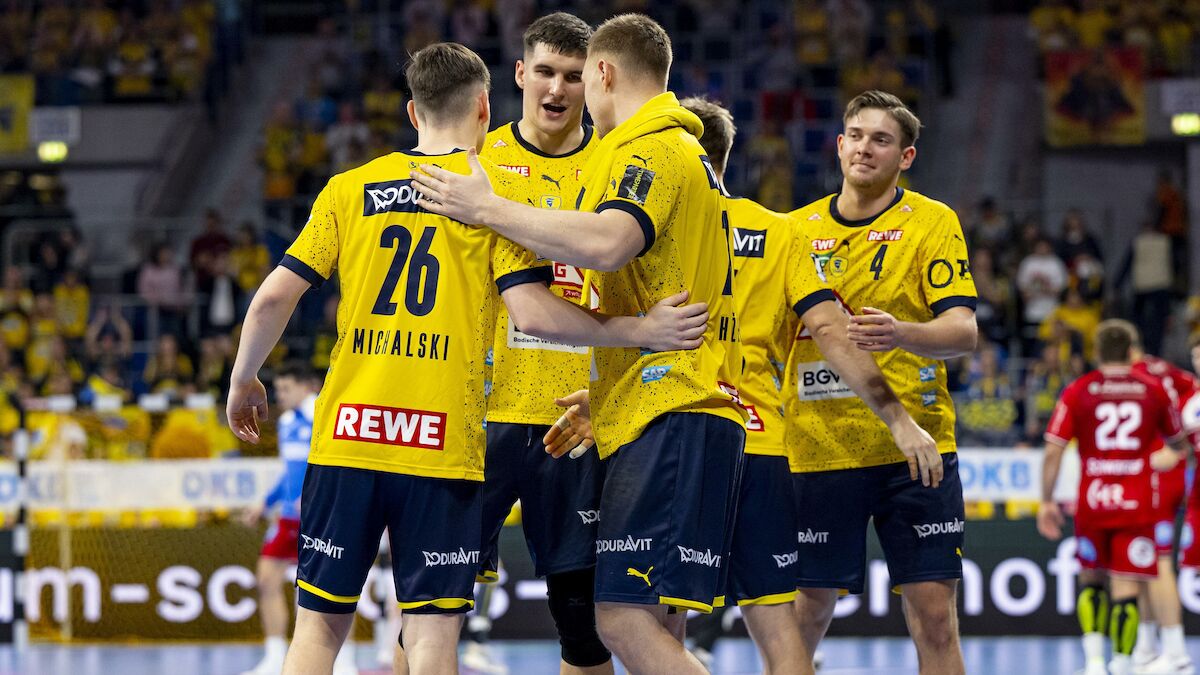 DRK: It is possible to donate blood at three new locations in southern Western Pomerania