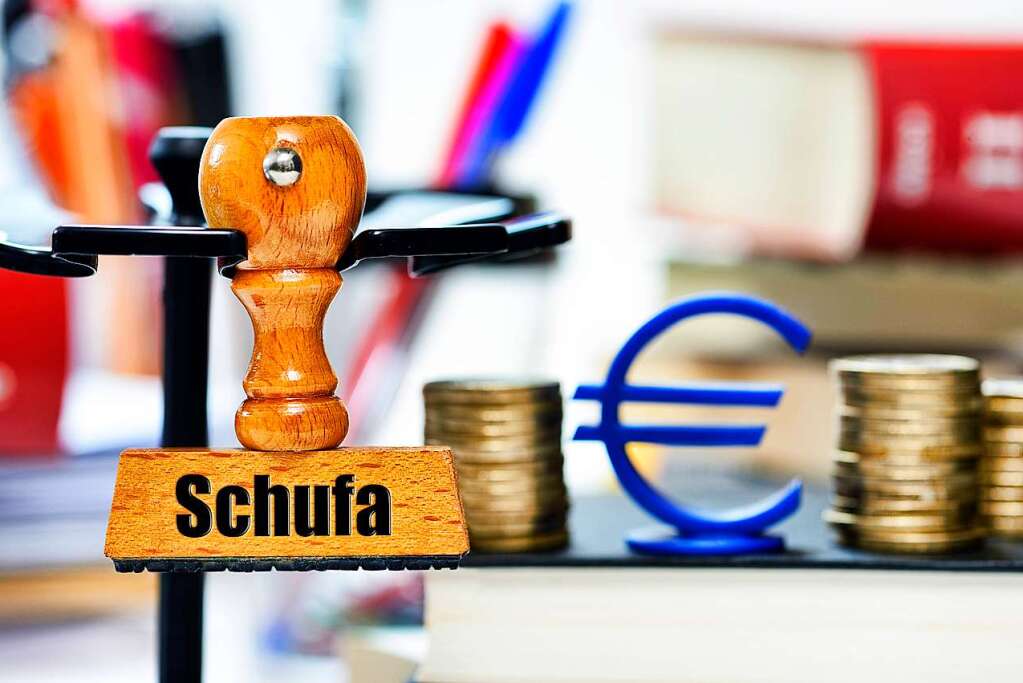 Borrowing or opening an account – nothing works without Schufa. Now the Wiesbaden credit agency would like to get rid of its bad image: With a simulator, consumers can query their score themselves.

In Germany, anyone who takes out a loan or wants to open an account has to deal with the Schufa. And many worry that the credit agency will rate them poorly. Now, for the first time, consumers can playfully calculate how creditworthy they are. And which data influence this assessment. The Schufa wants to get rid of the bad image.

To do this, she has now started a score simulator on the Internet. The simulator also explains why certain dates are important and how they affect the score. This is a point value that is calculated mathematically. “For the first time, the scoring principle is understandable,” said Schufa boss Tanja Birkholz. However, the Schufa does not reveal exactly which formula it uses to calculate the score.

Anyone who buys a computer on installment credit or orders it online on account usually agrees to the bank or retailer asking a credit agency how creditworthy the customer is. And most of the time, the credit agency is the Schufa, which is the largest of its kind in Germany. Schufa receives around 300,000 inquiries about creditworthiness every day, as Birkholz said.

More than 10,000 corporate customers rely on the company’s information for their business. Over the years, Schufa has collected sensitive data from 68 million Germans and six million companies, a total of more than a billion. Based on this data, she can calculate a score for each query that shows whether a person is solvent and very likely to stay. This includes personal data as well as aggregated data. This does not include residence data. According to Schufa, the queries significantly reduce the number of loans that fail.

9.4 percent have a negative entry at the Schufa

In total, Schufa calculates more than 160 different scores. For the simulator, Schufa has concentrated on the most important thing: the bank score. It has been simplified, and those who try it only have to answer seven questions instead of the usual 17. Questions are asked about how old the oldest checking account is, how many credit cards someone has, how many installment loans are running, whether they are servicing a real estate loan, have bought online on account or have moved. There is also a query on payment defaults. Then the simulator calculates a result between “inadequate” in red and “excellent” in green. The probability that a loan will be repaid is then more than 97.21 percent. Or vice versa: The default risk is less than 2.79 percent.

Those who state that they have not serviced loans are classified as “insufficient”. 9.4 percent of all people have such a negative entry at the Schufa. Schufa boss Birkholz emphasizes that no data from the simulator is saved. After all, everyone can also enter what he or she wants.

Simulator only approximates the score

The simulator does not calculate a real score of the person using it, it only approximates it. Finally, the simulator is very simplified. Schufa had it tested several times during development. More questions would have made it more accurate, but consumers who tried the earlier versions found it too complicated. If you want to know more about it, you can call up your basic score digitally until the end of the year as part of a free 30-day subscription.

Whether someone gets an installment loan, for example, depends not only on the information from the Schufa. Their score usually only evaluates how likely it is that the customer will repay the loan or pay an invoice. The bank where the loan is to be taken out has additional information that Schufa does not have: the loan amount, for example, or the borrower’s income.

New app for data insight on smartphones planned for 2024

The score simulator is just one project with which Schufa wants to open up more. An app is planned for 2024 that will provide free data access on smartphones. Customers can then see whether the last installment loan has been recorded or whether Schufa has information about a current account.

The Schufa, founded in 1927 as a protective association for general loan security, has belonged to a good 26 percent cooperative banks and 27 percent savings banks since the summer. Deutsche Bank and Commerzbank also own shares. The Swedish financial investor EQT had tried to take over the Schufa completely, but failed due to resistance from savings banks and cooperative banks. 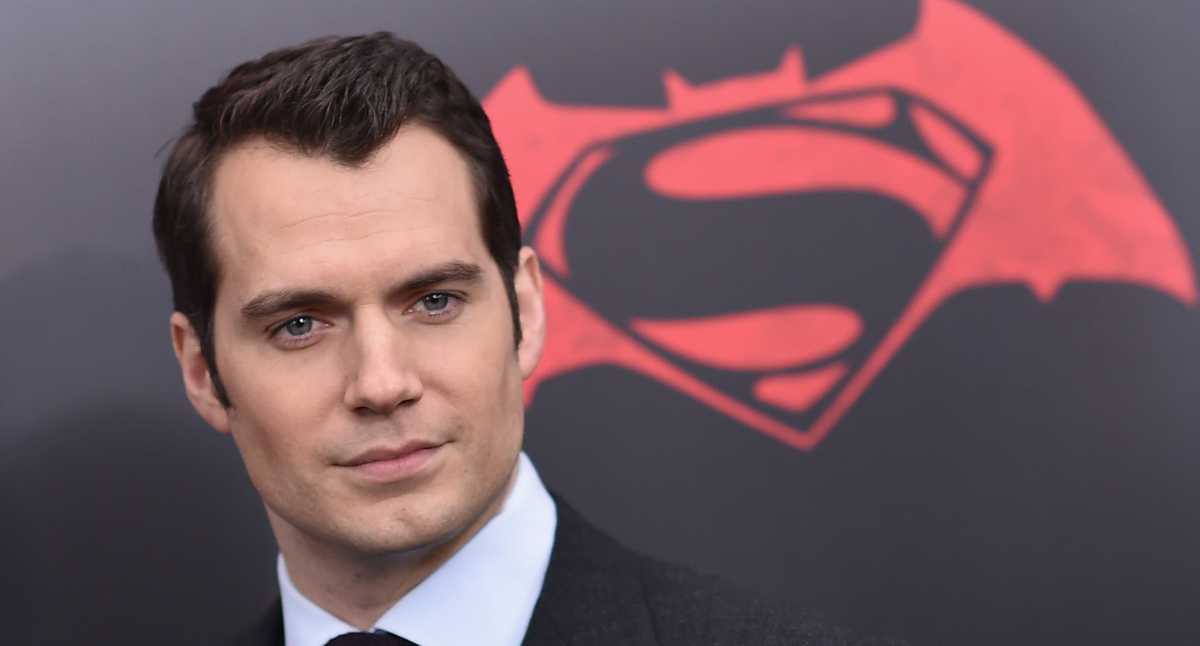 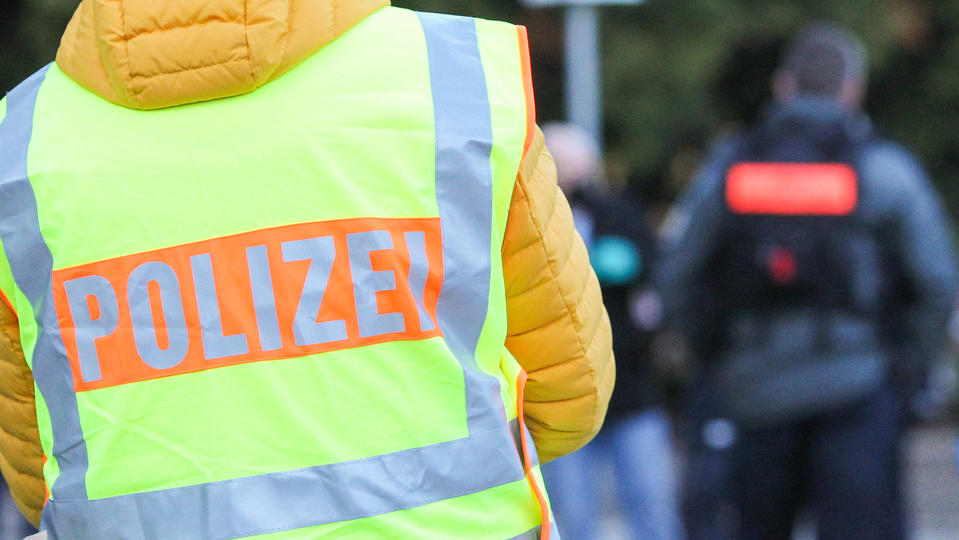 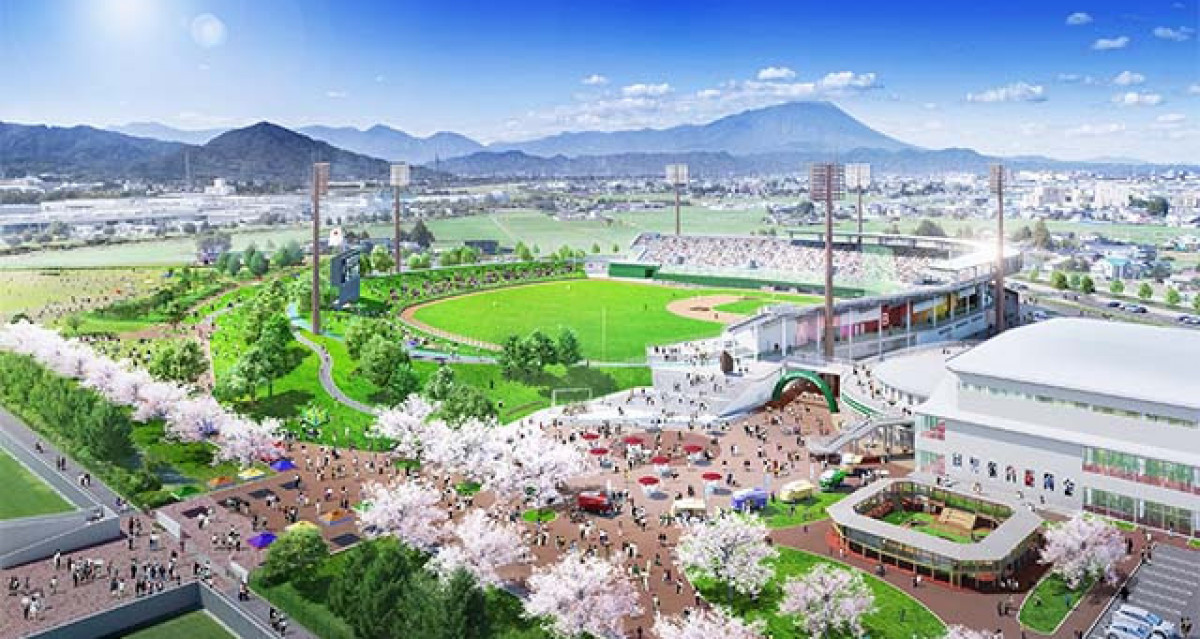 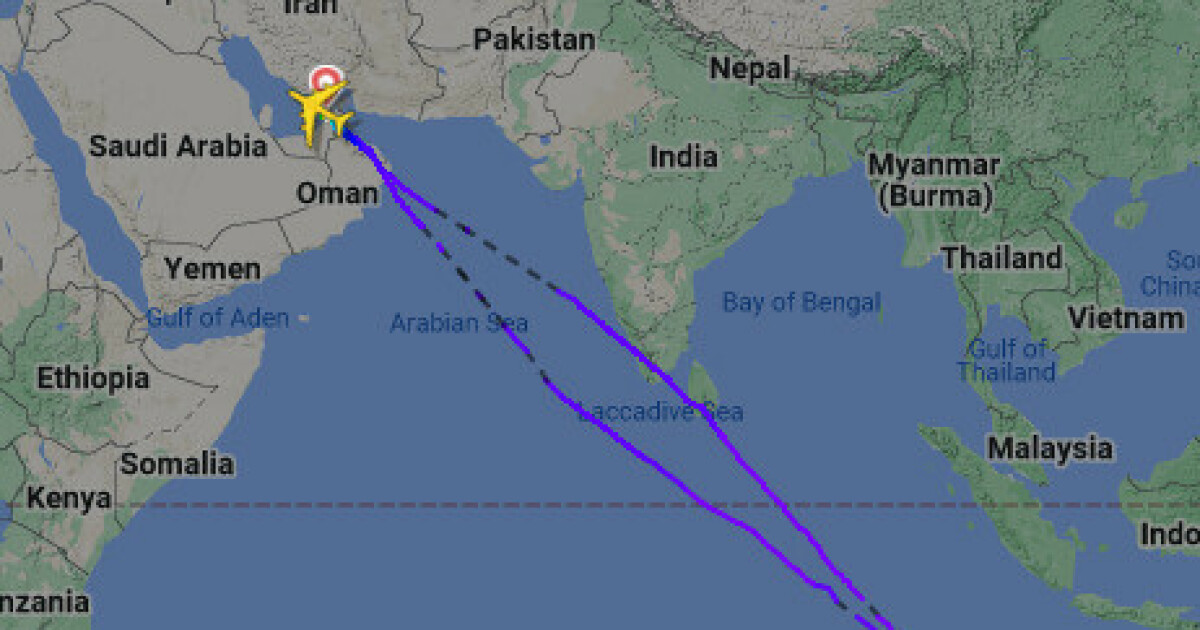 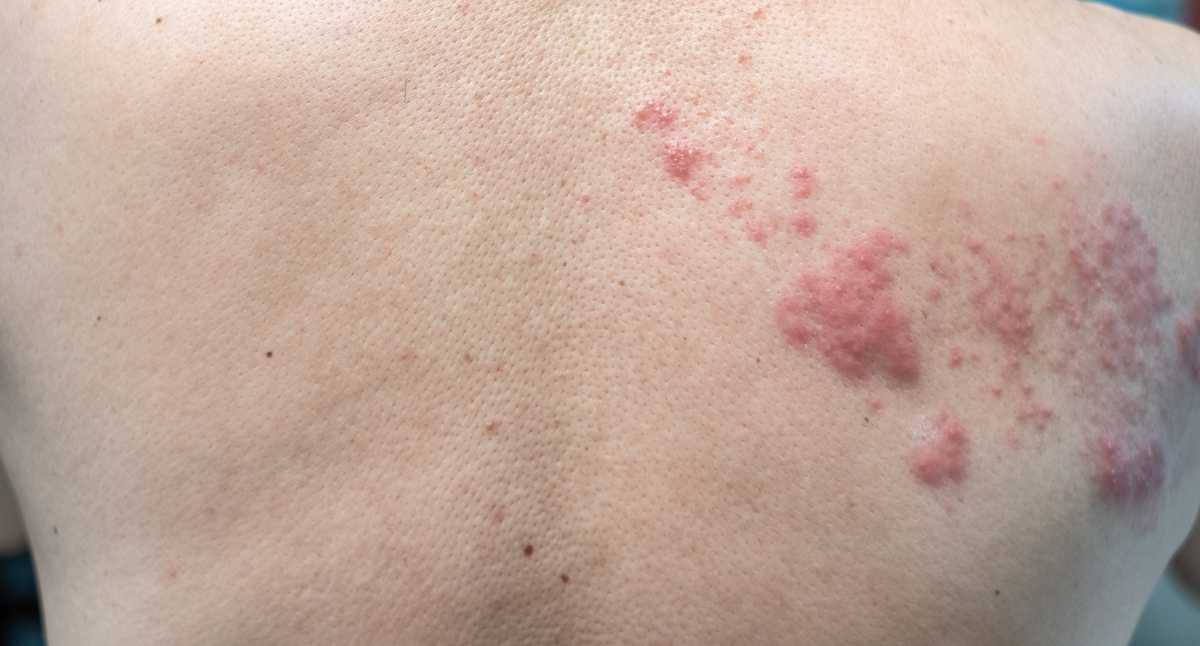