A permanent, but flexible, minimum income that covers the social emergency

The Government was committed to launching the vital minimum income this legislature. The pandemic has added to the existing poverty the supervening, which has accelerated the plan and is expected to be approved in May. But the road is not free from disputes about its amount, its conditionality or if before its permanent version there would have to be a ‘bridge’ entry that attends emergencies linked to Covid-19. This newspaper has contacted experts to determine what the minimum vital income should be to be effective.

Is the minimum income necessary?

“Increasing inequality requires a system of last resort like this to fight poverty,” says Sara de la Rica, director of ISEAK. Ariane Aumaitre, researcher at the European University Institute in Florence, agrees that inclusion in the Spanish social protection system of an instrument that complements benefits unemployment, which does not cover many groups in the new labor model, and to help people who, even having a job, do not have enough hours worked to get out of poverty. Luis Sanzo, head of statistics at the Department of Employment and Social Policies of the Basque Government, adds that Spain lacks a good minimum income system and that this not only determines deficiencies in the social dimension, but is also dysfunctional in economic terms.

Should there be an urgent admission before the permanent?

Sanzo advocates that it be considered as a permanent measure. He believes that the ‘bridge’ entry linked to the coronavirus is poorly focused: prioritizing temporary action may question its structural need. Sanzo adds that, if you want to provide quick income to homeless groups, it should be considered as a differentiated action, with a program temporary basic income.

monthly euros, or 6,000 a year, is the figure that is handled for each individual

De la Rica agrees on the need for emergency aid for those who have remained on the sidelines of aid already underway, since the design and management of the permanent are complex and the accurate evaluation of households takes time.

Aumaitre defends two different benefits. But it urges that, if the one approved is the structural one, it contains a mechanism that links the requirements to the current situation of the people, since sometimes the last statement is taken as a reference of Personal Income Tax, which does not capture the present situation of the home.

José Antonio Noguera, professor at the University of Barcelona, ​​advocates the balance between the approval of the structural minimum income and a management that allows money to come quickly: he is inclined to design a definitive program, but that includes elements of flexibility for its implementation and management in the coming months and without fear of leaving fringes pending precision.

On what conditions should the aid be granted?

Noguera defends establishing as conditions the registration as a job seeker – but without having to sign up for work itineraries – and having insufficient income. For Aumaitre, the right to the benefit should be linked only to the level of income. And Sanzo agrees: «Conditionality should be linked above all to the verification of a lack of sufficient resources ». This expert affirms that although the objective of labor insertion must be sought, it must be, rather than with obligations, with the design of mechanisms that encourage it.

The emergency income, if any, according to De la Rica, should be granted to all who request it and whose income and benefits do not exceed a certain threshold. The application should be easy to fill out. All the households receiving the aid would make the 2020 personal income tax declaration to assess ex post if they needed it. If not, the benefit should be considered a loan, as it should be repaid. De la Rica proposes that it be an income that is renewed monthly and for a maximum of between three and six months.

How much would the benefit be?

Aumaitre considers this to be one of the most delicate aspects: in his opinion, care must be taken that the amount of aid is “acceptable” to society, easy to approve by the different political forces and that it does not discourage the work of The beneficiaries.

Noguera believes that the program should reach, at a minimum, people with incomes below the 40% of median income (5,914 euros per year) and would have to prioritize households with minors.

Sanzo states that the amount should be the 50% of median income (about 7,400 euros a year). But it highlights that, given the differences in the cost of living by region, that 50% should be established over the median income of each autonomy.

Regarding emergency income, for De la Rica, a base figure of 500 euros per month for one person homes, which would increase by 250 euros for each added adult. And, for each child, either the same amount, or slightly less.

How to fit the new minimum income into the autonomous income guarantee systems?

In general, experts believe that the state minimum income should be a protective soil for every Spanish citizen. “The role of the incomes of the communities would be to complement these amounts as far as possible,” says De la Rica, who insists that they are important “bonuses” per dependent child, so that child poverty is effectively tackled. Noguera concludes by stating that it should be an issue to be included in the negotiation of the new regional financing.

Compatible with work and that encourages integration

If the minimum income generates controversy, one of the issues that accentuates it is its relationship with work, in case it discourages it among its recipients. Luis Sanzo, from the Department of Employment and Social Policies of the Basque Government, explains that the compatibility of the benefit with income from employment It is the main mechanism for promoting access to work for people who depend on public income guarantee programs. He adds that this idea is increasingly consolidated, with measures introduced for this purpose in the United Kingdom, France or Germany. And he affirms that, in Spain, a characteristic feature of the Basque model is its system of incentives and bonuses in employment.

Sara de la Rica, from ISEAK, points out that a challenge in the design of the minimum income is to avoid the “poverty trap”, which occurs if people are “trapped” with this help and they do not go out to the labor market. To avoid this, José Antonio Noguera, professor at the University of Barcelona, ​​advocates for employment incentives and job training policies.

Researcher Ariane Aumaitre believes that it is important that income is compatible with a job, due to the increasing poor worker phenomenon. But he makes two caveats: we must fight against precariousness and now labor integration must be in the background, given the paralysis situation. 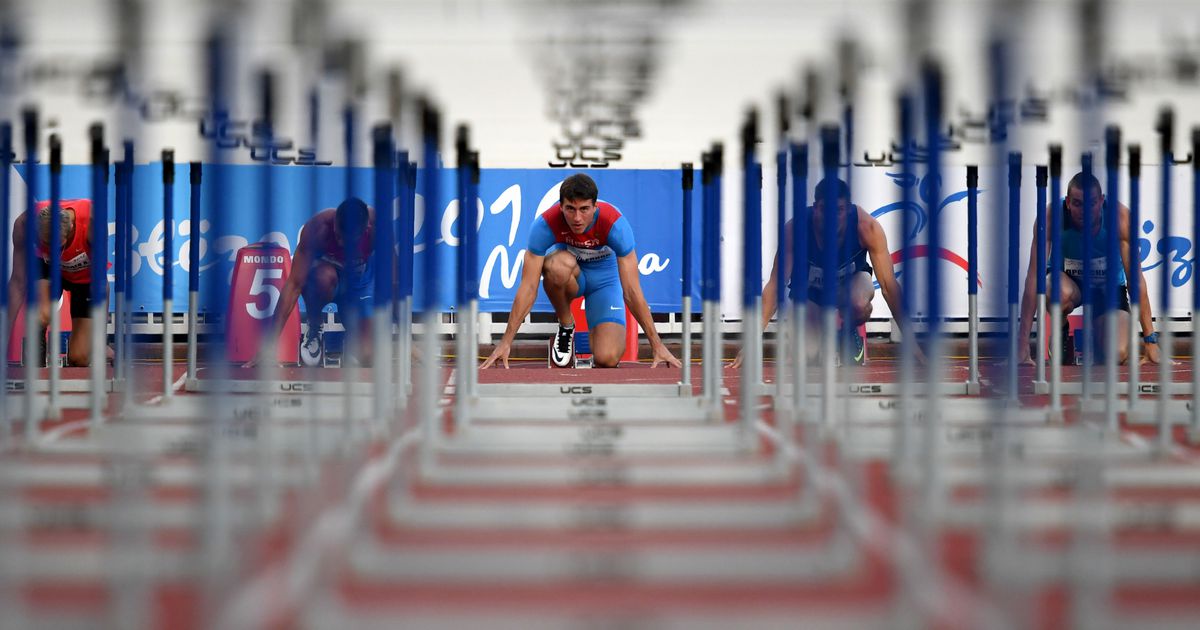 Discussion: A TV series based on the Fallout series is coming – iDNES.cz

PrevPreviousPrices for 2020 Peugeot 301 model in Egypt, and its most prominent specifications are photos
NextIs shopping in Tilburg with some adjustments corona proof? “People have to do it themselves”Next
On Key

The VFLA has received a fine of ten million US dollars for anti-doping violations. The court, paying half of the fine, will only have to

Discussion: A TV series based on the Fallout series is coming – iDNES.cz

Discussion: A TV series based on the Fallout iDNES.cz series is coming up Fallout series Prepared by the creators of Westworld – Zing Zing –

(ats) The prosecutor also requested a suspended financial penalty of 54,000 francs. He noted that the 66-year-old accused domiciled in the canton of Bern obtained