A phenomenon that will not be repeated until the year 2163 .. a huge asteroid is approaching Earth

Home » Technology » A phenomenon that will not be repeated until the year 2163 .. a huge asteroid is approaching Earth 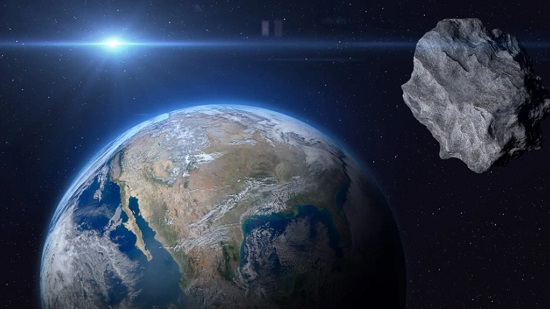 Al-Madina News: Earth is preparing for a close encounter with a huge asteroid larger than the famous “Empire State” building in New York City (consisting of 102 floors) within days.

NASA is observing the space rock and has revealed that it will “get close” to us from the perspective of space.

Fortunately, the asteroid will still be more than 3.5 million miles away, so there is no reason to panic.

Astronomers believe that the width of the asteroid ranges between 220 and 490 meters. As tall as possible, this would make it larger than the Empire State Building (a 102-storey skyscraper in New York City), the Shard in London (total height of 310 m, number of floors 101) and the Eiffel Tower in Paris (313.2 m in height). ).

But this is not the first time we have seen this asteroid, as it passed before without any problem, according to Al Arabiya Net.

It is noteworthy that the asteroid visits Earth routinely about every two years, as it orbits around the sun just as we do.

And his crossing this weekend will be the closest to us for the rest of our lives. It is scheduled to pass again in May 2024 but much further than that, at a distance of 6.9 million miles. 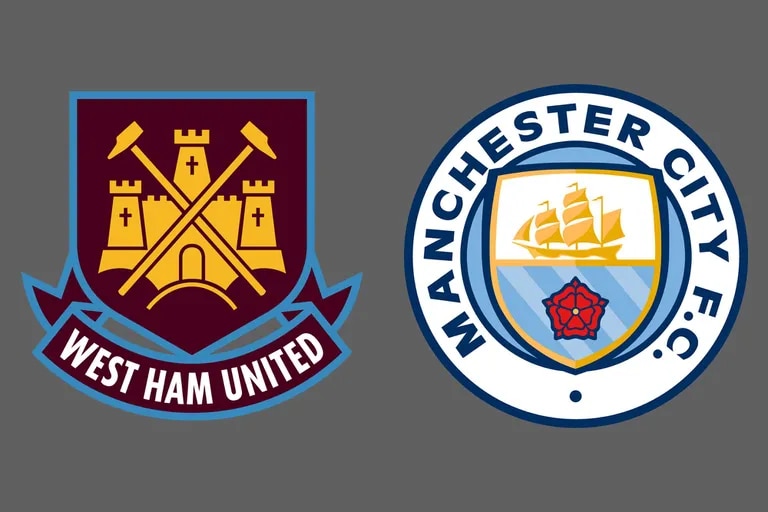 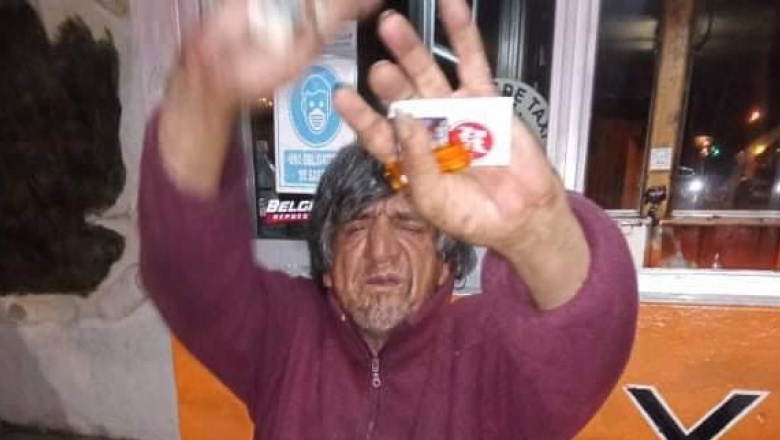