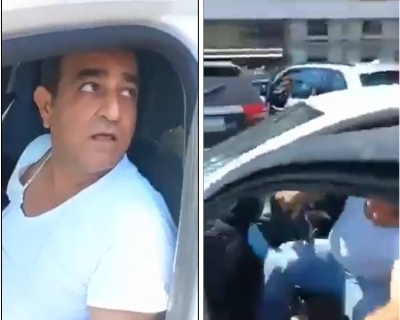 Al-Marsad Newspaper: A video clip documented a quarrel between a Lebanese officer and a man in front of a baking oven in the Khalila neighborhood in Lebanon, while the first wife filmed the incident.

The video showed a man sitting in his car and his wife next to him, while the officer asked the first to describe his car in another place, but the driver did not comply with him and his wife began documenting the incident.

And the video showed the man getting out of the car while the officer directed him to talk, saying: “Why don’t you give me your papers, why did you curse me, my Lord, why did you break my phone for me? I want to pay you his right.”

The man replied to the officer, saying, “A liar.” The officer replied: “I don’t like the camera.. I made a mistake in a word with you?”

The officer asked one of the policemen present with him to write a report for the man, so the wife expressed her objection, saying: “You have a sick person who wants to describe at the end of the world to buy bread.”

I apologize to the officer and I deleted the first video, which does not show the full truth 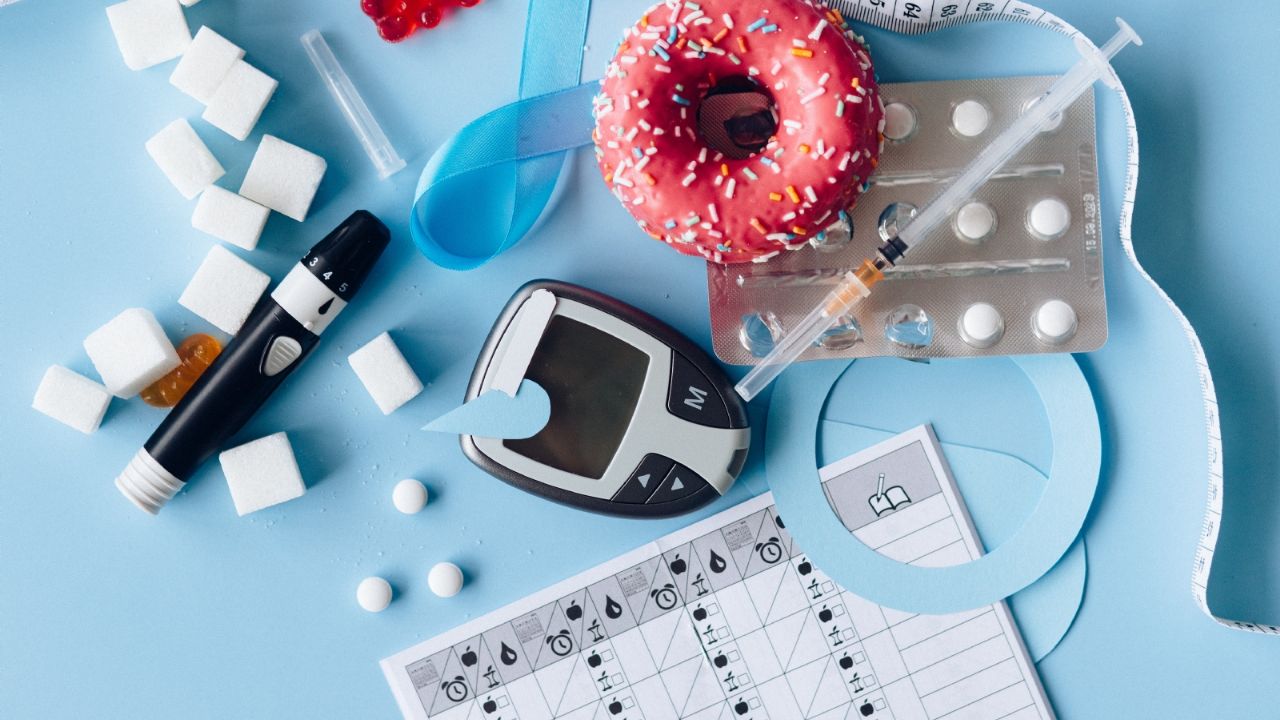 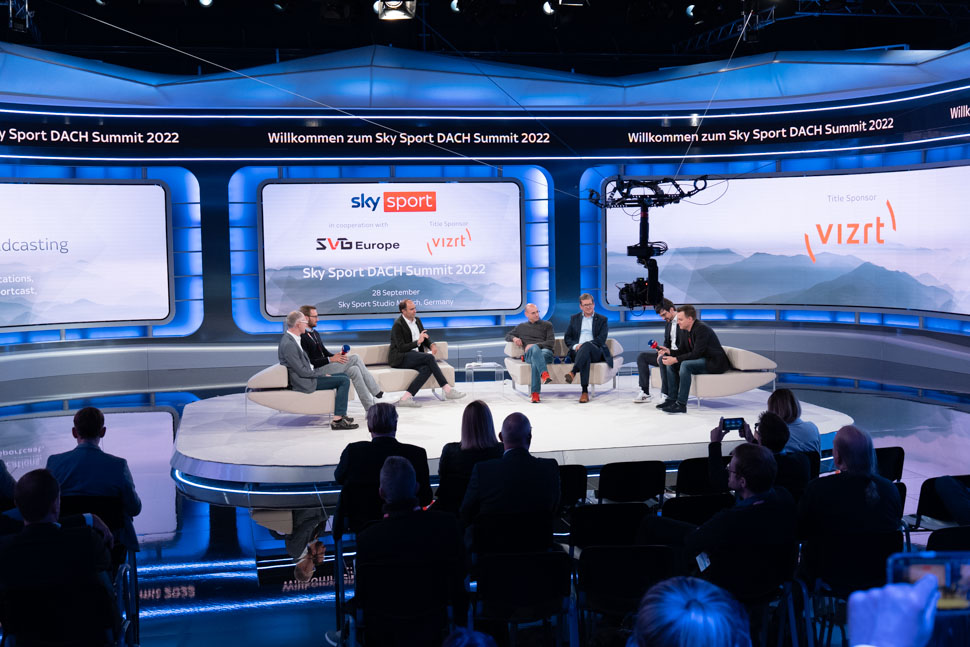 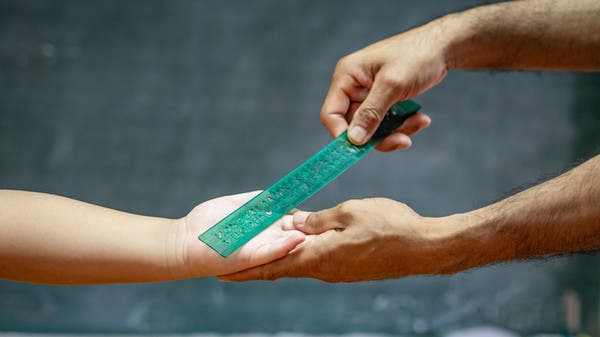 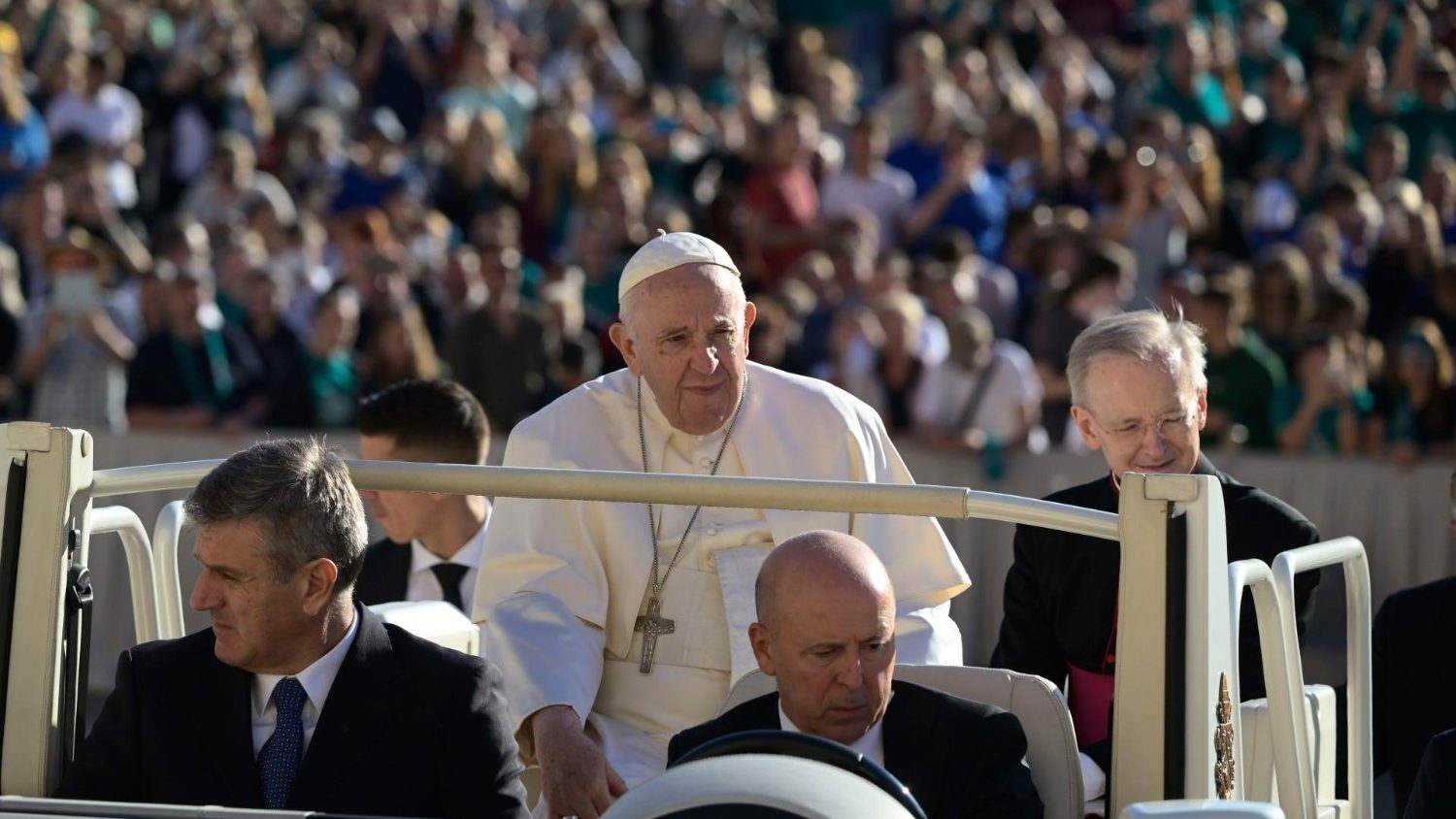 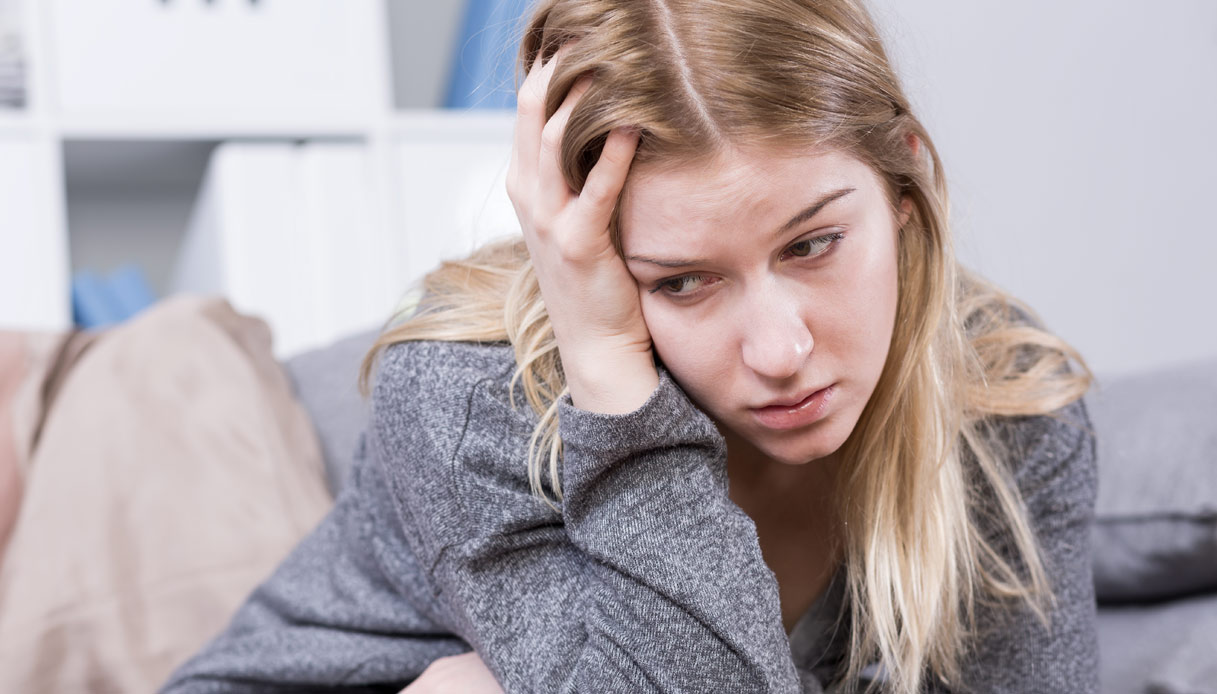