A slightly different electric car. Nio can now be bought from neighbors, batteries are changed at the pumps

Home » Business » A slightly different electric car. Nio can now be bought from neighbors, batteries are changed at the pumps 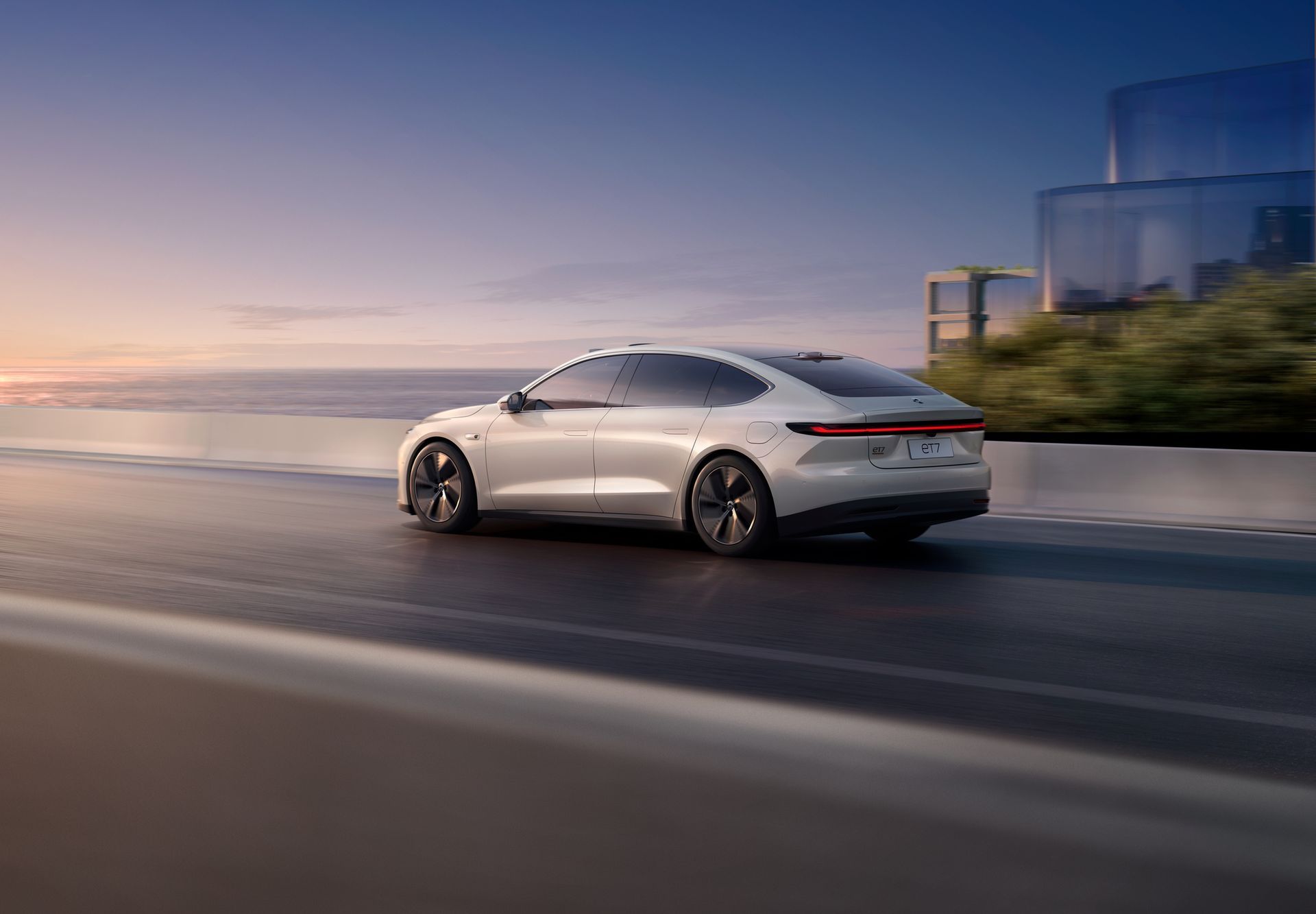 Three models, range up to a thousand kilometers, price from 1.2 million crowns. Tesla’s Chinese competitor has started sales in Germany and offers an unusual service: Those who don’t want to wait at the charger during the trip can exchange an empty battery for a full one. The whole event is said to last no longer than “your favorite song”.

It’s Thursday, October 6, and a giant semi-trailer truck is heading to the largest alternative fuel filling station in Europe. The crane then lays out several panels from its insides, from which the workers assemble a large “garage” within a few hours. Then representatives of the Nio car company and regional politicians arrive to cut the ribbon. And that’s all. The first station for the express exchange of the traction battery of electric cars in Germany is starting to go into operation.

The car manufacturer calls replaceable battery boxes Power Swap Station, abbreviated as PSS. And he is going to build them all over Europe, just like the American Tesla is building its own network of chargers. It is certainly not by chance that the first PSS in Germany grew up in the close vicinity of Tesla superchargers – it can be found in the town of Zusmarshausen, by the A8 highway connecting Stuttgart and Munich.

Nio wants to gradually expand throughout Europe, even though the Czechia is still missing from the published list. However, sales of all three offered models have already started in Germany: The large aerodynamic ET7 sedan and the EL7 SUV will cost 1.8 million crowns. The smaller sedan ET5 starts at 1.2 million, the price in all cases is shown without the traction battery. Here, the car company wants to rent cars to car owners, the price for the service varies from 4,140 to 7,080 crowns per month, depending on the size of the batteries.

However, Nio does not force car buyers to rent batteries, anyone who wants to can buy one with the car. In such a case, they will pay from 300,000 to half a million crowns extra, but once and for all they will lose the possibility of recharging by replacing the existing empty battery with a charged one at the PSS station.

This service is supposed to be the car company’s trump card against the competition, which does not offer anything like this. Even the fastest charging cannot compete with the time the car spends at the exchange station: the automaker originally stated that the entire event “will be finished before your favorite song ends.” Now she specified the time, it should last exactly five minutes.

For the driver himself, changing the battery is a less stressful experience than visiting the car wash. He doesn’t have to worry that he won’t be able to drive into the pit correctly. All you have to do is press the autonomous parking button in the car and the car will drive itself to a pre-determined place, down to the millimeter. The robots then remove the original battery from the chassis and screw a new one onto it.

While this is a remarkable service on Nio’s part, PSS is not an original idea. Israeli entrepreneur Shai Agassi came up with a similar project even before the advent of electromobility, who hoped that more car manufacturers would get excited about his idea. Renault eventually joined him, but that was the end of it. The first exchange box was opened by the company Better Place in 2008 near Tel Aviv, it went bankrupt five years later. The reason for its failure is an ill-conceived expansion at a time when electromobility was still in its infancy.

Agassi’s failure undoubtedly influenced automakers in deciding whether the shared battery project had a future. Even Renault didn’t try to resurrect it, even though it was ahead of other manufacturers.

However, time has moved on and Nio does not count on sharing its charging boxes with anyone else. So, in the end, exceptionality can be the right key to success.

Hospital: what is the role of the new patient journey assistants? 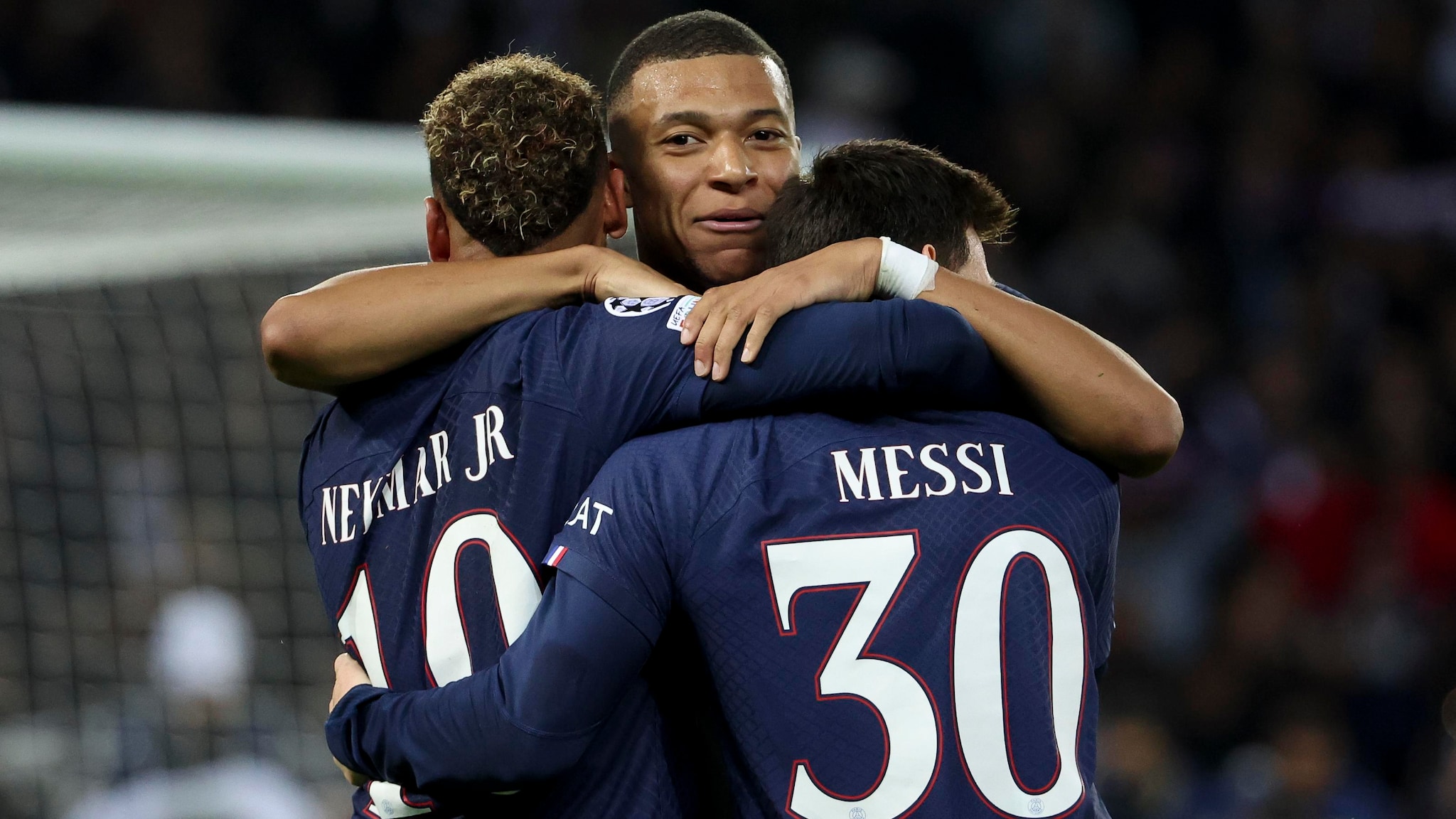 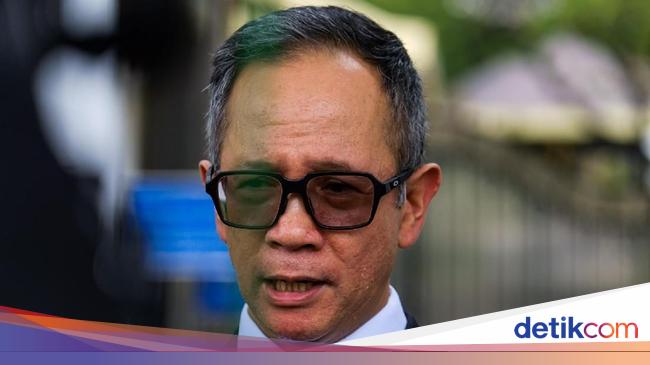 Reprimanded by Jokowi, OJK Reveals the Serious Conditions of the Insurance Industry in RI