Since the inception and success of the Smash Bros. by Nintendo, the genre has caught on with other publishers who have tried to create something similar. It looks like Warner Bros. wanted to try it out as well and according to rumors, it would be a mix of several of the publisher’s licenses.

Why not after all

The rumor was started on a Reddit topic, which has since more or less been confirmed by Jeff Grubb. Even though the gentleman seems to confirm that Warner Bros. Would be nice in the process of making a fighting game, but it wouldn’t be NetherRealms that would be in development. The latter being the studio behind Injustice 2 and Mortal Kombat 11.

This is in any case consistent with the recent trademark filing of Warner Bros. in September, which filed the name “MULTIVERSUS”.

According to the information circulating and which should therefore be taken with a grain of salt, the original idea behind the game will come from the Ultra Instinct Shaggy meme which flooded social networks in 2017. And which made the fans envy that the character of Shaggy be included in Mortal Kombat 11.

We are therefore talking about a game that could potentially bring together a huge panel of characters, from licenses like Scooby-Doo, Tom and Jerry, Batman, The Flintstones, Mad Max or even, let’s be crazy, characters from The Lord of the Rings. For the moment this remains in any case within the framework of speculation and it will be necessary to wait for the next few months before the game is perhaps formalized.

READ ALSO: A new game based on the Wu-Tang Clan is in development for Xbox 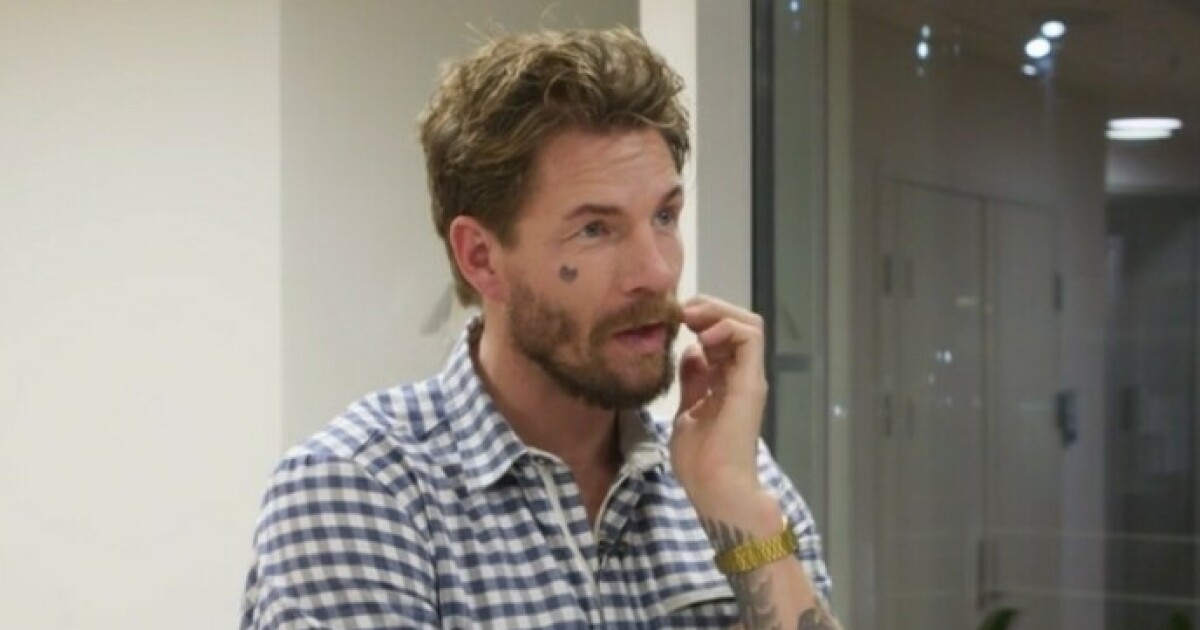 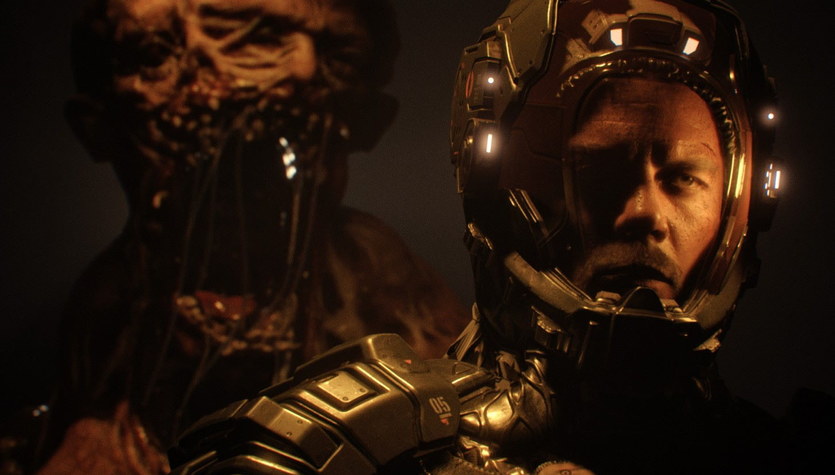 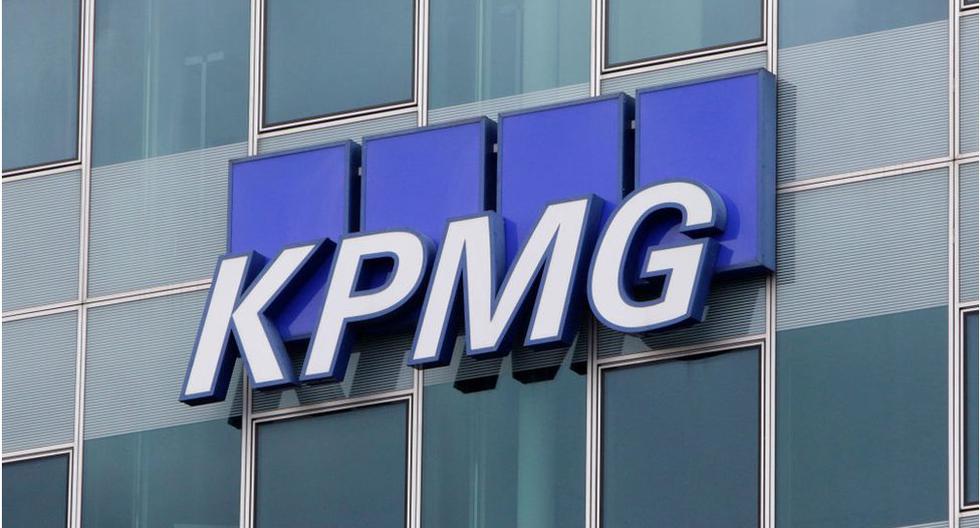 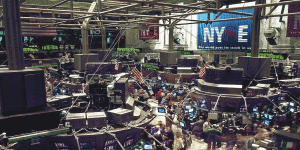