A box-shaped spacecraft weighing about half a ton will crash into an asteroid seven million miles from Earth at 15,000 miles per hour, in an attempt to push it into a new orbit. That humanity’s future depends on its success, because the $330m (£269m) Double Asteroid Redirection Test (DART) could provide an answer to a problem that has preoccupied astronomers for centuries.

According to the British newspaper, “Daily Mail”, the collision process provides an answer to the question of what to do when an asteroid is on a collision course with our planet.

“This is a mission for planet Earth because we are all going to be under threat,” NASA Administrator Bill Nelson said, adding that the mission turns science fiction into science fact.

When scientists first realized that the six-mile-wide Chicxulub crater off Mexico’s Yucatan peninsula had been caused by an asteroid whose impact had destroyed all dinosaurs other than birds, they began to worry about an extinction-level event caused by a planet-killing asteroid.

According to NASA, these fears are not misplaced. It has classified about 28,000 asteroids as near-Earth objects, and its scientists believe there could be enough of them to cause catastrophic damage in the event of a collision with Earth.

There are nearly 200 archaeological craters found around the world so far that are testament to the fact that the Earth has been slightly impacted by asteroids over thousands of years.

The role of the DART mission is to test the effectiveness of an asteroid deflection method that involves a kinetic collider, in which case a spacecraft travels at more than four miles per second.

NASA hopes to prove that if it hits an asteroid or comet hard enough while it’s far enough from Earth, it can change its course so that it never hits us. 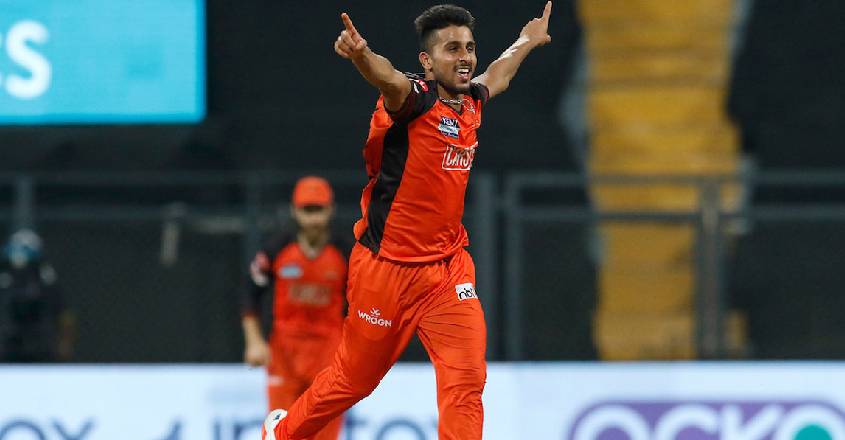 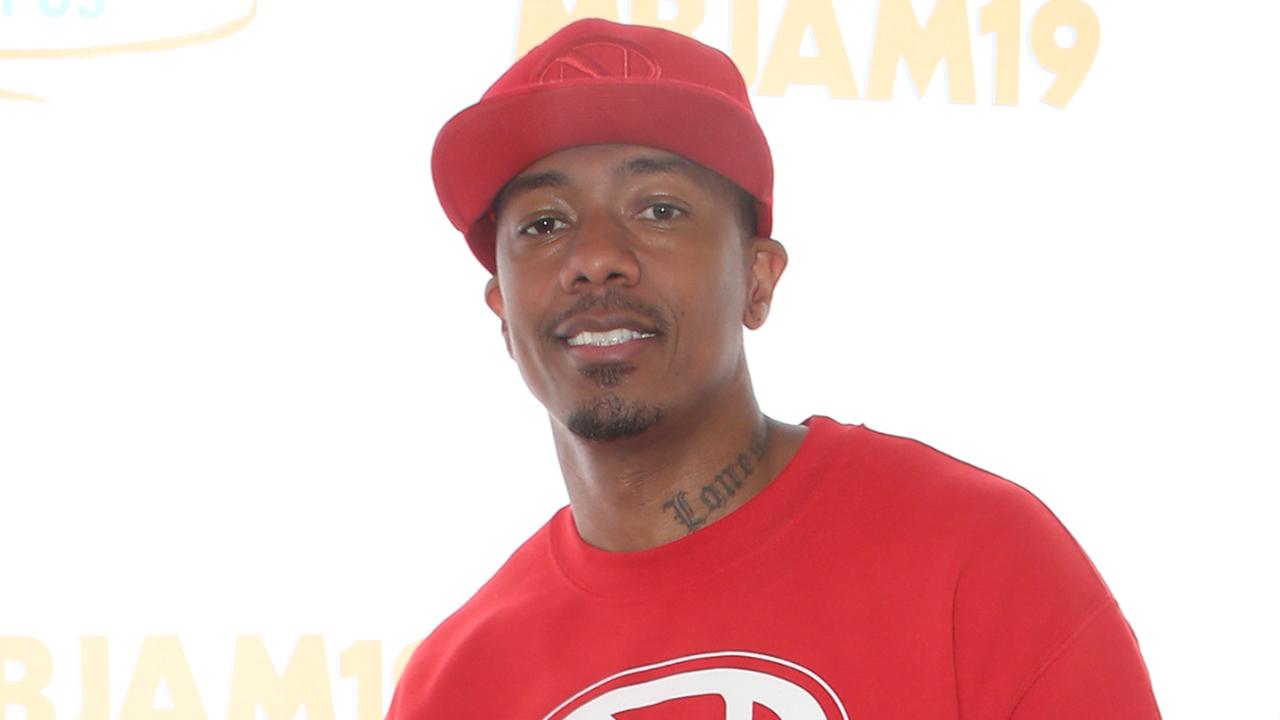 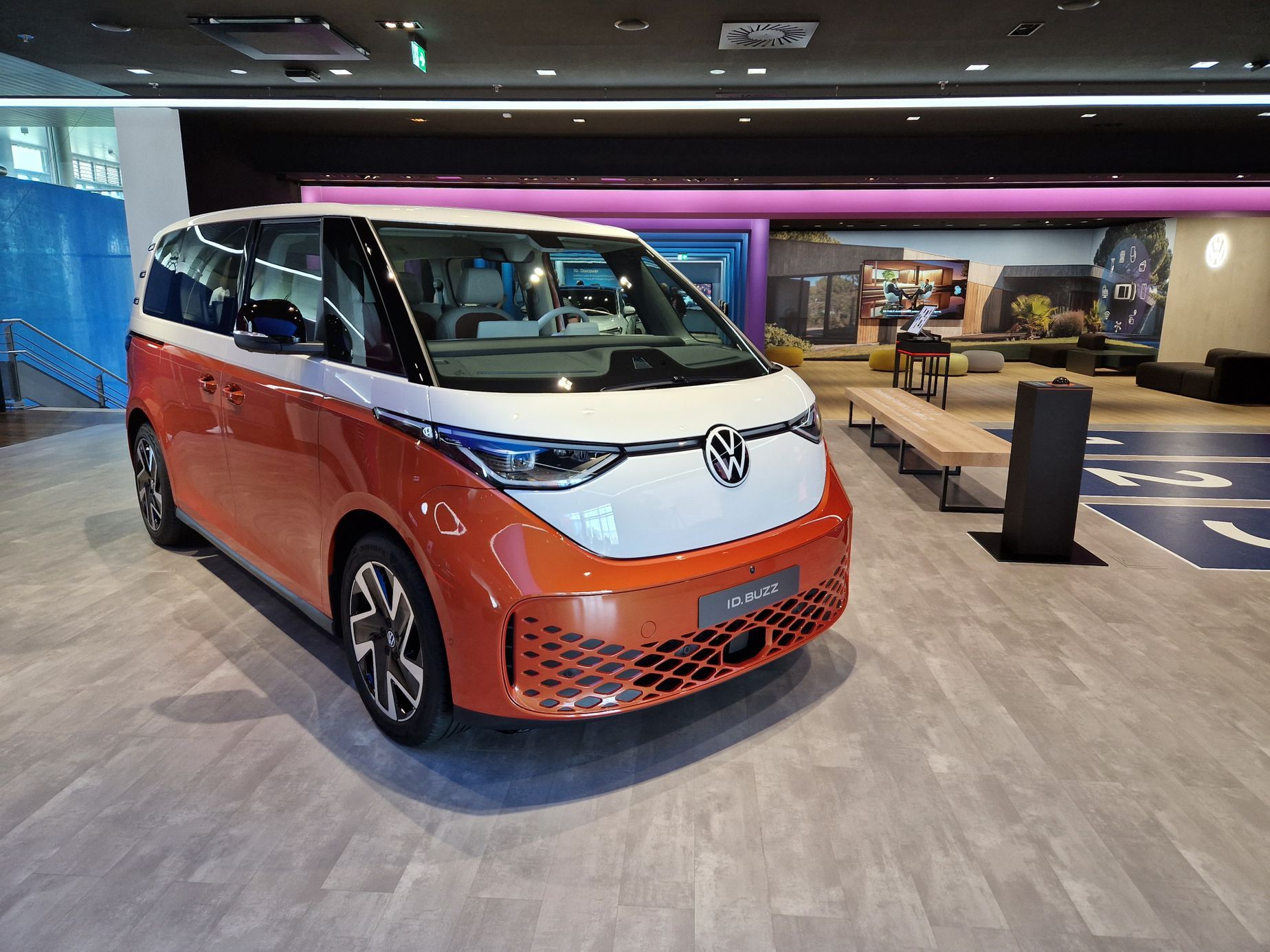 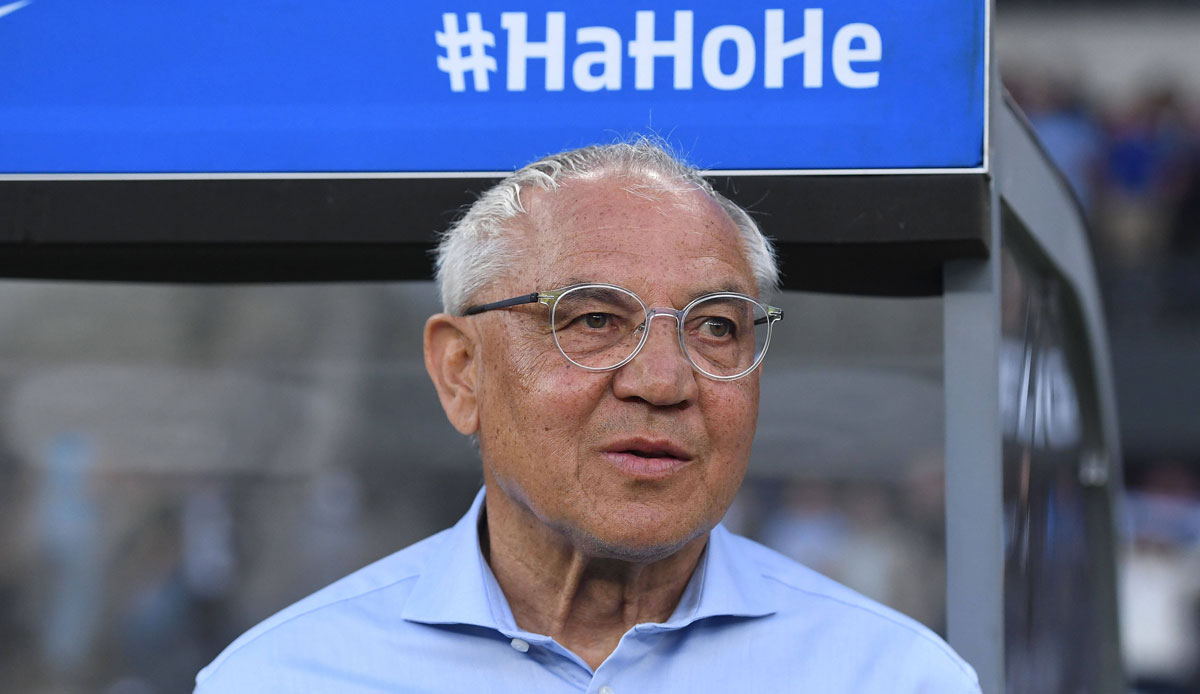