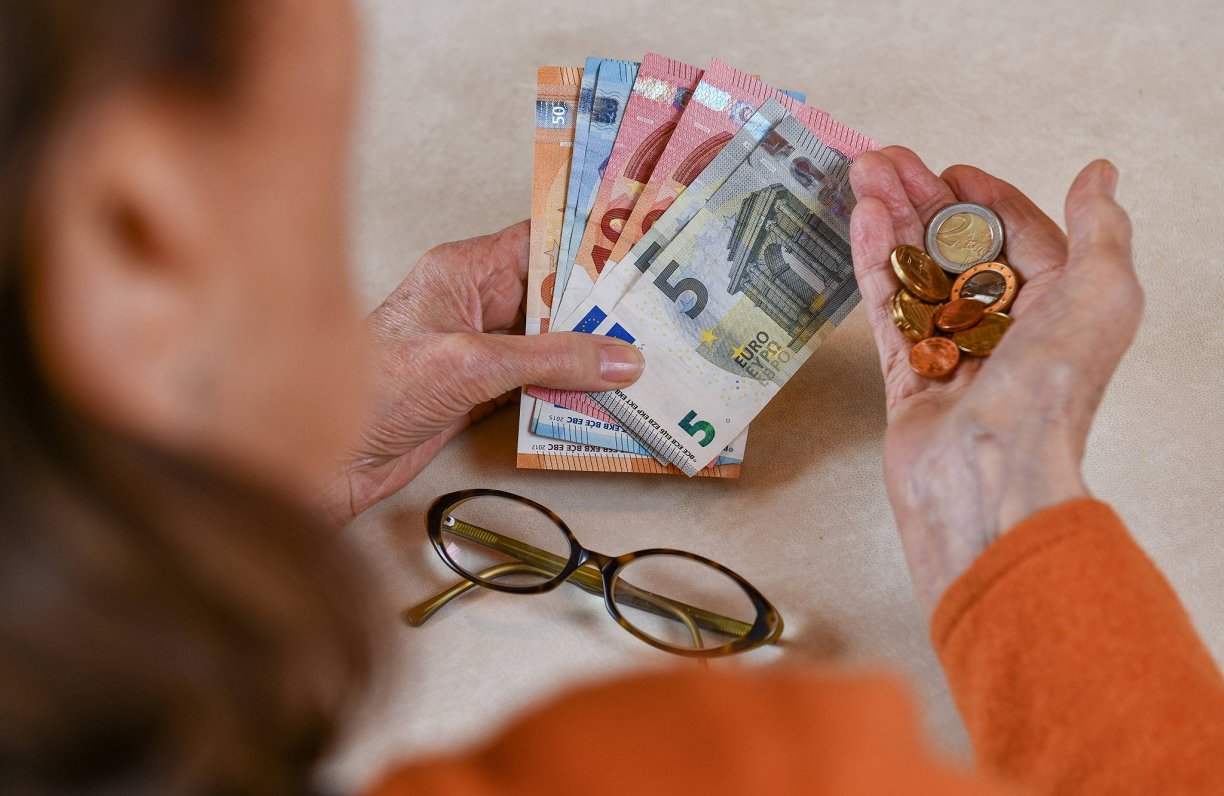 This year, indexation of pensions is planned earlier than usual, and already in September, senior citizens will receive a larger pension. LPF leader Aija Barča, who is a candidate in the upcoming Saeima elections from the joint list of the Latvian Green Party, the Association of Regions of Latvia and the Liepāja Party, did not hide that the upcoming indexation of pensions is still unclear for many seniors.

“People are already starting to receive pensions for the month of August. And yesterday I also had several calls and text messages. This means that people need to be explained and told. I think that such an explanation will happen, because we are also trying to explain it in our newspaper. Also by phone, to e-mails and text messages,” said Barča.

Dace Trušinska, senior expert of the Social Insurance Department of the Ministry of Welfare (MOW), calls on pensioners to pay attention to the fact that the indexed increase in pensions in August will not be paid yet. It will be paid together with the September pension, so in September its amount will be higher than usual. On the other hand, in October, everything should be back on track and pensioners should receive the amount of indexed pension intended for them.

“In October, there will already be an indexed pension, which is due every month and will be paid until the next pension indexation. But September is the month where it will be higher, where there will also be an increase in the August indexation,” said the LM representative.

Trušinska explained – the specific index, according to which the new pensions will be calculated, will be known next week – on Monday afternoon. The index consists of the actual consumer price index from August 31 of last year to July 31 of this year, and the inflation index is calculated by the Central Bureau of Statistics. On August 8, this index will be known, it will be transferred to LM, which will calculate pensions. Truškinska explained that indexation will apply to all pensions.

The expert of the Social Insurance Department of the Ministry of Social Affairs reminded that in order to receive the indexed pension, senior citizens do not have to do anything at all. The State Social Insurance Agency (VSAA) itself will calculate the new pension for each resident. However, it should be taken into account that currently the non-taxable minimum in the country is 500 euros, so if the pension exceeds this level after indexation, you will have to pay personal income tax.

In the middle of July, the Saeima adopted the amendments recognized as urgent to the Law “On State Pensions”, providing that this year state pensions will be indexed two months earlier than usual – already on August 1. LM explained – this means that in August, pensions and granted pension supplements will be paid in the amount received so far, but in September they will be paid in an already increased (indexed) amount together with the unpaid indexation increase for the month of August.