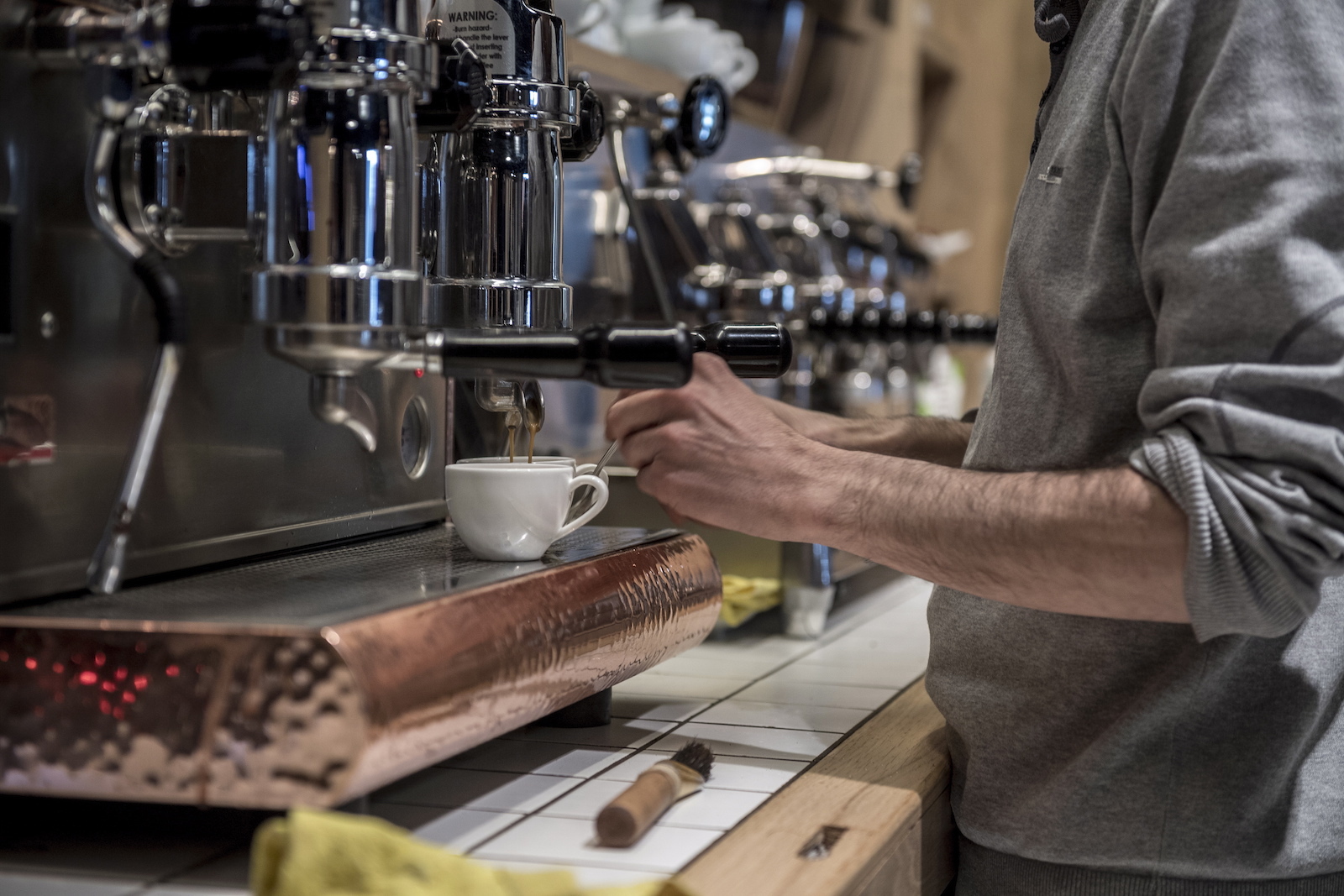 A study proposes a scheduled use of caffeine to treat Attention Deficit Hyperactivity Disorder. Specifically, the UOC researchers have reviewed preclinical studies in animal models and have concluded that regular caffeine consumption can increase attention and retention capacity in adolescents and adults with ADHD, a psychiatric disorder whose diagnosis has been increased exponentially in the last twenty years.

Experts estimate that ADHD currently affects between 2 and 5% of the child population in the State, an average of one or two children per classroom, and up to 4% of the adult population.

Despite this high incidence, the treatment of this pathology and its therapeutic approach are controversial and very diverse depending on each patient, the symptoms they present and their intensity.

For this reason, scientists are investigating different components and substances that are capable of offering new treatment opportunities for patients diagnosed with ADHD.

Now, UOC researchers, coordinated by Professor of Neuroscience Diego Redolar, a researcher in the Cognitive NeuroLab group, have analyzed the possibility of including caffeine in the useful therapeutic arsenal to mitigate some symptoms of ADHD in the face of controversy over the use of some medications such as methylphenidate.

The research, a systematic review of animal studies published in open access in the scientific journal ‘Nutrients’, has concluded that the prescribed consumption of caffeine can increase attention and retention capacity in adolescents and adults suffering from this disorder.

“The therapeutic arsenal to alleviate ADHD is limited and there is some debate about the use of some types of medications and stimulants, especially during childhood or adolescence. For this reason, we value studying the efficacy of other substances such as caffeine”, explained Javier Vázquez, a researcher also from the Cognitive NeuroLab group.

According to the authors, this is the first systematic review that has been done and its results link caffeine consumption in different animal models of ADHD with an increase in attention and concentration, benefits in learning and reinforcement of certain types of memory.

“This substance improves cognitive procedures and increases the capacity and flexibility of attention, both in spatial and selective attention and in working and short-term memory,” stressed Vázquez, who assured that the controlled treatment with caffeine “does not alter blood pressure does not lead to an increase or decrease in body weight.

However, the researchers admit that caffeine works for these symptoms, but the results are not clear in relation to other characteristic symptoms of ADHD, such as hyperactivity and impulsivity.

“In diagnoses where the problem is purely one of attention, caffeine may be an appropriate therapy; Now, if there is a symptomatological presence of hyperactivity or impulsivity, you have to be more cautious”, pointed out Vázquez, who recalled that “ADHD is not properly diagnosed in adults, although there is a lot of diagnosis in childhood and youth stages”.

“We are not against medication for ADHD, but we are open to investigating all possible options to improve this type of disorder and to be able to use caffeine from a therapeutic point of view under all the corresponding medical supervision, through a prescribed treatment. and a follow-up”, concluded Vázquez. 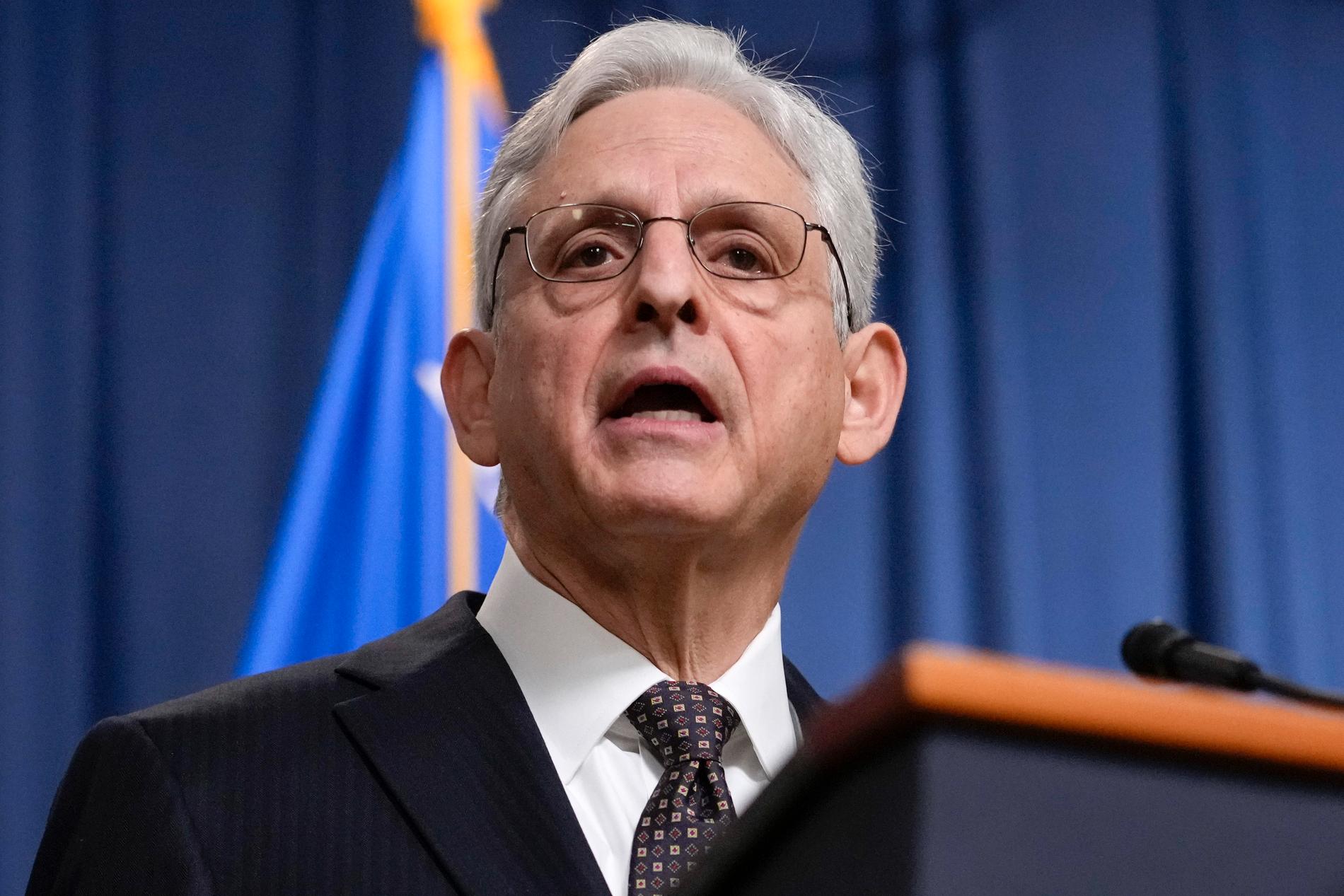 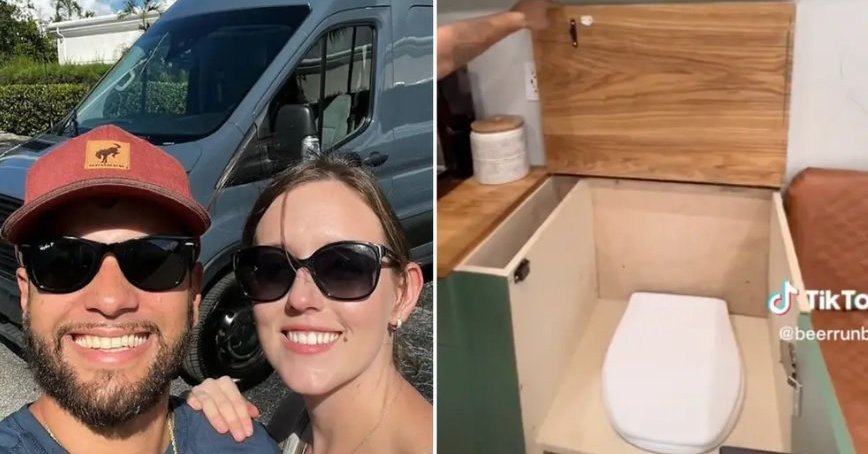 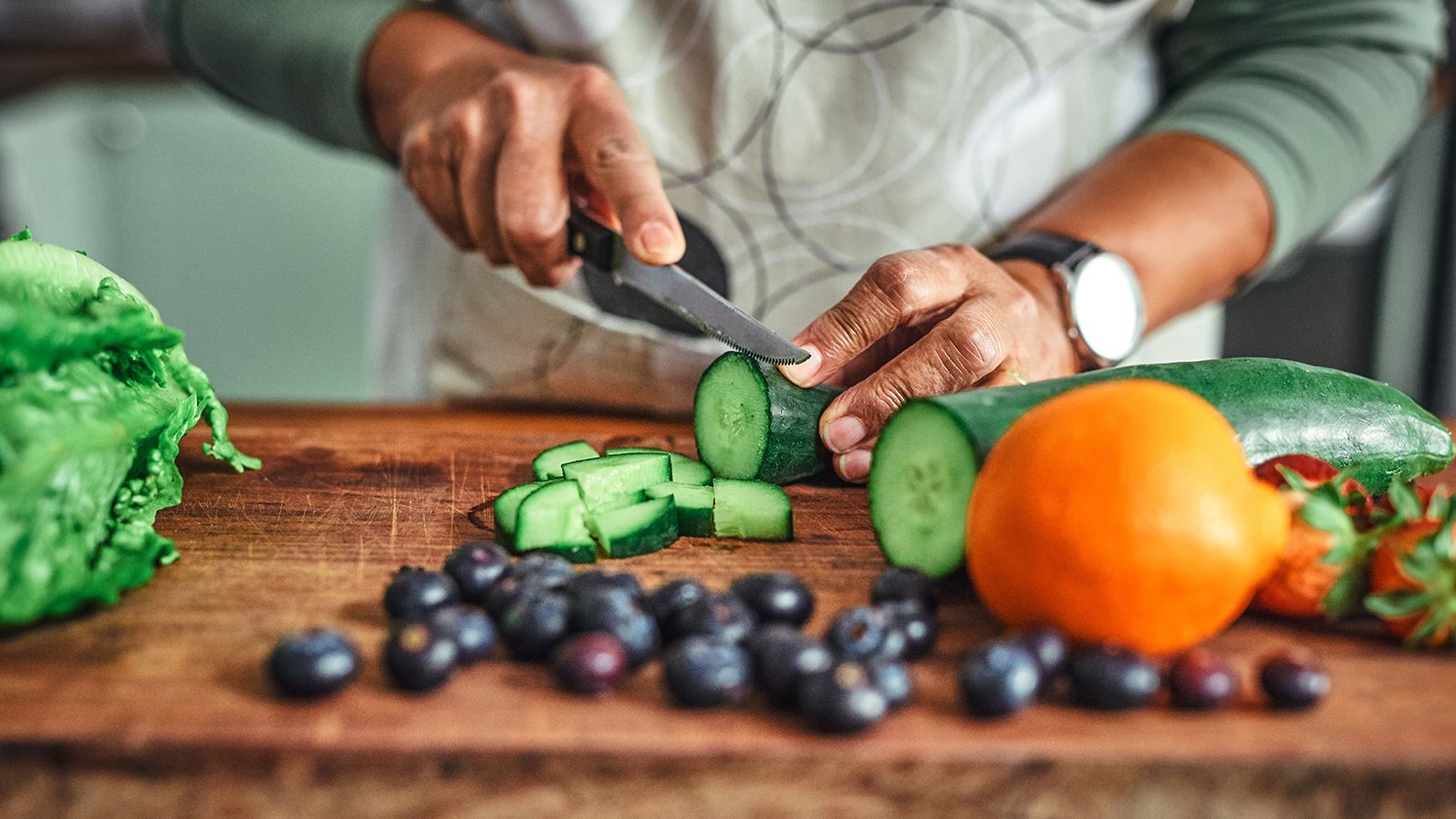