A sudden rise in US jobless claims

Home » Business » A sudden rise in US jobless claims 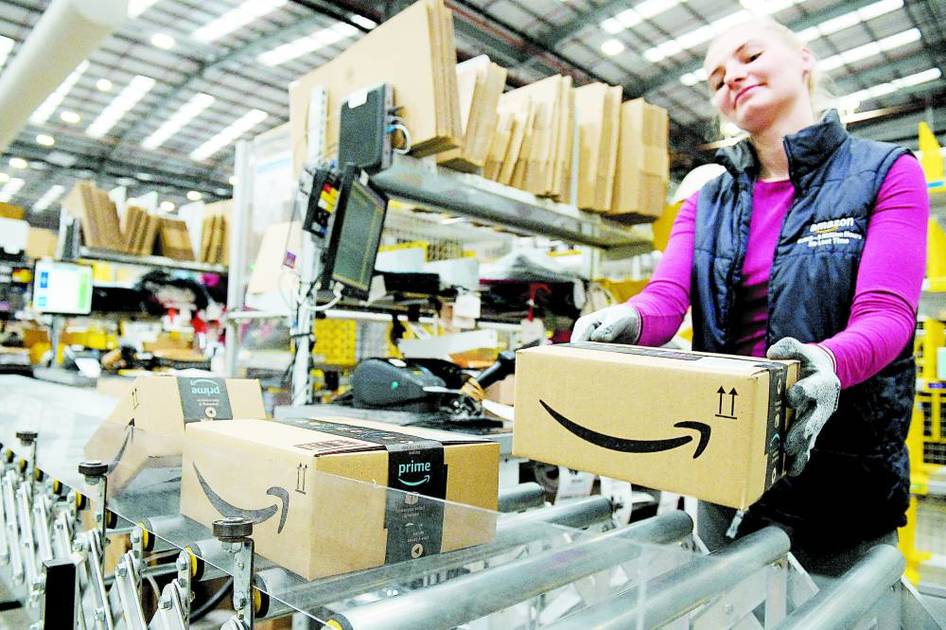 The number of Americans filing new applications for unemployment benefits rose more than expected last week, but this is unlikely to indicate a significant shift in labor market conditions.

The Labor Department said on Wednesday that first-time jobless claims increased by 17,000 to a seasonally adjusted level of 240,000 during the week ending Nov. 19.

The previous week’s data was revised to show an increase of 1,000 requests over the previously announced figure. Economists had expected, in a Reuters poll, that the number of jobless claims would reach 225,000 in the most recent week.

Unemployment data was released a day early due to the Thanksgiving holiday, Thursday. It is likely that the increase recorded last week was due to technical reasons, as economists stated that the model that the government uses to adjust data to accommodate seasonal fluctuations usually expects an increase in applications due to companies closing their doors temporarily on holidays. (Reuters) 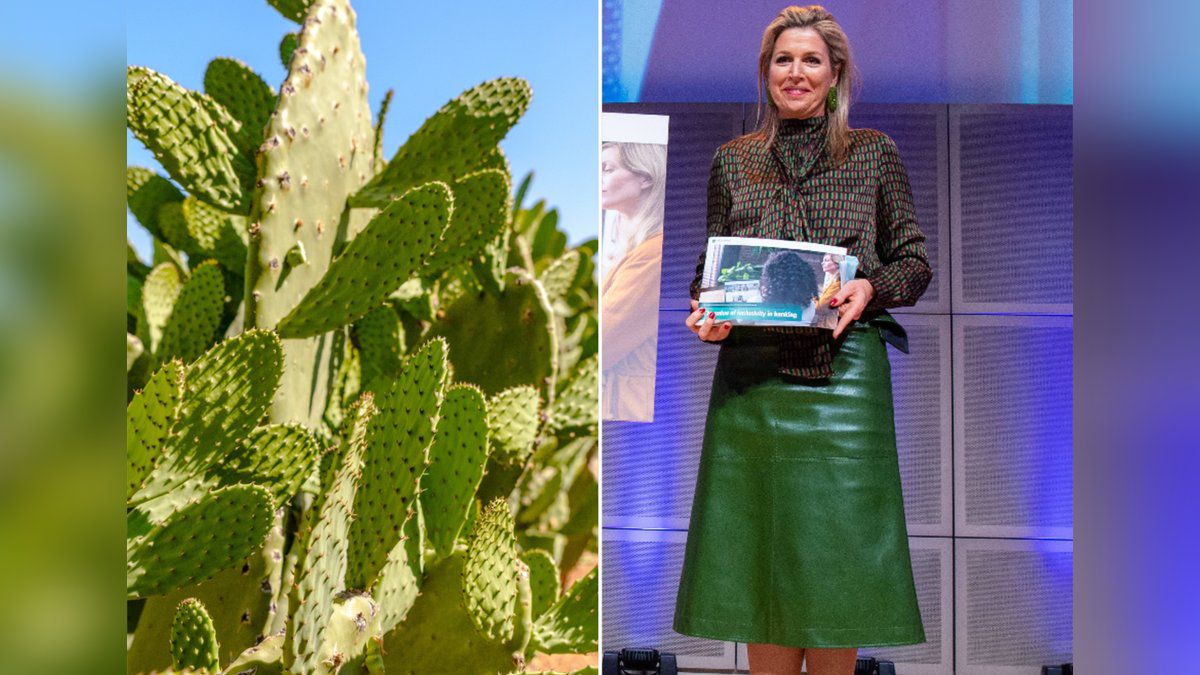 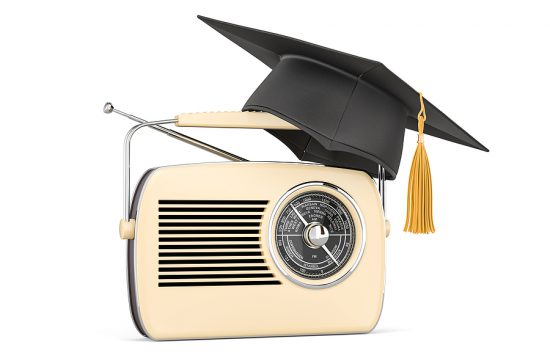