A swimsuit parade to fight against breast cancer

Home » Health » A swimsuit parade to fight against breast cancer

Parades along the catwalk of solidarity. The Association of Women Operated on Breast Cancer ‘Amama’ has organized this Friday from 6:00 p.m. the twenty-fourth solidarity swimsuit parade with the aim of raising funds for said entity and the expenses of the event.

The Isabel La Católica Theater has hosted a catwalk full of glamour, but also solidarity, from 6:00 p.m. this Friday. The entry, in the form of a donation, has cost five euros and a ‘line zero’ has been set up to make contributions through the bank account set up for this purpose.

There have been five parade passes, in addition to various performances and various awards, which have been enjoyed in the central theater of the capital. After the first parade, the singer-songwriter Alberto Fer performed. For her part, Carmen Soto, singer and songwriter, made an appearance after the third parade of models. Finally, as the icing on the cake, at the end of the fifth parade, Agustín Sánchez’s comparsa IndependenZia performed. Also, after the second and fourth pass, two raffles have been held in which objects made by hand by the women of the association itself, among others, have been raffled off.

The association, with almost 30 years of history, has already held 23 swimsuit parades before, so it is an act that it has been carrying out almost since its foundation. Its objective is to make Amama visible, as well as women operated on for breast cancer, who are the protagonists of the parade and “who overcome adversity and setbacks,” says Encarna Guerrero, president of Amama. This will be the fifth time that the Isabel la Católica hosts this event.

The act, presented by the journalist Encarna Ximénez de Cisneros, aims to transmit a different message of solidarity each year. On this occasion, the motto of the event is ‘Weaving life’ and the five passes have been based, respectively, on the following theme: ‘We are born’, ‘We grow’, ‘We work and break down barriers’, ‘We overcome adversity’ and ‘We live ‘. 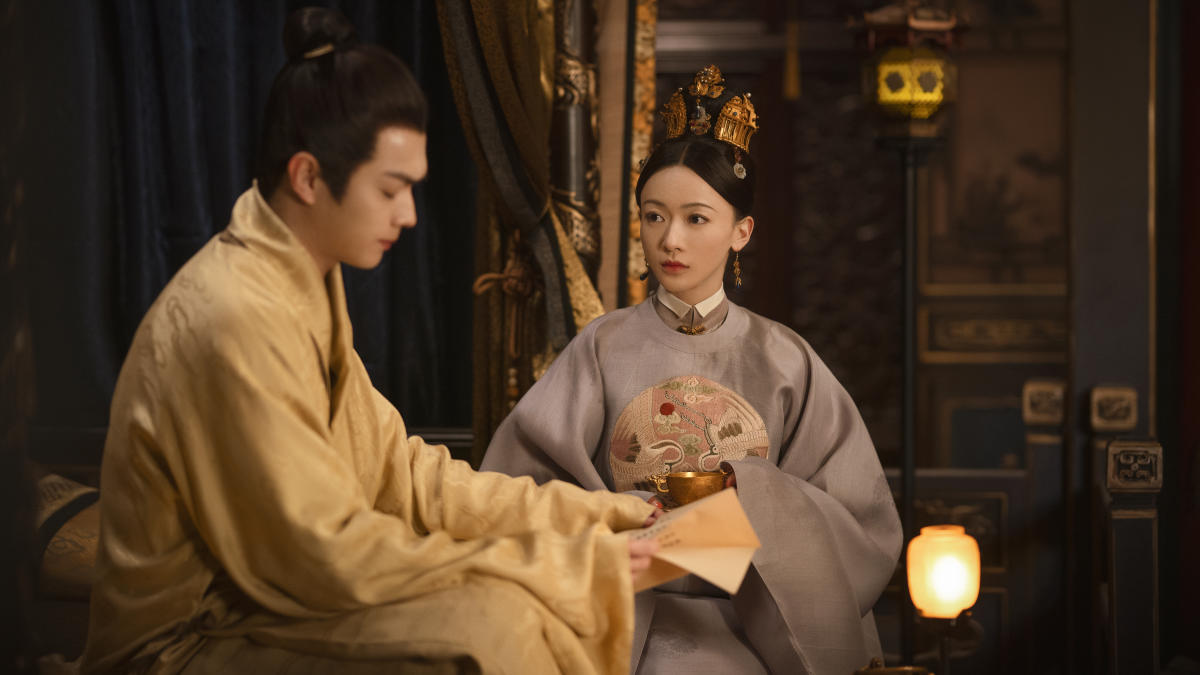 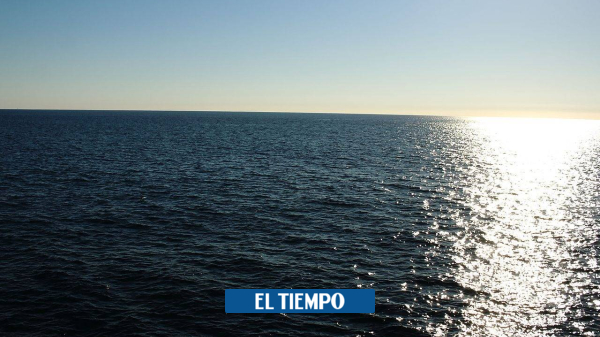