A television reporter from Mallorca suffers a sexist attack live 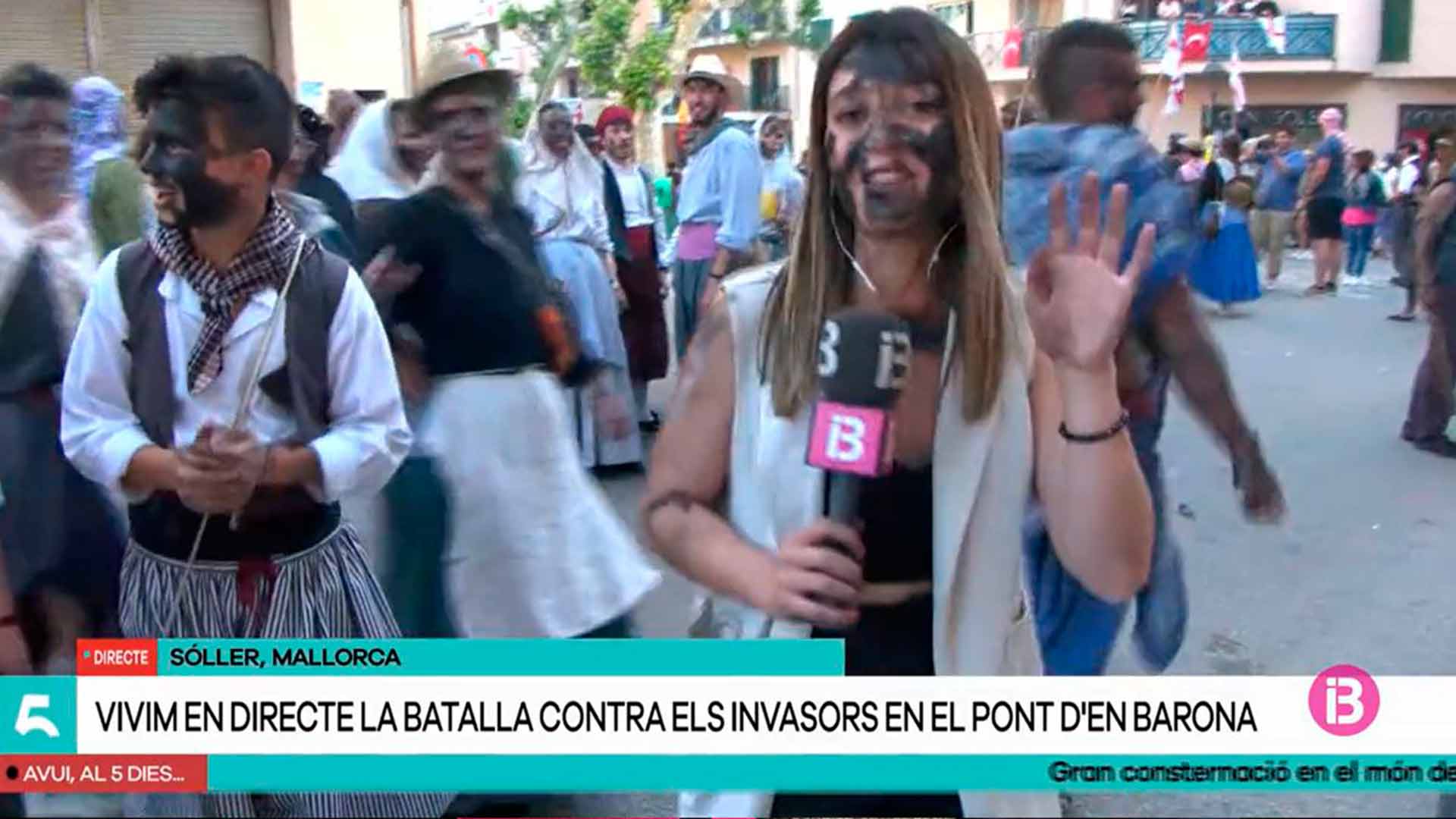 It is amply demonstrated that being a woman is enough excuse for some unarmed men to attack her in the middle of the street. There are no more excuses. Many women suffer from it and, as Carme Chaparro said this very week, they have all suffered it in their own flesh throughout their lives. Also the journalist herself. But now it has been recorded that any woman can be victim of this type of sexist aggressionas has happened to the reporter Jero Mut, who traveled to the Majorcan town of Sóller to cover the festivities that take place there these days. She did it for the program ‘Cinc dies’ on IB3, Mallorca’s public television, when in full broadcast three young people have approached him. One of them, not caring in the least that the journalist was working and that he himself was going to be recorded, grabbed her by the neck and forced her with intention to steal a kiss.


At that time, the reporter preferred to continue with the connection with her program, continue with her work and not show how defenseless she felt in the face of this man’s attack. And it is that this action can only be defined as a macho aggression. Shortly after, Jero Mut has had the opportunity to assess how he experienced this unpleasant situation from the news of the regional chain: “This was not the only attack I suffered that day. There was more outside the direct. To the fact of being a journalist is added the fact of being a woman”, sentenced. A consideration that is supported by his chain mates, who have publicly condemned what happened, with the intention of making young people aware of having restraint when flaunting this macho attitude, no matter how funny it may seem at first, given that while they have fun, the victim suffers.

Also from the Government of the Balearic Islands they have wanted to condemn this unpleasant event. The president herself, Francina Armengol, has done it, wanting to be as forceful as possible to make it clear that this cannot happen again: “It is intolerable that women have to do work like this. It is intolerable that women have to live like this. At parties or without them, in public or private spaces, wherever it is, together we all have to put an end to sexist aggression. All my support for the journalist. 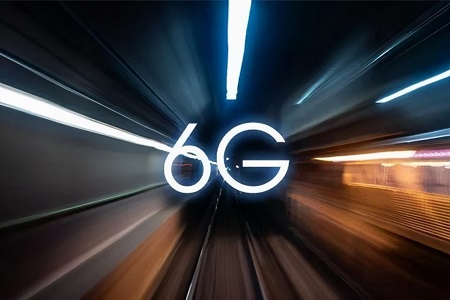 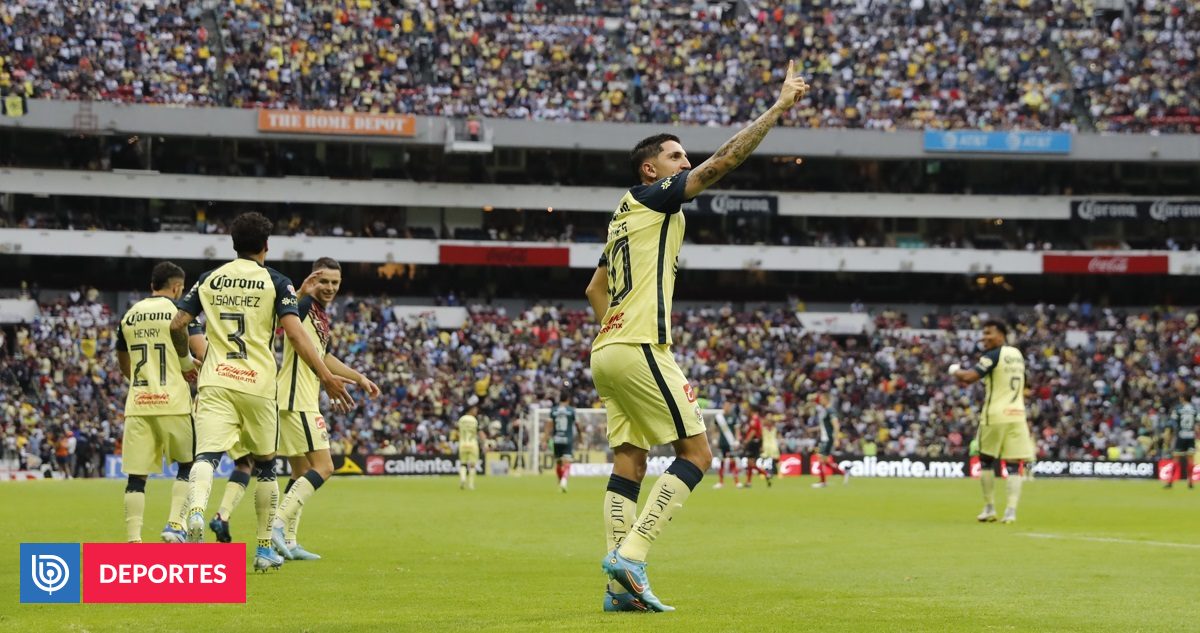 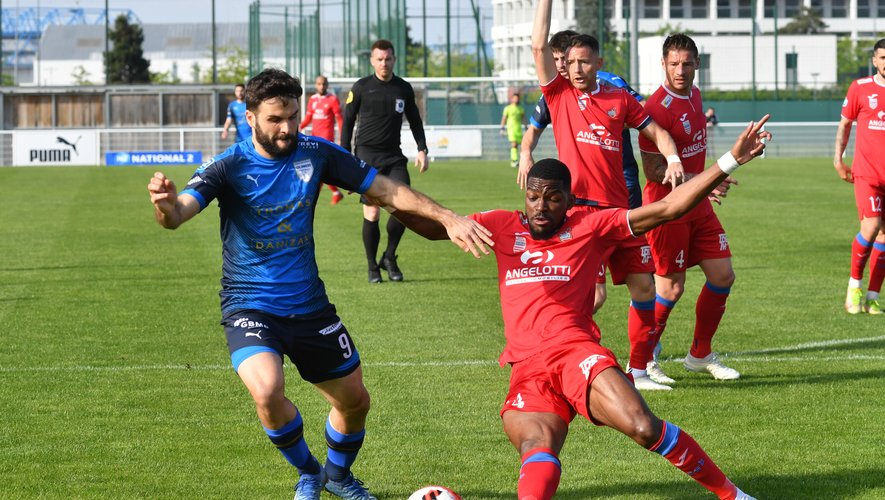 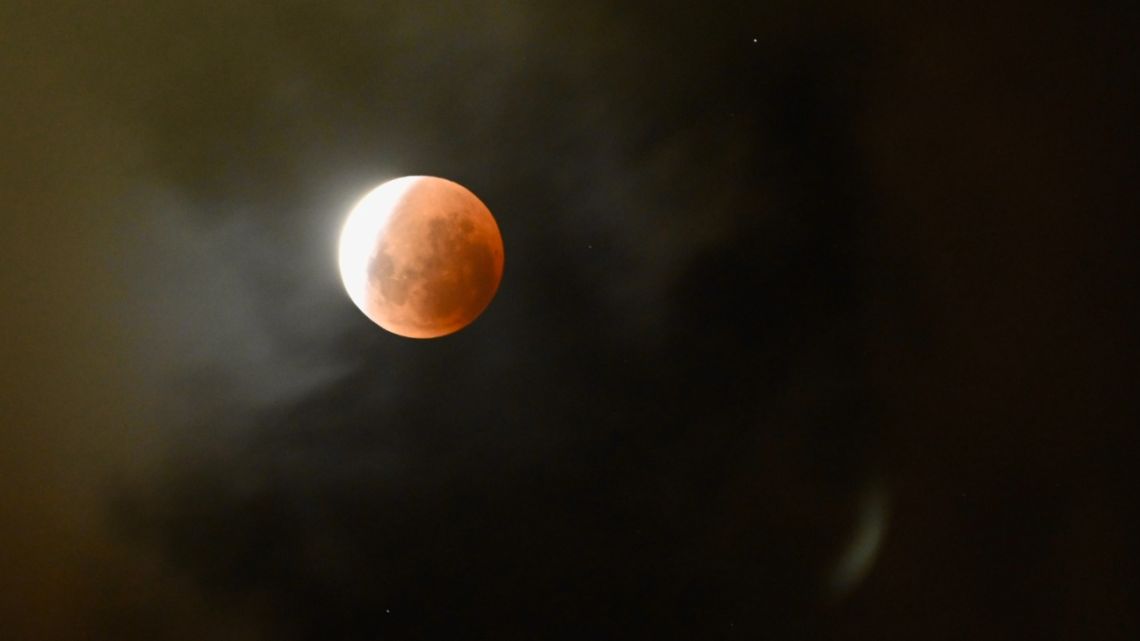