a video shows a Bac policeman uttering racist insults, an investigation opened by the prosecution 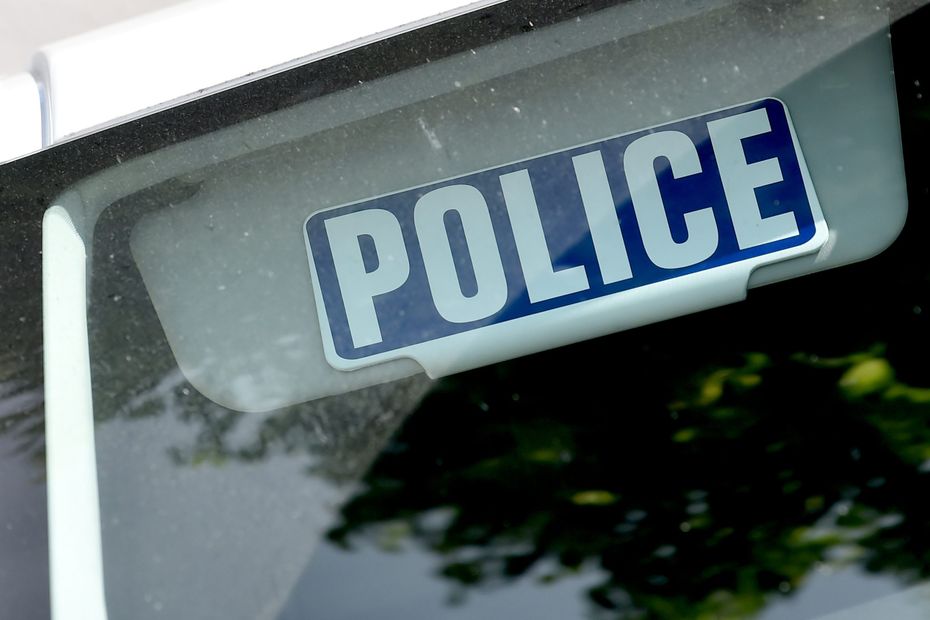 A police officer from the Grenoble anti-crime brigade was filmed on Sunday June 26, uttering racist insults to an individual during a patrol. An investigation was opened by the Grenoble prosecutor’s office on Monday. It was entrusted to the IGPN.

An investigation for “public insults by a person holding public authority” was opened by the Grenoble prosecutor on Monday, June 27, after the publication of a video on social networks. On this one, a police officer from the Grenoble anti-crime brigade (Bac) is filmed uttering racist insults.

The video, which lasts about ten seconds, has been circulating since Sunday on the social networks Snapchat and Twitter. The images show police officers from the Bac de nuit de Grenoble stationary under a lamppost, in an unmarked gray vehicle with the windows rolled down.

One of them, seated in the front of the vehicle, utters insults, including one of a racist nature, against an individual himself insulting the Bac official. The words spoken by the policeman are clearly audible: “Bicot de mort” and “Baltringue”.

Contacted, the Grenoble police have not, for the moment, responded to our requests. But, questioned by our colleagues from Dauphine Libereat the origin of this information, the departmental director of public security (DDSP) of Grenoble indicated that the remarks made are not “neither disputed nor disputable” and that they “goes against what can be expected of a police officer”. Always according to Dauphine Liberean administrative investigation was opened, in parallel with the judicial investigation entrusted by the Grenoble public prosecutor’s office to the Lyon branch of the IGPN.

The public prosecutor, Eric Vaillant, indicated that “the police officer has already acknowledged the facts to his superiors and indicated that he regretted the comments made”.

The last images of the video show another police officer, seated in the back of the vehicle, holding an object and pointing it in the direction of the individual: “It is not a priori a weapon that is pointed by the policeman located in the back of the vehicle but his Acropol radio, the antenna of which we see moving. The investigation will verify this point”says the prosecutor.

Acts of public insult by a person holding public authority are punishable by three years’ imprisonment and a fine of 75,000 euros.