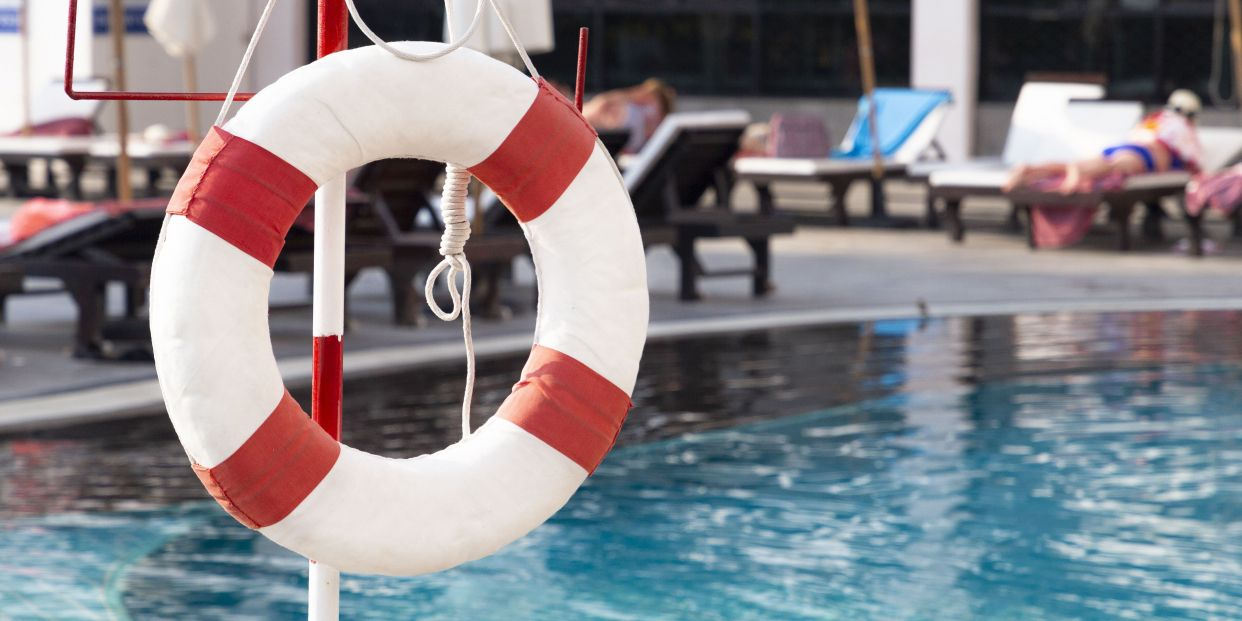 Robin Borlandone he worked as a lifeguard in Philadelphia in 1968, when he was 16 years old. Now, at 70, he has returned to the position he held years ago: “The situation we find ourselves in here in Philadelphia is terrible, there are no first responders, and I just wanted to do something to help in some way, to help the children,” the woman explained to The Philadelphia Inquirer.

Robin has explained that in order to return to work has had to get certified again, and during the classes she realized that there were things that the children should know, and that she herself will be in charge of teaching them this summer.

The Department of Parks and Recreation in Philadelphia has denounced the shortage of lifeguards, and that is why it is pending to change the way to obtain this certification: “When I started training, I could only do three laps. And she had to stop six times. Now you have to do 12″, she explained.

Therefore, Robin was training for a month to pass the test. “you’ll be fine“, assured his teacher, Thelma Nesbitt.

During her classes, the woman’s presence caught the attention of her classmates, especially her swim partner, 17-year-old Jaelynn Edwards: “Okay, I guess this is like my lifeguard grandma“, commented the young woman in the middle.

The woman works in the Kensington neighborhood, where they have the greatest shortage of lifeguards, and where in addition to ensuring their safety, she is teaching anyone who wants to swim: “It’s about giving back to someone, in some way, not just with swimming, but in life -the daily trips that these young people have- because it’s not easy for themRobin assures.

“Now I do it with the eyes of a mother and a grandmother who can read feelings, reactions and emotions in a way that I couldn’t when I was younger,” says

The vitality and predisposition of the woman have not left anyone indifferent: “It really surprised me. Sometimes I even helped“says his partner.

The woman still remembers the one time she had to rescue a drowning 7-year-old girl. Robin fondly remembers those years: “I loved it, I loved it“, confirms the medium.

And precisely this memory is what prompted Robin to help his city get the necessary lifeguards to be able to open the 65 public pools during the summer.

From her first job as a lifeguard, the woman graduated from West Catholic, where she played center on the girls’ basketball team. She later studied at Gwynedd Mercy University, and worked as a hospital office manager. Robin had three daughtersand is currently a grandmother to six grandchildren, who call her “Oma Cool Ma.”