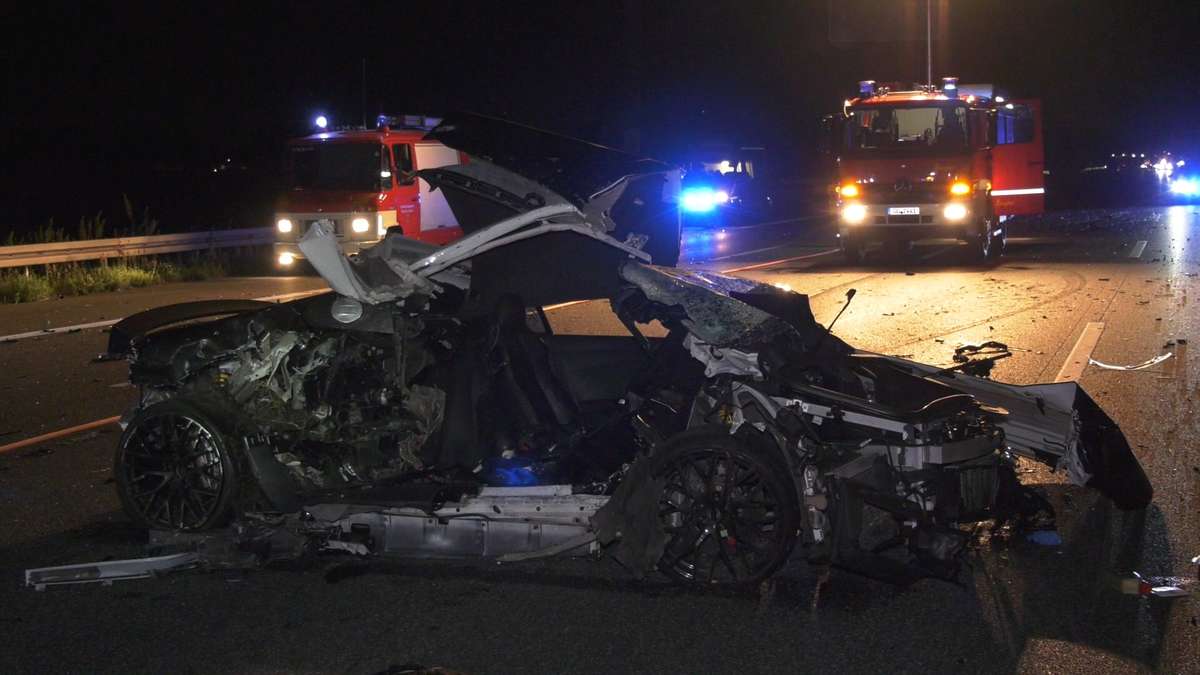 A serious accident occurs with an Audi R8 on the A5 near Darmstadt. The sports car is completely destroyed.

Weiterstadt – On the night of Friday (July 31, 2020) a sports car on the A5 near DarmstadtWeiterstadt caused a serious accident. According to the police in southern Hesse, a 40-year-old was driving his at around 3.40 a.m. Audi R8 towards Darmstadt. The sports car was traveling at high speed when a tire burst while driving at full speed. The car skidded, crashed head-on into the right guardrail and stopped across the road.

Accident on the A5 near Weiterstadt: Small van crashes into a sports car that has been involved in an accident

The 40-year-old driver of the Audi R8 and his co-driver were able to get out of the crashed sports car on the A5 and get down from the lane to safety than a fully loaded van from behind Main-Taunus-Kreis comes approached. According to the police, the transporter was also traveling at high speed. The 41-year-old driver could no longer evade the sideways Audi and crashed head-on into the passenger side. As a result of the impact, the transporter hurled to the left into the concrete guard wall. The passenger was slightly injured.

The Audi R8 was completely destroyed in the accident and the front of the van was badly damaged. The A5 motorway had to be completely closed at the Langen junction, as rubble was spread across the entire lane. The total damage amounts to approx. 140,000 euros.

Sports car causes serious accident on the A5: No emergency lane formed

The clean-up work was also unnecessarily protracted. During the night a sweeper was on top of it A5 stuck in a traffic jam, because at the later point in time when the forces from the motorway maintenance depot set out for the accident site, no rescue alley more was formed. Again and again there are problems with the formation of the rescue alley. The South Hesse autobahn police confirmed that the rescue services from the police, fire brigade and ambulance service that night no Had problems getting to the accident site on the A5 near Darmstadt-Weiterstadt through an emergency lane.

Moving words on the subject # Rescue alleythat are also in #Frankfurt in the worst case it can make the difference between life and death.

Thanks to our colleagues from Pforzheim for the elaboration. https://t.co/RPuIznD4y4

Even if, fortunately, nobody was seriously injured in this case, in the worst case, an emergency corridor can mean the difference between life and death. But how long the emergency services get through also determines how long the rescue and clean-up work will take – and when things will finally continue in a traffic jam. It is therefore not only important to make room for the police, fire brigade and rescue service, but also not to close the rescue alley after they have passed through so that resources such as a crane or the road sweeper can quickly reach the scene of the accident. you 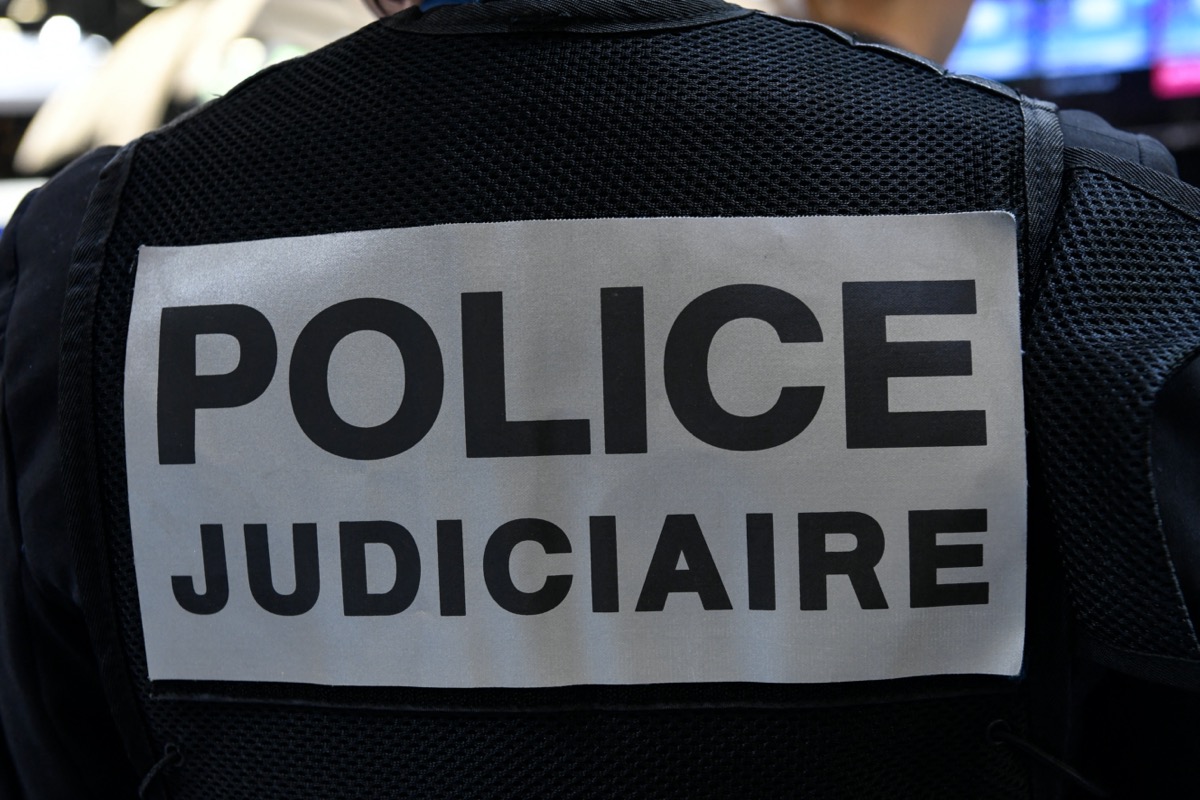 Talence: a man stabbed and hit with a bat 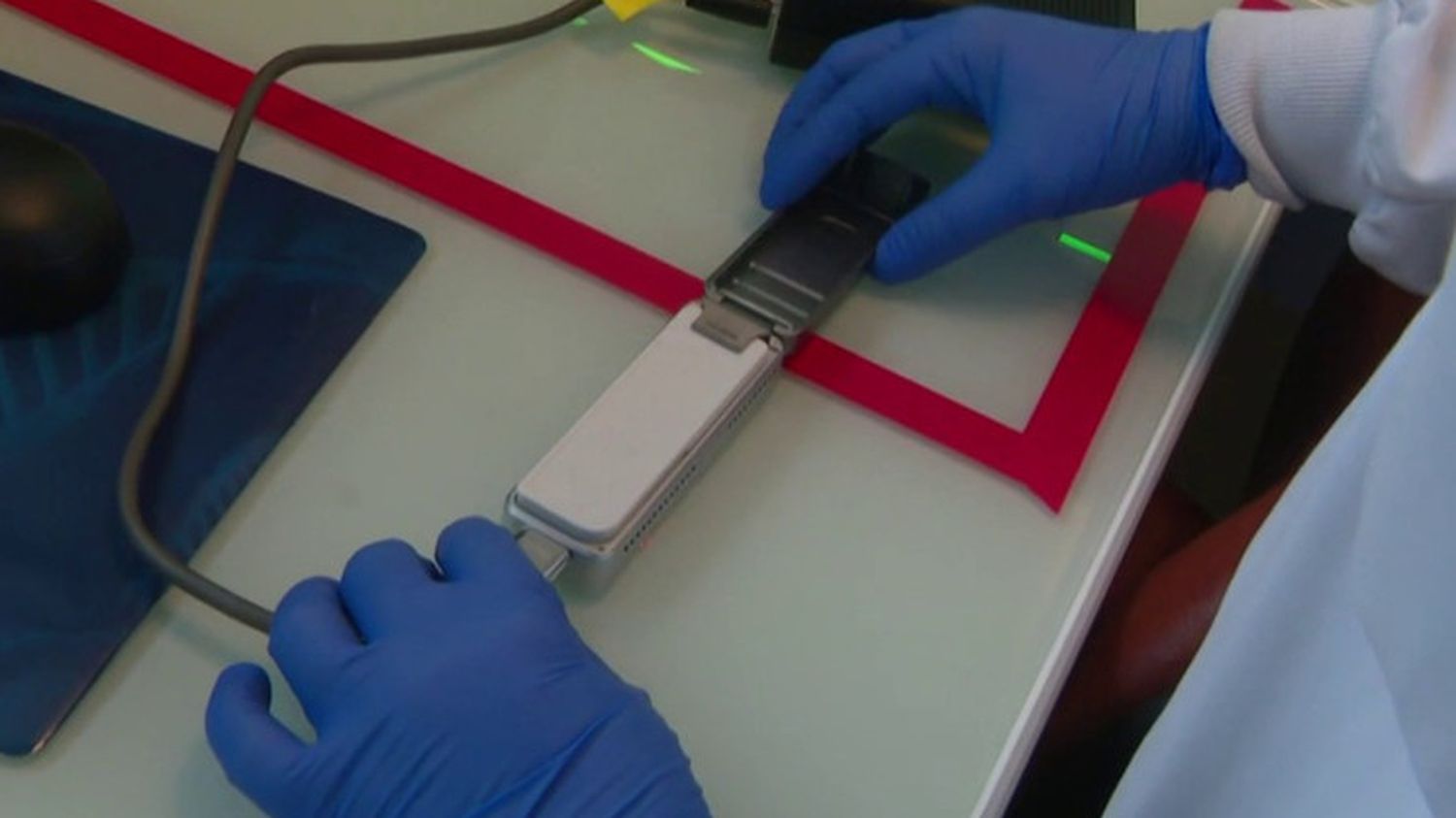 how to use virus sequencing 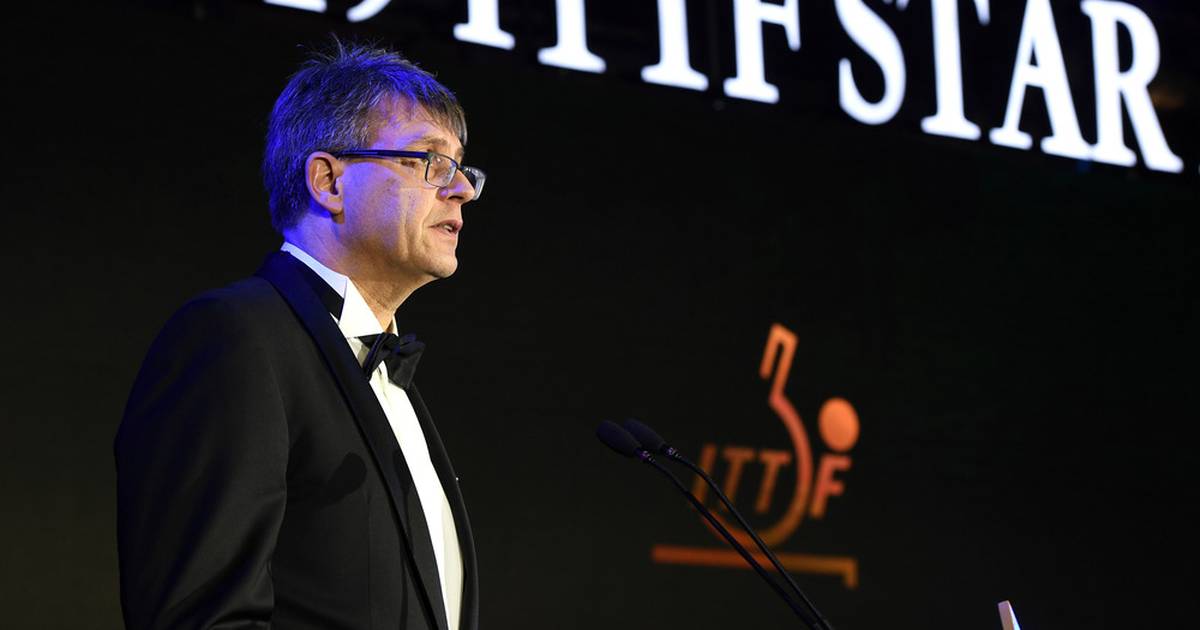