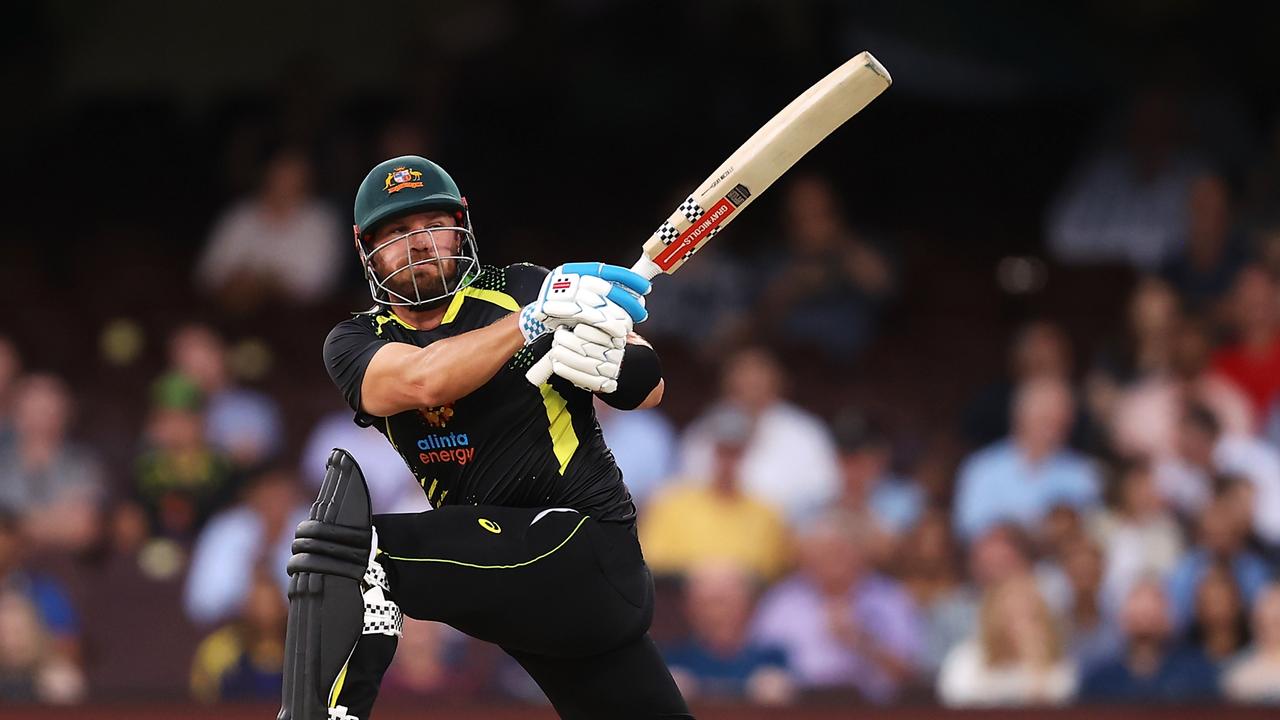 Australia white-ball captain Aaron Finch has been named as replacement for England’s Alex Hales at the Kolkata Knight Riders in the Indian Premier League side, the franchise announced Friday.

He becomes the second English player to opt out of the league due to challenges of bubble life after Jason Roy earlier this month parted ways with Gujarat Titans, one of the two new teams this edition.

“We respect Alex Hales’ decision of choosing family and mental wellbeing over his participation in the upcoming season of the IPL,” Kolkata chief executive Venky Mysore said.

Finch, who led Australia to their first ever T20 World Cup title last year, went unsold in the auction but returns to the world’s most valuable cricket league, also for $269,000.

After missing out then, Finch had noted with resignation: “I would have loved to be playing, no doubt. But the make-up of the Indian franchises, there are so many top-order players over there that can do a really good job.”

‘WE GOT ALL 10 WICKETS’: Star’s swipe at Aussies as pitch farce deepens

The Australian short-format skipper will miss the start of the IPL later this month due to representing the national team in three ODIs and a T20I in Pakistan.

Kolkata, led by India’s Shreyas Iyer, will take on defending champions Chennai Super Kings in the opening match of this season’s tournament that has been expanded to 10 teams.

“Having spent the last four months away from home in restrictive bio bubbles and having tested positive for COVID myself in Australia, I don’t feel as though I can commit myself to another extended period within a secure environment,” Hales wrote on Twitter.

“It wouldn’t be fair on the team or myself if I wasn’t able to perform to the level expected of me as a result of ongoing bubble fatigue.

“I am truly gutted to have to turn down one of the best opportunities of my career due to the toll that the last two years of bubble life has taken on my mental wellbeing.

“I’ll now take some time to rest and recharge ahead of the summer.”