About 200 cetaceans have died on the west coast of Tasmania 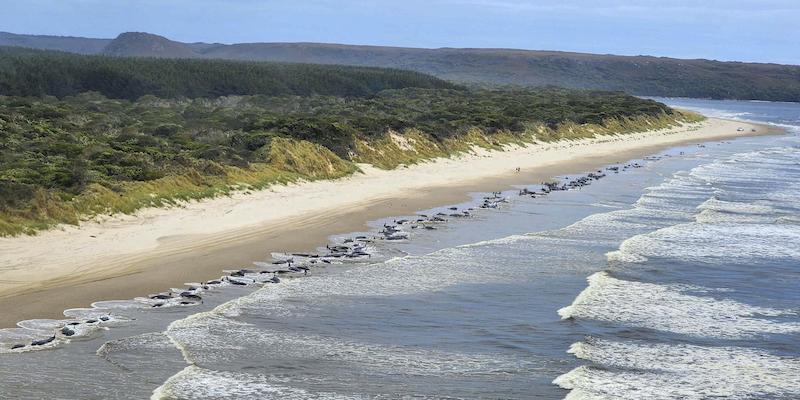 About 230 pilot whales, cetaceans of the dolphin family that can reach up to seven meters in length, were found stranded on Wednesday at a beach along the west coast of Tasmania in southern Australia. Rescue teams reported that almost all of them died within hours of being beached: only about thirty survived.

It is not the first time that similar mass strandings have occurred in Tasmania, the causes of which are not known: in the past few days, fourteen sperm whales had been found dead on a beach of King Island, one of the islands that are part of Tasmania, about 300 kilometers further north.

The pilot whales were found in the Macquarie Harbor area, a shallow bay near the town of Strahan. Already two years ago, in September 2020, more than 450 pilot whales were found stranded in Macquarie Harbor. It was the most serious mass stranding in the history of Australia: in that case, around 110 of the 470 cetaceans found in the bay were rescued.

On Wednesday, local government authorities had organized relief efforts to try to save the pilot whales; at the same time some fishing boats had tried to tow other cetaceans out to sea that had arrived close to the beach but had managed to stay in the water. The unpredictable weather conditions, the waves up to 15 meters high and the health conditions of the animals, often already critical, have however complicated the rescue operations.

Sam Gerrity, a skipper in the area, told al New York Times that the pilot whales had continued to be pushed towards shore by the waves of the ocean, which he described as “just too rushing.” Gerrity, one of the volunteers who gave assistance to pilot whales in 2020, estimated that at least 95 percent of the cetaceans that got beached would die within hours.

Beyond the hypotheses that can be made, for the moment the causes of the stranding remain mysterious, as often happens in these cases. Vanessa Pirotta, a biologist at Macquarie University who specializes in cetaceans, explained that every event is different and not predictable. According to Pirotta, it is not even said that the fact that the stranding two years ago took place in the same area and in the same period can offer some useful information to understand more.

Similar phenomena have always occurred among cetaceans and are frequent especially with pilot whales, which live in groups of about 50 specimens and have a very cohesive social structure (according to some estimates the total population is about 300 thousand specimens). In general it is possible that the stranding is due to the loss of orientation, for example if the group follows a sick specimen or is disoriented by something particular that it has seen in the waters in which it is swimming. It is also possible that changed environmental conditions due to climate change, for example waters with warmer temperatures or the change in the habitat of the animals they feed on, may have affected in some way.

Since there is reliable evidence in this regard, it seems that the largest stranding of cetaceans occurred in 1918 in New Zealand, when a thousand pilot whales died. In Tasmania, on the other hand, about 300 were stranded even in 1935. If there is a positive side to this situation, Pirotta observed, it is that the information that will be obtained from the death of the animals will be able to make a contribution to research on the phenomenon.

– Read also: We are only familiar with 19 percent of the ocean floor 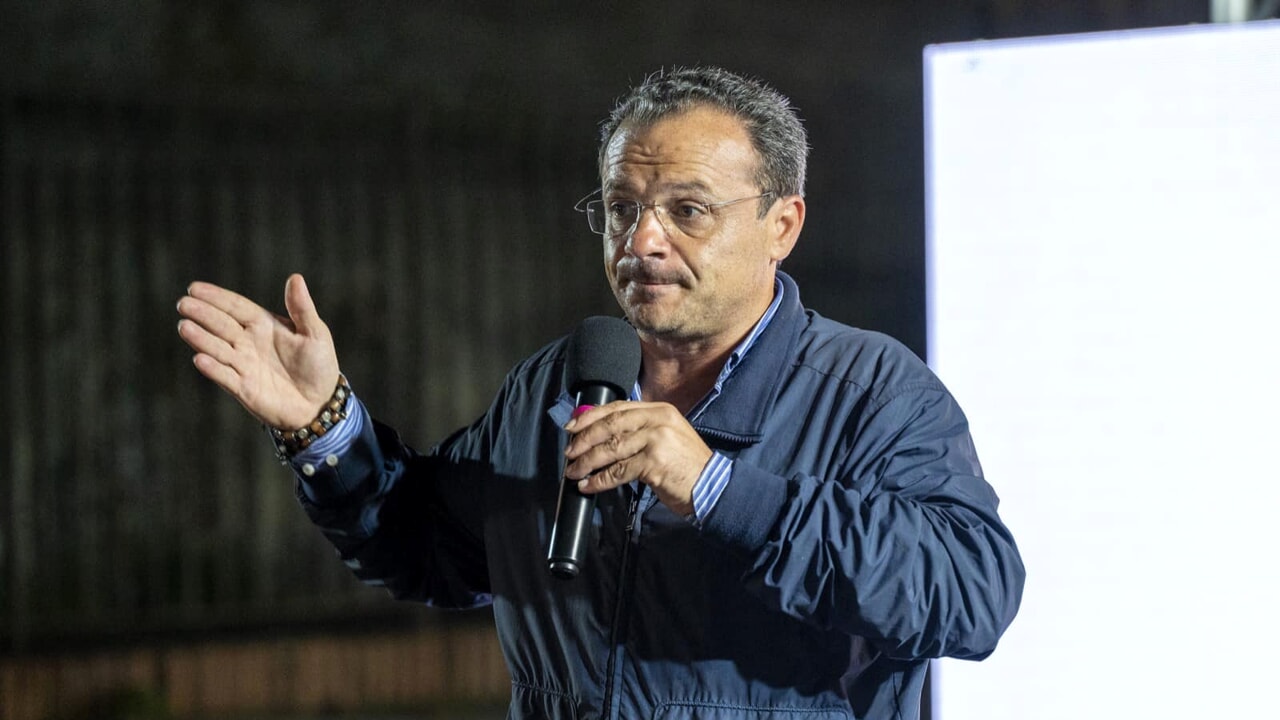 “No congratulations to Schifani for being the godson of Cuffaro, Dell’Utri and Lombardo” 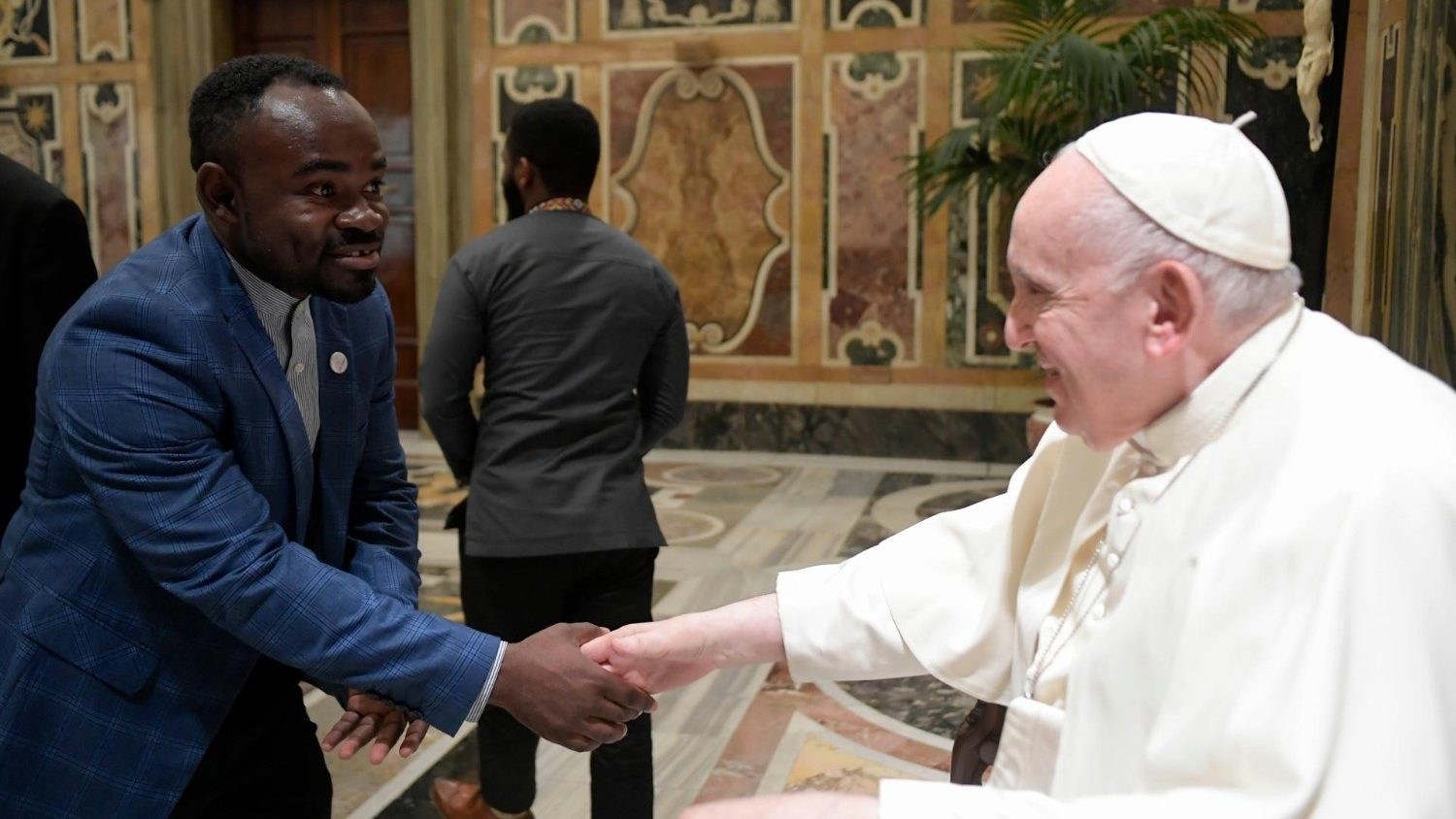 Society’s duty not only to accept immigrants: Pope Francis 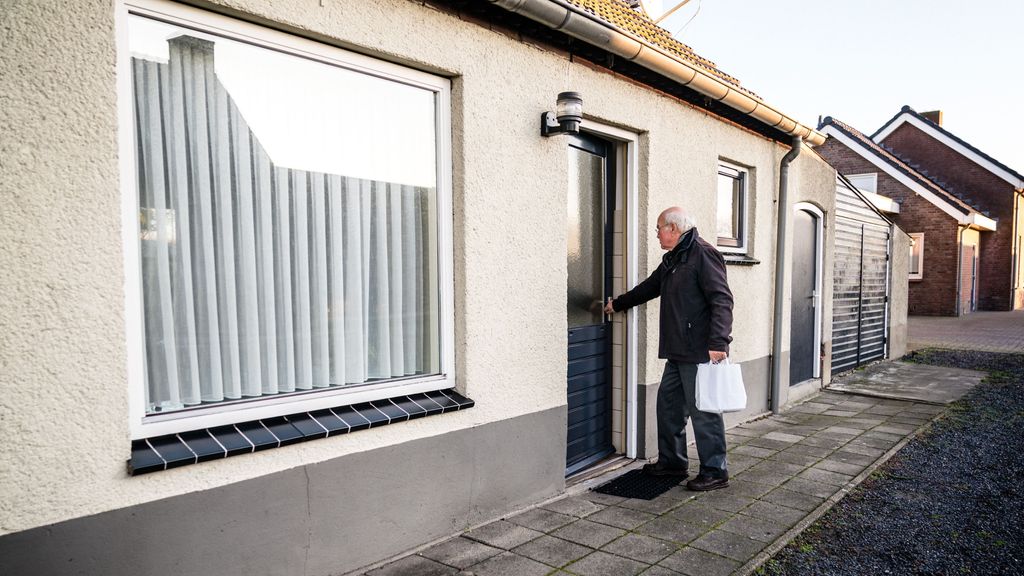 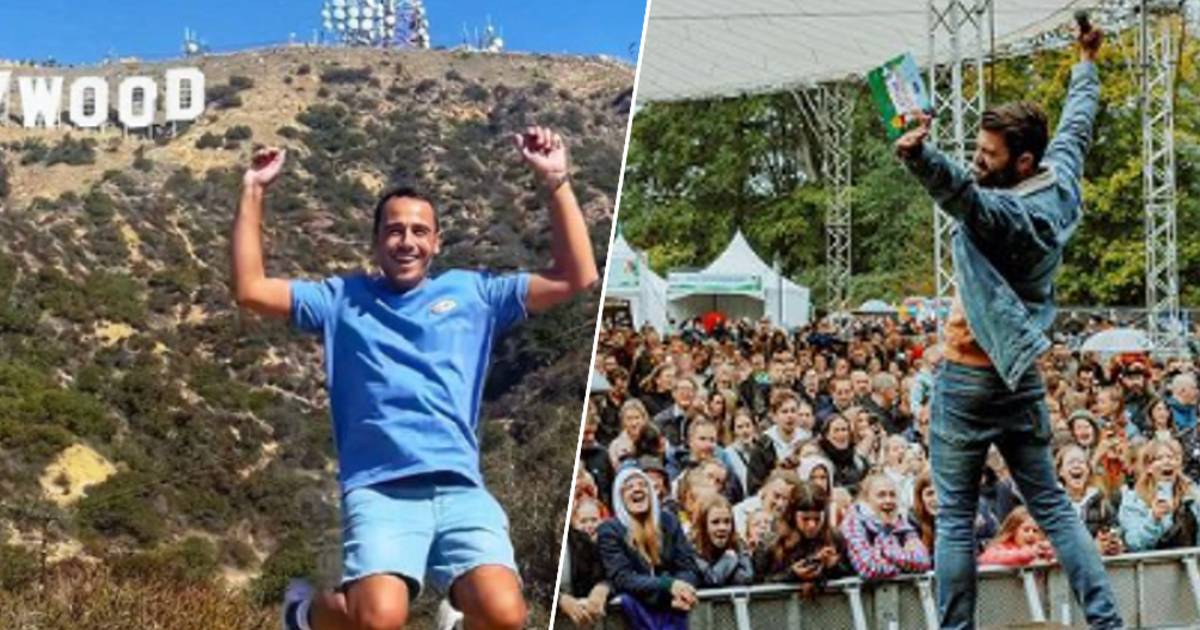 BV 24/7. Sieg De Doncker performs in the rain and this ‘Blind Married’ contestant is in Hollywood | BV 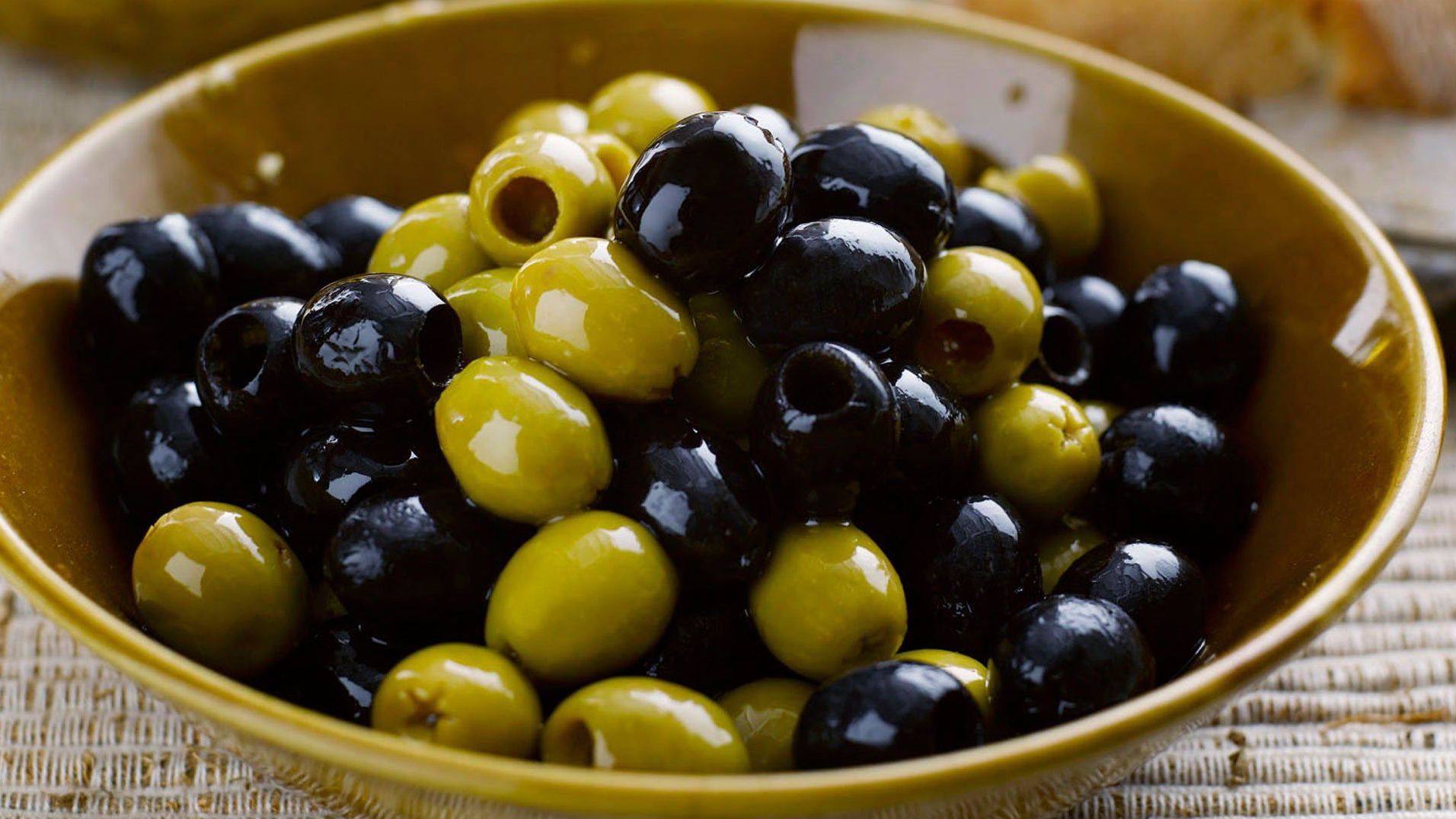