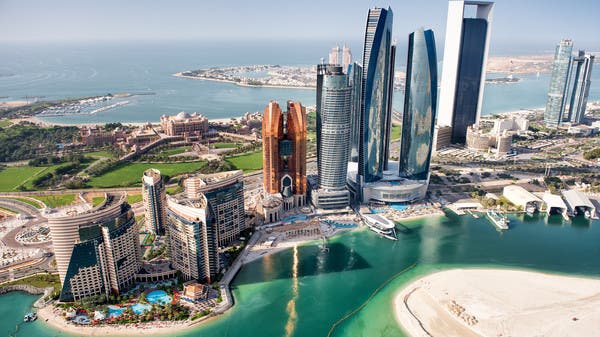 A company backed by Mubadala Investments in Abu Dhabi is planning to start trials of the first driverless ride-sharing service in the Middle East this month, with the aim of eventually rolling it out across the Emirates.

The G42 Group’s “Bayanat” unit will start with five cars on Yas Island, and a safety officer will be at the wheel inside the cars, with passengers transported between 9 stations, including hotels and shopping malls.

The second phase will include more vehicles in multiple locations across Abu Dhabi, as G42 expects to launch a vehicle recall app when the program is rolled out, and plans to make the hardware technology available for purchase so it can be installed on other vehicles.

Earlier this year, Cruise LLC, the self-driving car unit backed and mostly owned by General Motors, signed a deal to start operating self-driving taxis in Dubai in 2023. The company will start operating a small number of vehicles within two years, It plans to operate 4,000 driverless Origin taxis by 2030.

The operations of G42, an artificial intelligence and cloud computing company, span from energy to healthcare, and its board of directors is chaired by Sheikh Tahnoon bin Zayed Al Nahyan, the national security adviser.

Earlier this year, G42 signed a deal to manufacture millions of doses of the Chinese Sinopharma vaccine in the UAE. Mubadala acquired a stake in the company last year. 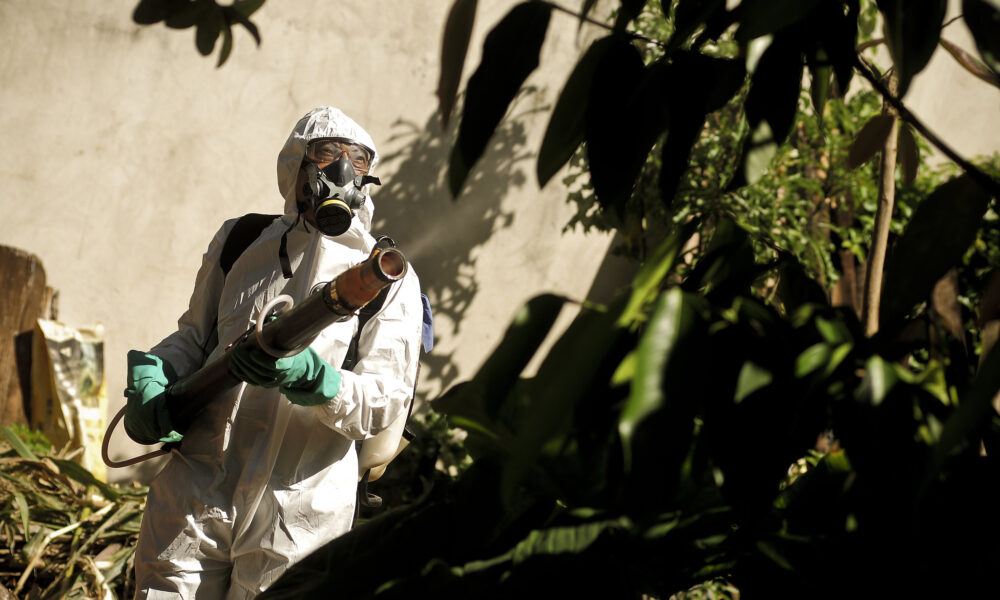 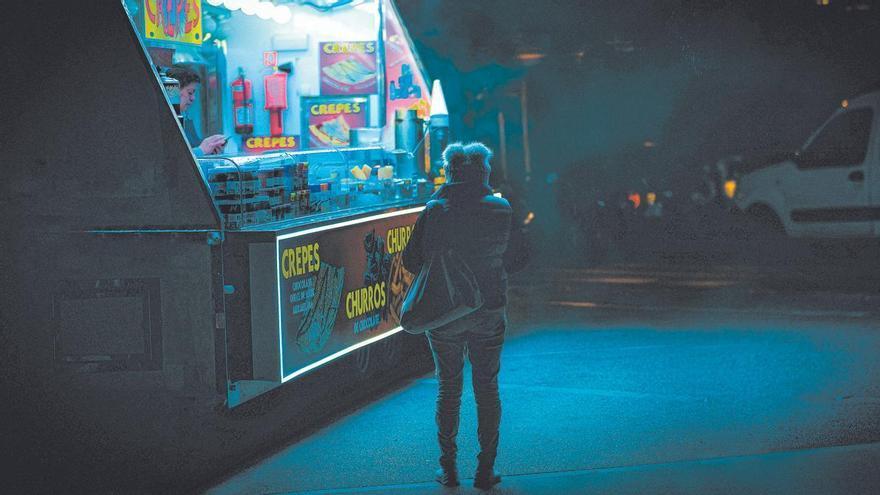