On Thursday afternoon (9 June) there was an accident between two trams on Heidelberger Landstrasse in the area of ​​Friedrich-Ebert-Strasse, in which four people were injured.

At around 2:30 p.m., the police were informed of the accident. As far as we know, tram line 8 was heading towards Eberstadt. Because of a change of passengers, the train had to wait at the stop there. In this context, a rear-end collision occurred with a second “Line 6” tram that was running in the same direction behind the first tram. How it came to the impact must be checked in the course of further investigations. There was no evidence that the tram driver had previously consumed alcohol.

Damage was caused to the trams, which, according to initial assessments, is estimated at over 10,000 euros. In addition to a patrol by the Pfungstadt police, the rescue service with emergency doctors and the Darmstadt professional fire brigade were deployed at the scene of the accident. 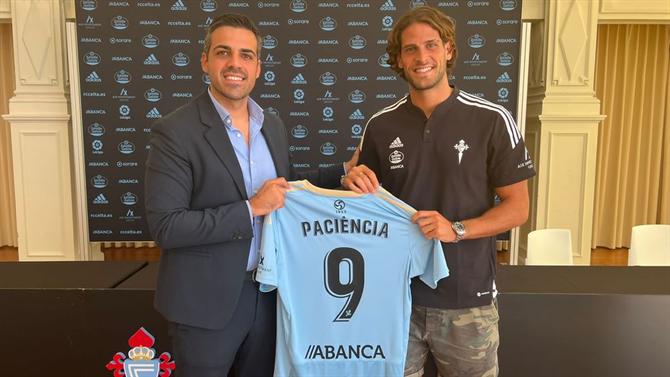 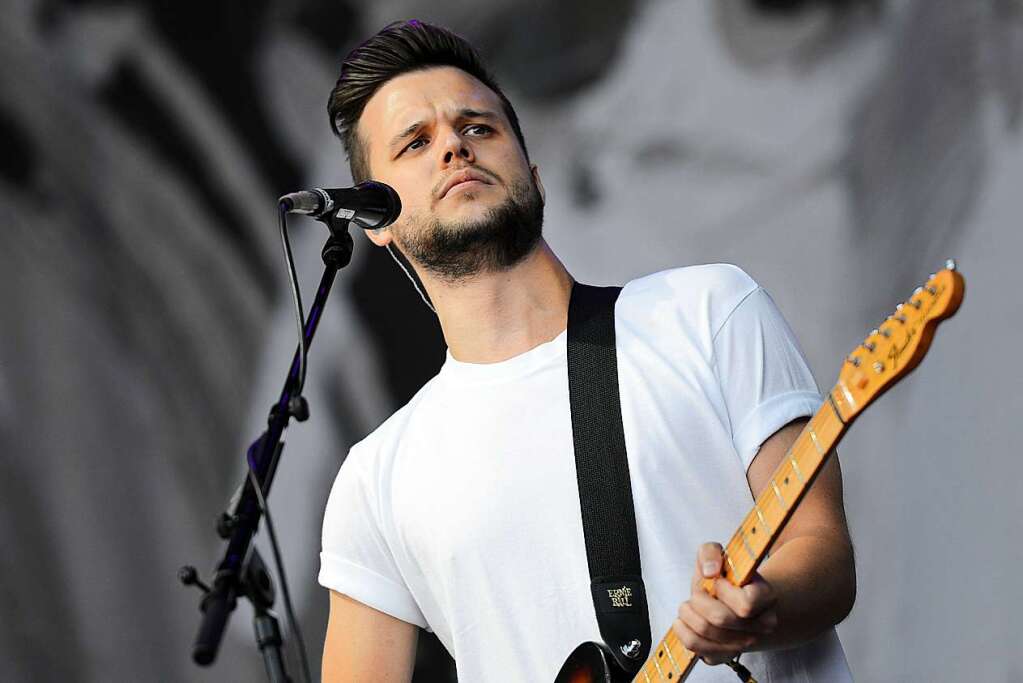 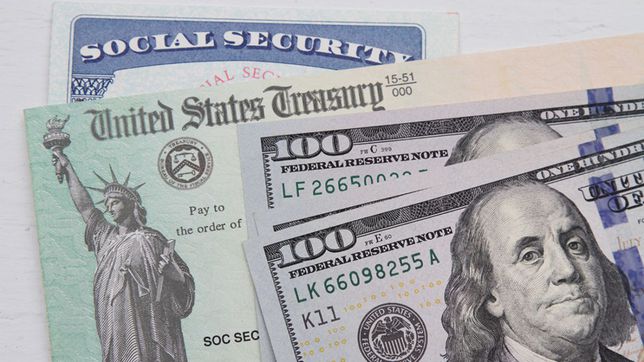