“According to the standards of war.” Lukashenko ordered the security forces to be on alert

Home » World » “According to the standards of war.” Lukashenko ordered the security forces to be on alert

According to the DPA agency, Lukashenko is thus preparing the country to declare a state of war against the background of the war in Ukraine.

“If it is necessary to put some military component on alert according to the standards of war, then we have to do it,” Lukashenko said, according to BelTA, adding that the situation in the region is “very serious.”

According to him, units are being formed in Ukraine that want to overthrow the Belarusian regime and join the country to NATO. Lukashenko also said that the Belarusian militia should be formed urgently.

The 68-year-old authoritarian ruler also said that Belarusian society “lacks discipline”. “We need to mobilize all government bodies to establish discipline and order in the country,” Lukashenko said in a meeting with the head of the Belarusian Security Council, Alyaksandr Valfovich.

Belarus has been the strongest supporter of Russia’s invasion of Ukraine so far, with Lukashenko making Belarusian territory available to Russian forces for armed attacks against its neighbor. The Belarusian army also regularly holds exercises on the border with Ukraine. 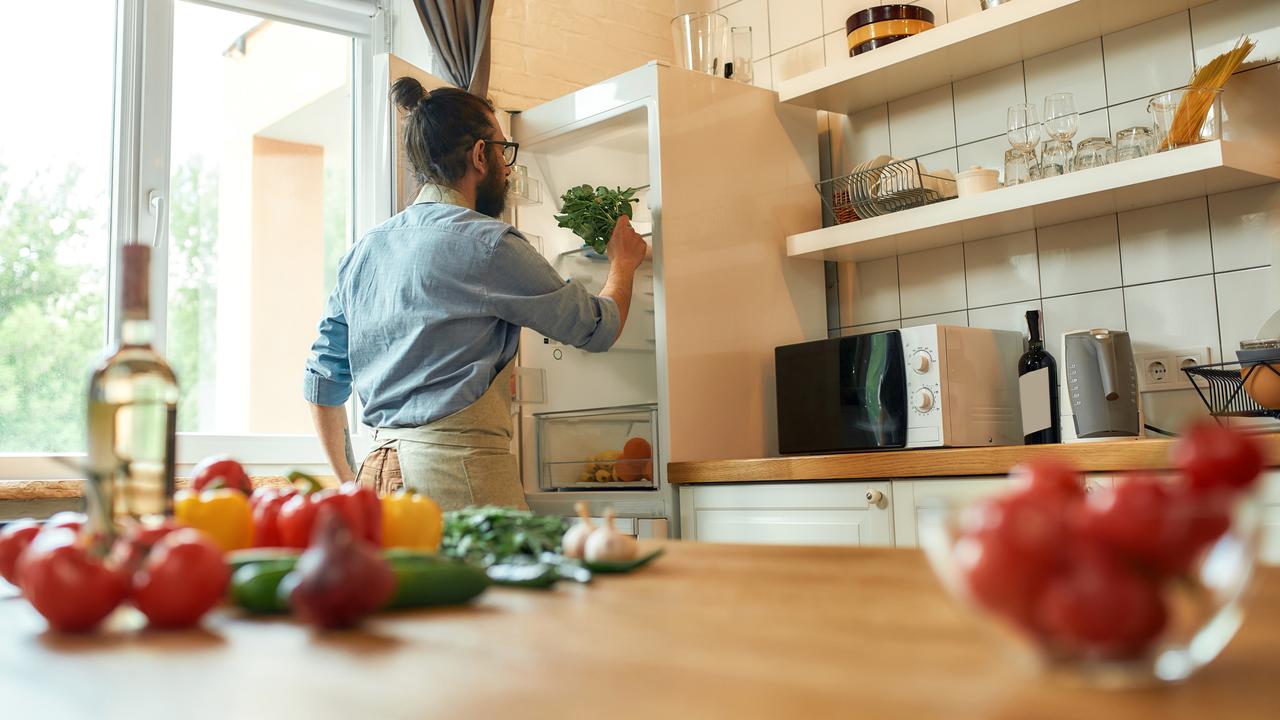 Refrigerator open and closed again: how do you waste as little energy as possible? | Food and drink Cláudia Raia and her husband reveal possible names for the baby 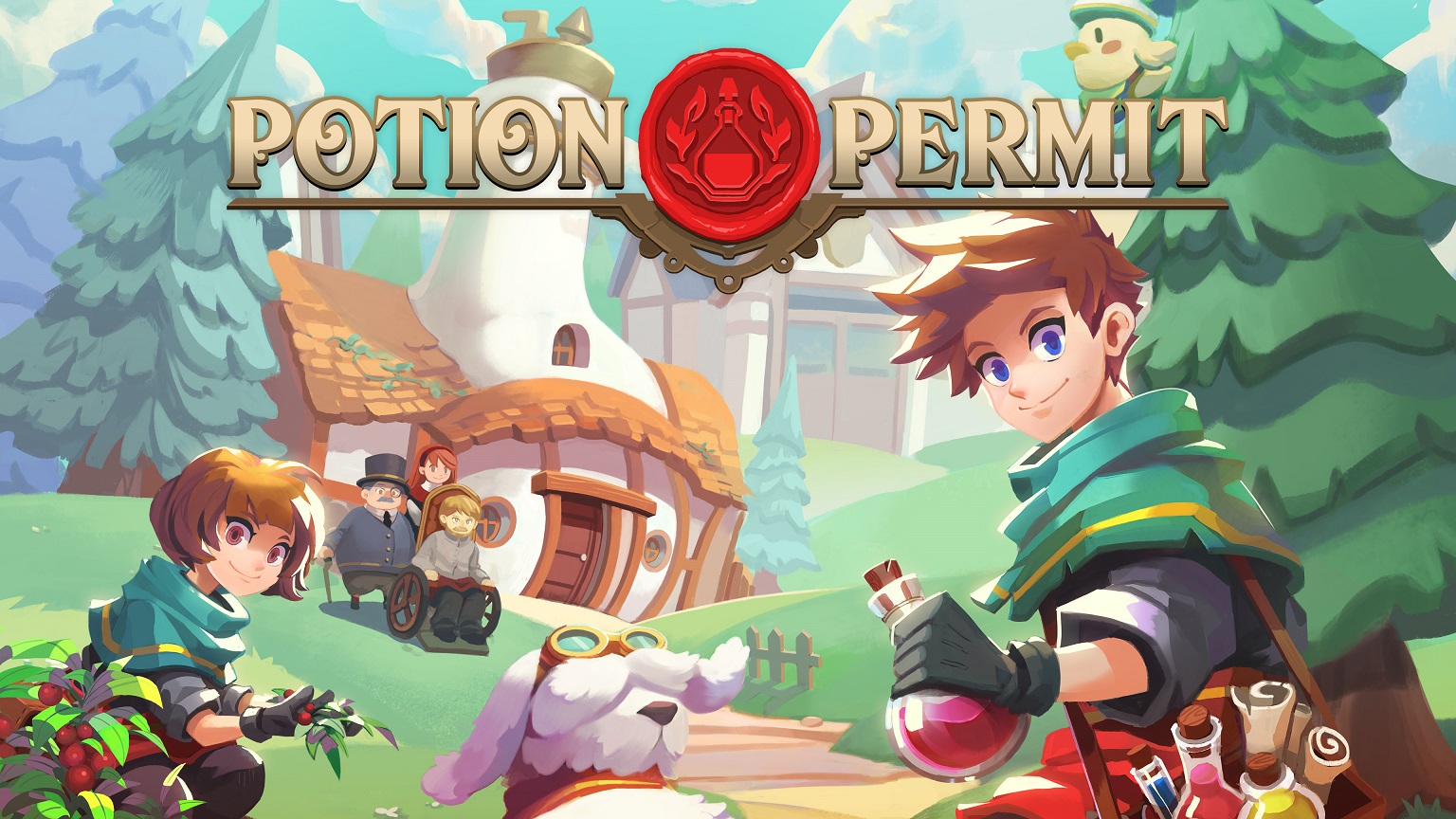