Accusations against Robert Sarver, owner of Real Mallorca: “The NBA report is monstrous” 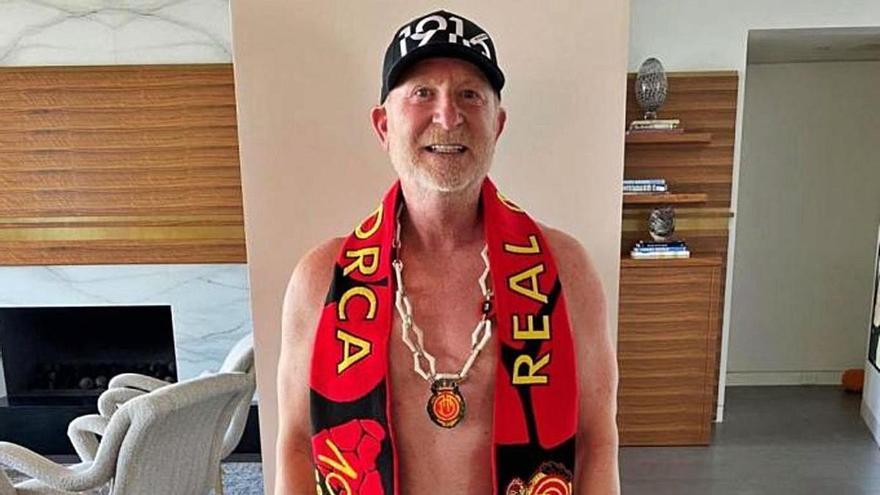 Analyst Jordan Schultz was in charge of dropping the bomb during the early hours of this Saturday. In a tweet published on his social networks, the journalist recounted “That the NBA is preparing a great story accusing the businessman of racism, sexism and sexual harassment.” In the same Schultz stated that “there is enough evidence to support these claims” and that “There is a real possibility” that Sarver will be forced to leave his position at the helm of the Suns team “by force.”

They are not the only statements that Schultz has made. The journalist was interviewed by an Arizona radio station in which he assured that “the report prepared by the NBA is monstrous.”. “What they told me about some of the things that are going to come out, including sexual harassment, is amazing. In my opinion there is no way that with all these registered people, both men and women, Sarver can survive this, “he said forcefully.

Apparently, the US sports channel ESPN, which Sarver accuses of having no evidence, plans to publish a story next week in which more than fifty people have been interviewed about the case. “What I have been told is that a culture of ‘sweeping under the rug’ has been fostered in the club so that nothing comes to light, something that Sarver himself would have promoted,” said the analyst. Those interviewed in the report included former Phoenix Suns coach Earl Watson and former club general manager Ryan McDonough.

The American businessman, owner of Real Mallorca since January 2016, entered the NBA world in 2004. The Arizona mogul bought the Suns for a then-record $ 401 million. Currently the franchise is valued at about 1,550 million. His time in the American league has not been without bizarre episodes.

The owner of the Phoenix Suns has a reputation for meddling in decision-making and leading the American franchise down illogical paths.. This last week, without going any further, the fans of the Arizona team have not understood Sarver’s decision not to extend the contract of one of the team’s franchise players.

Deandre Ayton landed in the Suns during the 2018 Draft selection. The Bahamas center, after a great performance in the Phoenix team, expected to receive a contract extension for the maximum salary allowed, that is, five years and 173 millions of dollars approximately. However, Sarver has not wanted to give him that amount of money, something that has not sat well with the fans of the franchise.

With this decision the Phoenix Suns have posed a very dangerous game by allowing one of their best men to reach the summer of 2022 as a free agent. The organization has alleged this lack of agreement due to a commercial decision, but in the US media they assure that the Suns risk that Ayton interprets their lack of contract as a personal matter.

In sports, the Suns missed the play-offs every season from 2011 to 2020 and began several rebuilds. Last year, yes, surprised by getting into the NBA Finals against the Milwaukee Bucks.

It is not the first time that the US network ESPN uncovers dangerous issues about Robert Sarver. A separate chapter deserves the bizarre episode that took place in 2017 and in which the American tycoon and the then general manager of the Phoenix Suns, Ryan McDonough, would be involved. Apparently the largest shareholder of Real Mallorca bought and put a herd of goats in the club manager’s office in the Suns pavilion. By this act, what the owner of the Arizona team intended was an absurd attempt at a motivational ruse. In American sport slang, the goat ‘goat’ serves as an acronym for ‘the best of all time’ – ‘greatest of all time’. The message he wanted to send to his sporting director was that they had to find a star on their team. The ‘joke’ caused the animals, totally disoriented and out of their habitat, began to fill the office with feces and defecations, something that did not sit well with Ryan McDonough, one of those interviewed by ESPN and who curiously was fired from the Suns only a few months later. This story was used at the time as an example of the mismanagement and chaos in which the Suns were immersed. 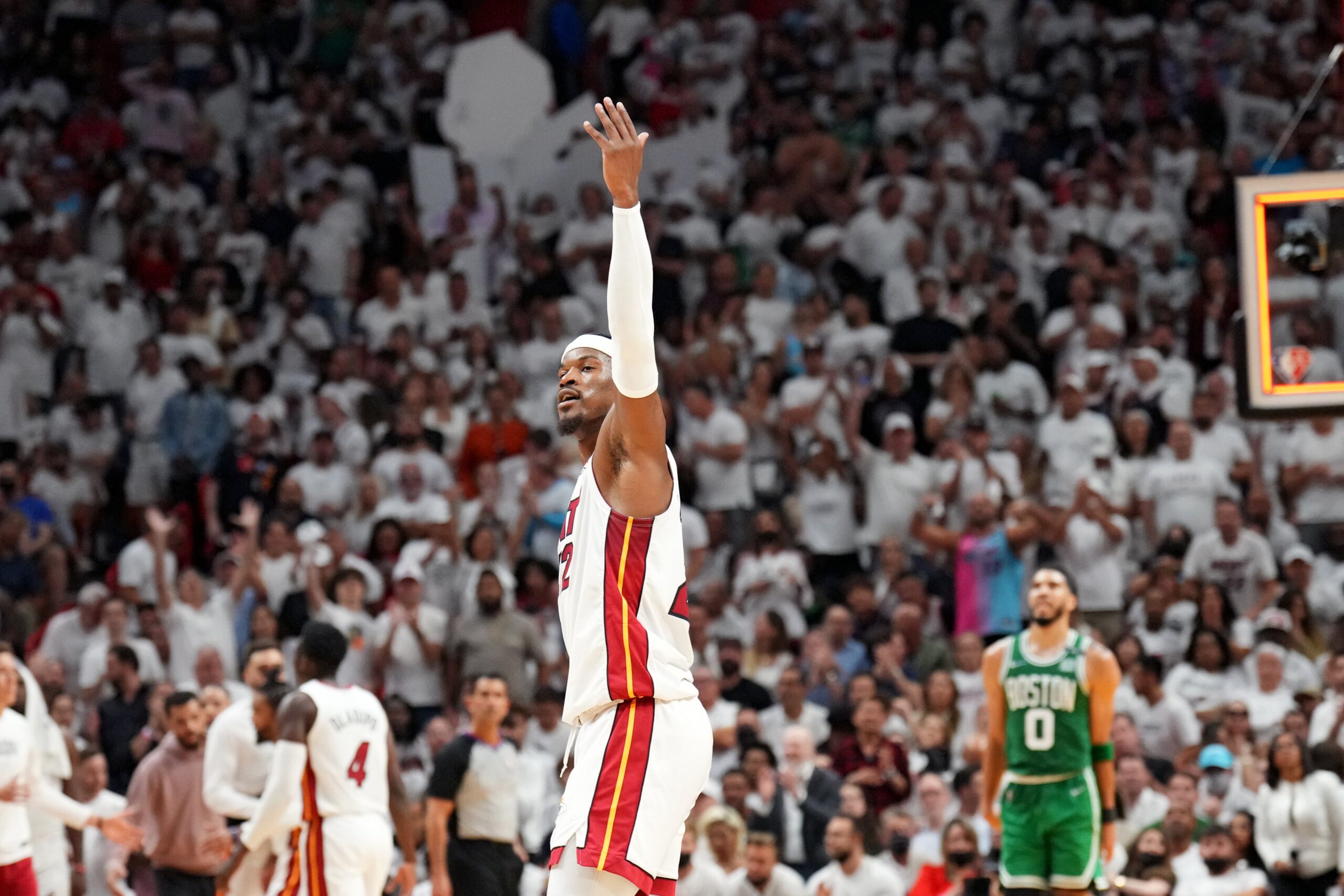 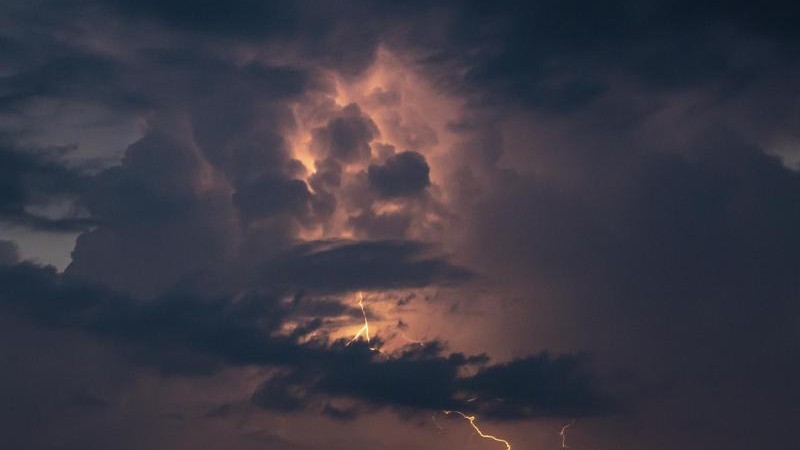 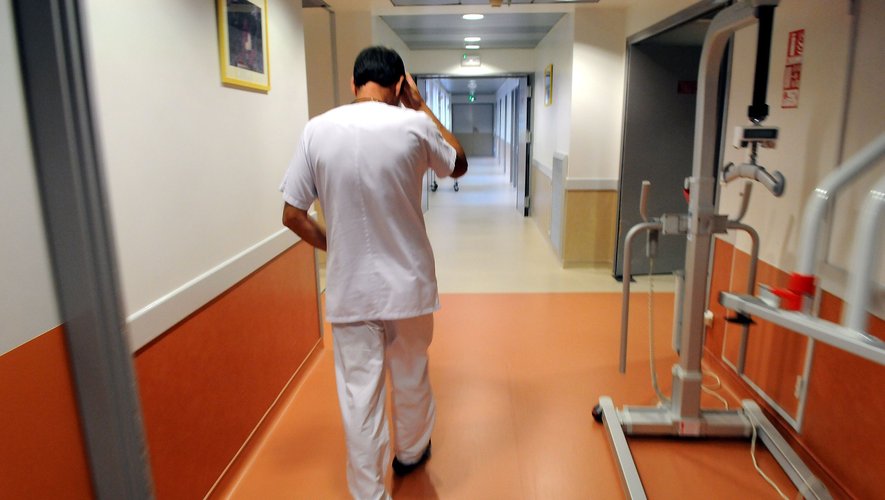 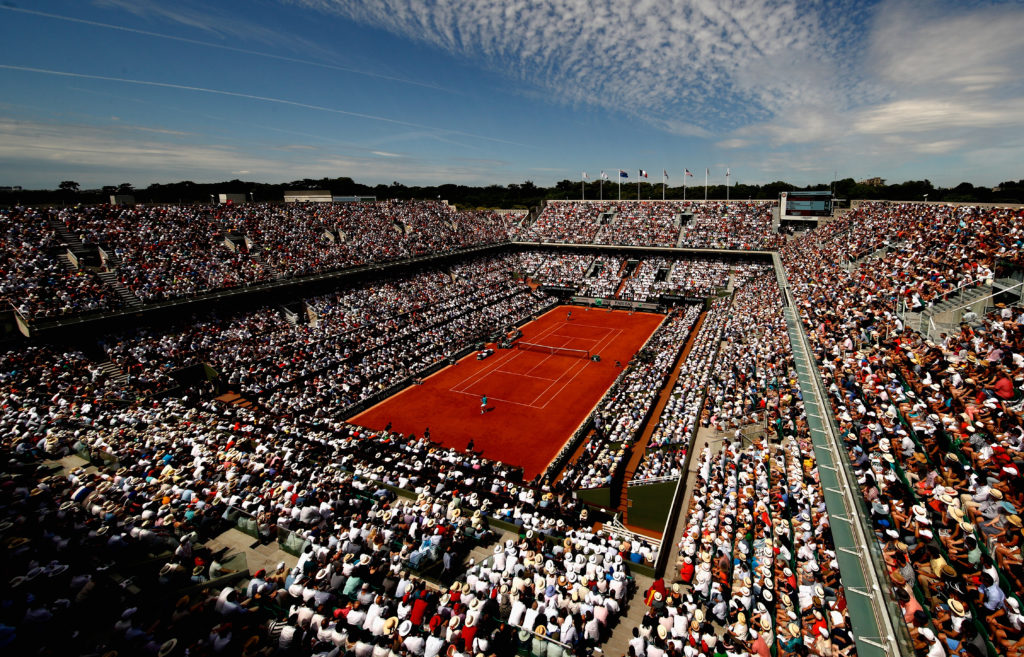 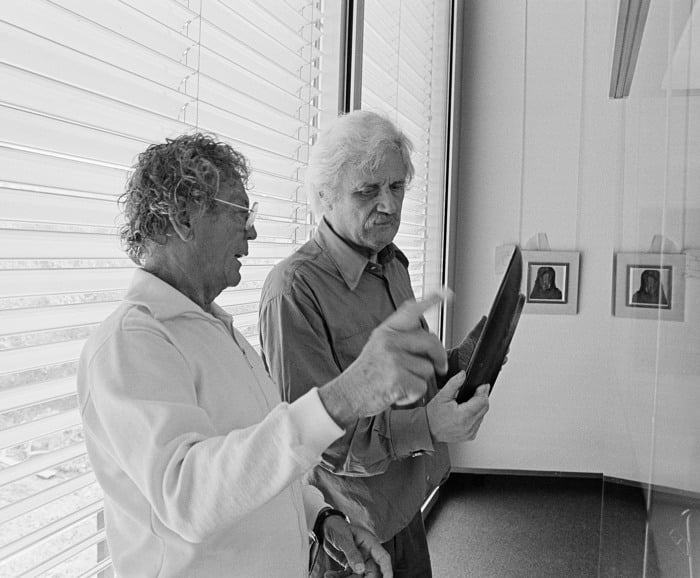