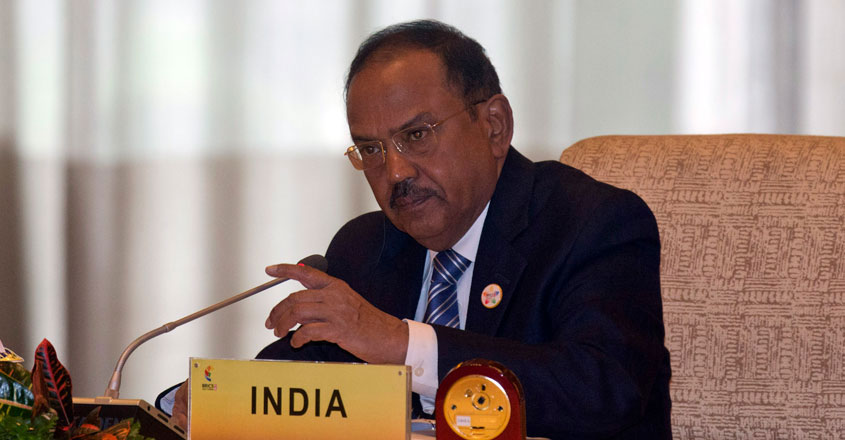 Iran has removed part of information from a meeting between Iranian Foreign Minister Hussein Amir Abdullahian and Indian Security Adviser Ajit Doval in New Delhi. Earlier, Iranian media reported that Ajit Doval had promised to take action against those who insulted the Prophet. But this part is no longer on the official website of the Iranian Ministry of Foreign Affairs.

According to Iranian media reports, Iranian Foreign Minister Ajit Doval, who is on a three-day visit to India, was assured that stern action would be taken against those who insulted the Prophet. According to Iranian media reports, the Iranian Foreign Minister said that he was pleased with the steps taken by India in this regard. The minister also lauded the Indian people and government for their respect for the Prophet Muhammad, for their religious tolerance and for their historic co-operation between different faiths.

He also met with Iranian Foreign Minister Doval to discuss enhancing trade and investment ties and expanding cooperation in education and research.