Home » Technology » Activision Blizzard and its future on Xbox, what games do you have in development? Activision Blizzard will be part of Xbox when the acquisition closes in 2023, meaning all of the conglomerate’s studios will be under one roof. This includes teams like Treyarch, Infinity Ward, Toys For Bob, Blizzard Entertainment developers, King, and more. At this point, it’s worth wondering which video games are running and which projects have already been officially announced.

2021 has been a tough year for Activision Blizzard, as the company has been embroiled in a legal storm due to sexual abuse and workplace harassment cases in its studies. For now, Bobby Kotick, CEO of the firm, will remain in office, at least the press release from Microsoft indicates. Several major titles such as Call of Duty: Vanguard or Diablo 2: Resurrected were also released last year, not forgetting Call of Duty: Warzone, which continues to receive content on a regular basis.

Many of Activision Blizzard’s core studios focus on the Call of Duty series. After Vanguard was published by Sledgehammer Games, the next one will be released in late 2022. Nothing has been announced about it yet, but journalist Tom Henderson claims on Twitter that Infinity Ward is working on Call of Duty: Modern Warfare 2. Either way, it’s still too early to confirm whether it will eventually come to fruition or not. The previous installment of the sub-saga is undoubtedly one of the most successful in recent years.

Among Blizzard Entertainment’s most ambitious projects is Diablo IV, the long-awaited sequel to the classic action role-playing game. The study takes its time, especially after the departure of important members of the company due to the controversial social situation that exists within the company. Joe Shelby has been named new director, while the game has been indefinitely delayed and won’t be released in 2022. They also don’t guarantee it will see the light of day next year.

In the midst of BlizzCon 2018, gamers were waiting for news about the Diablo saga and wanted to know more about the rumored fourth installment. However, the North American company has limited itself to announcing Diablo Immortal, a video game for mobile devices developed by NetEase for iOS and Android operating systems. The cascades of dislikes received on the YouTube video prompted Blizzard to defend the title and ask users to watch it with an open mind. Several years later, betas have already been made and the game will arrive in mid-2022 under the free-to-play model.

Like Diablo IV, Overwatch 2 isn’t scheduled for the next few months. The game will skip 2022 and look forward to 2023 or beyond. Unlike other Blizzard Entertainment projects, this title will have a version for Nintendo Switch, although the developer indicates that it will have to make some graphic sacrifices. Overall, the goal isn’t to let the Overwatch community down and open the door to a smooth transition between installments.

Of all the video games Activision Blizzard brings to market, some evolve every year with new content, expansions and improvements. World of Warcraft, the most recognized and successful MMO, has grown steadily since its launch in 2005 and still has a long future ahead of it. One of the most important additions in the free-to-play realm is Call of Duty: Warzone, which evolves alongside the main CODs. We must not forget either Call of Duty: Mobile or Hearthstone, the card game from Blizzard. 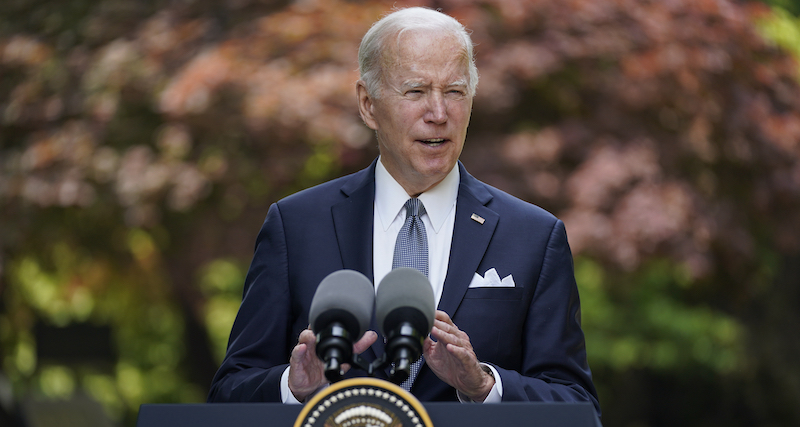 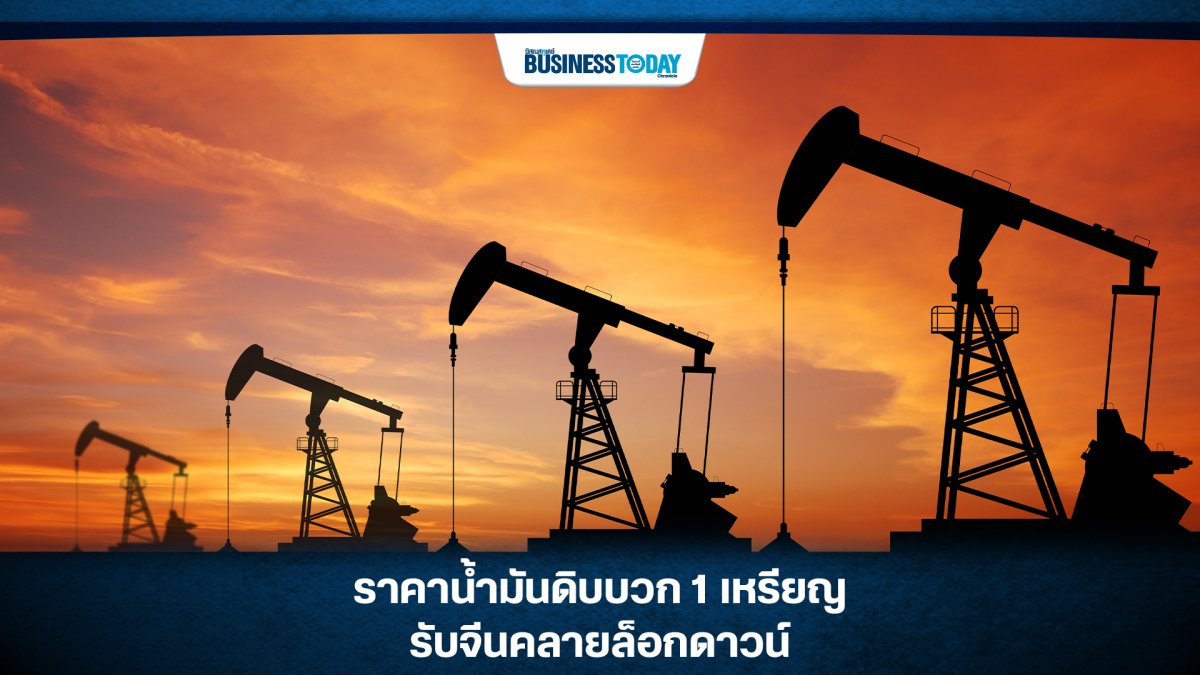 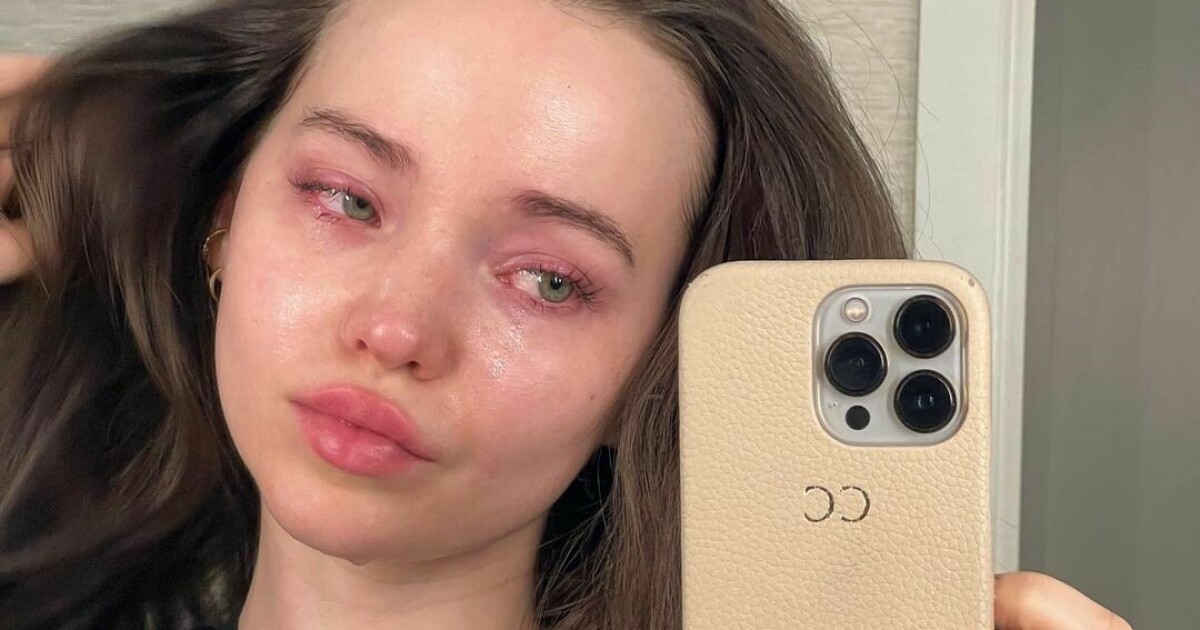 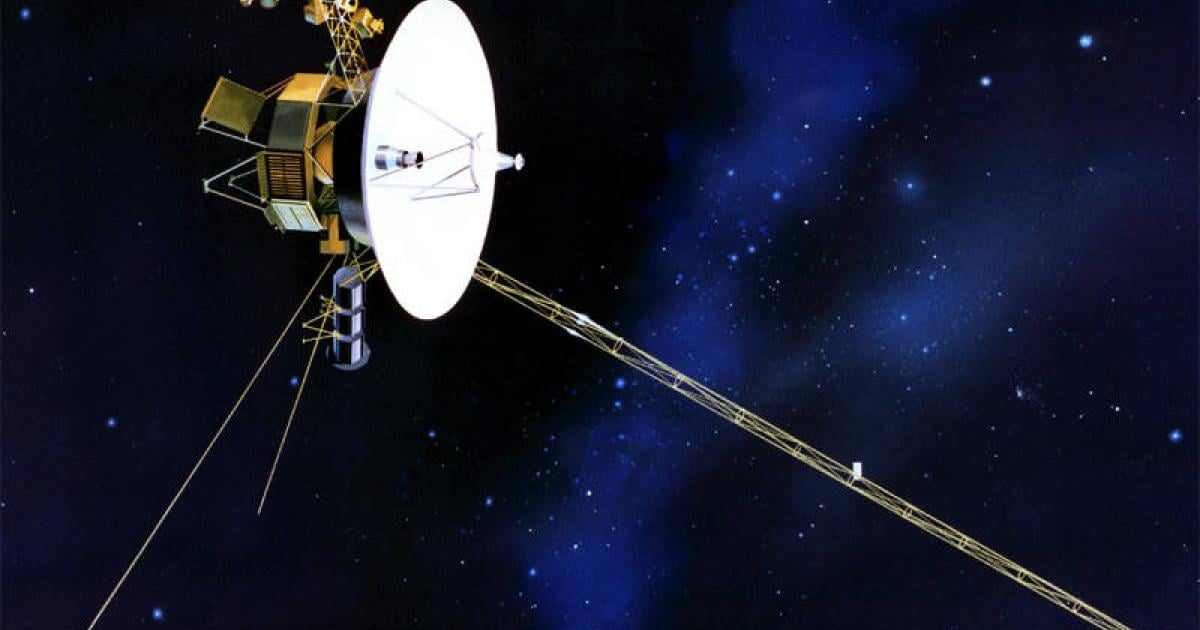 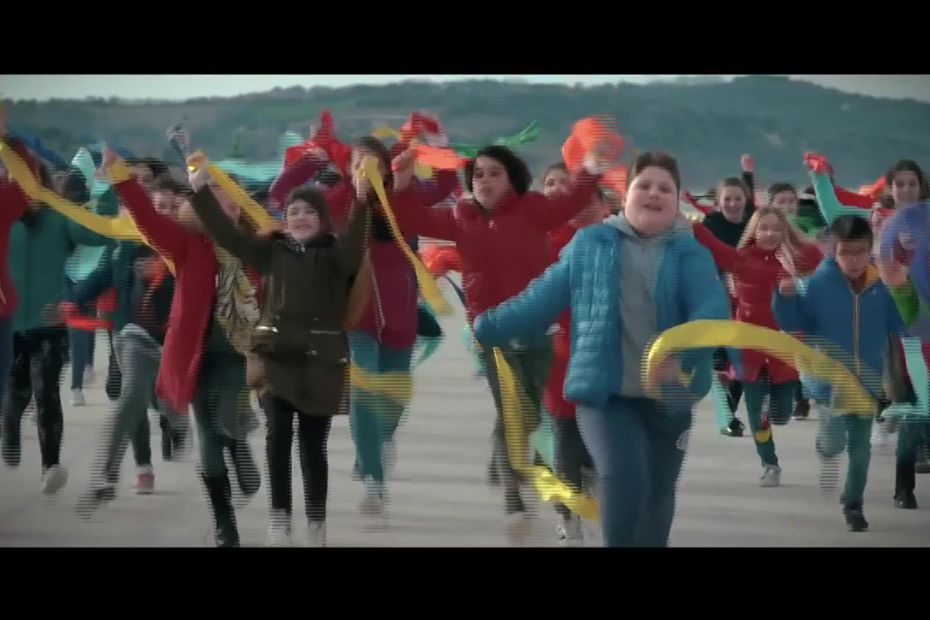 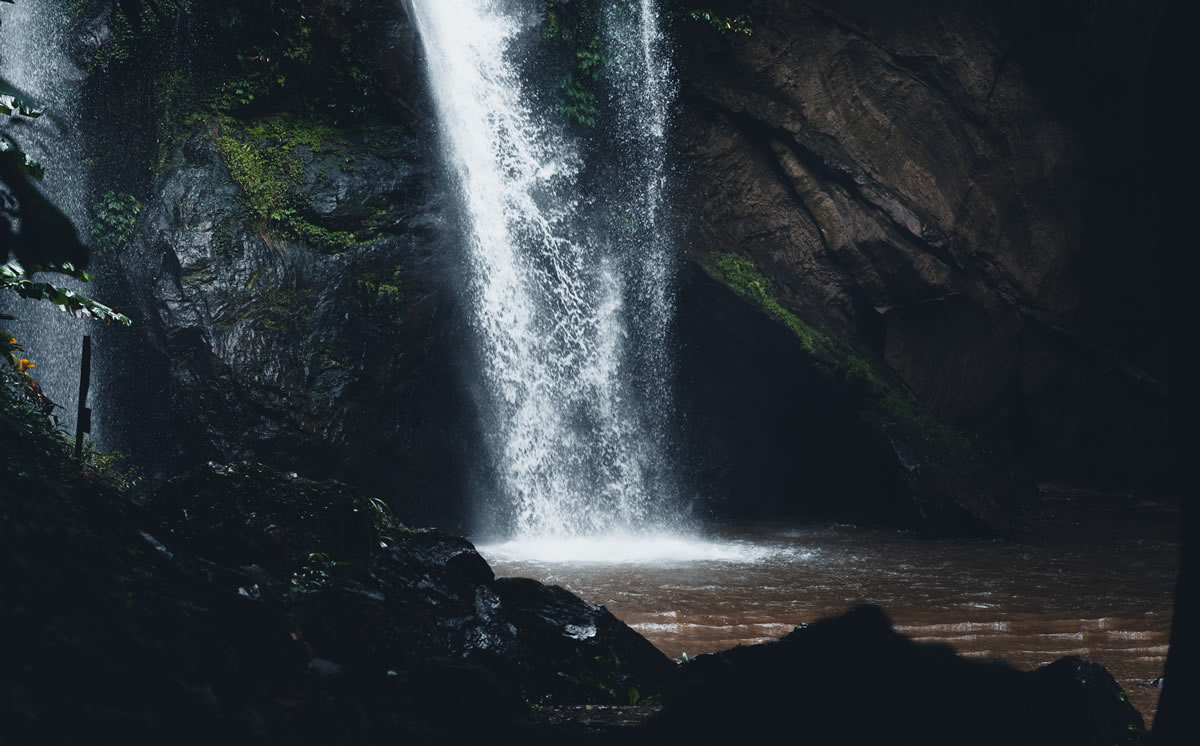