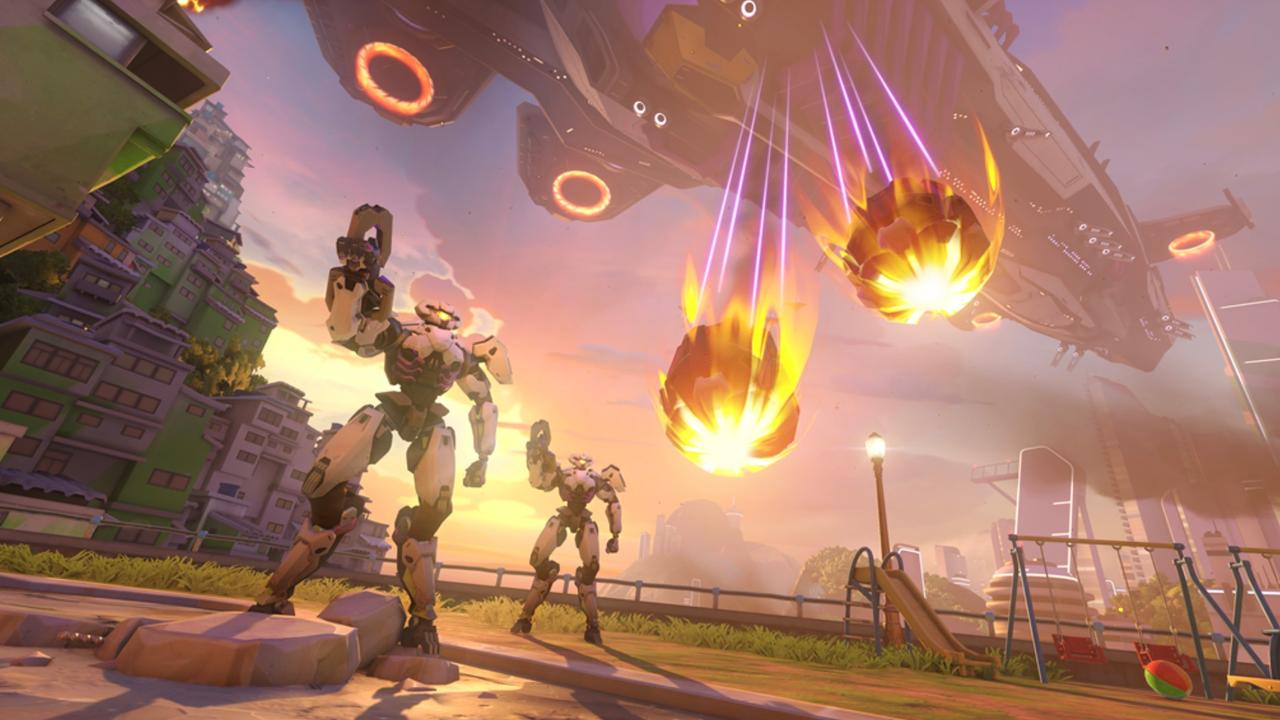 Game developer Activision Blizzard has announced when the shooting game Overwatch 2 and role play Diablo 4 to appear. The games will be released in October and June next year, respectively.

Overwatch is a competitive shooting game that gets new characters, levels and challenges with updates. In Diablo players walk around demonic dungeons and battle against dark creatures from the underworld. For this, they are rewarded with all kinds of magical weapons, armor and other pieces of equipment.

Overwatch 2 will be released on October 4 in early access and is free. Diablo 4 must be published by June next year. The game will feature nearly 150 different dungeons.

Diablo 4 and Overwatch 2 were first announced in 2019 at Blizzcon, the game developer’s own conference. It was then expected that the games would be released in 2021.