According to activists, Siemens could “stop a huge climate crime” by terminating the Adani contract.

Munich The dispute over Siemens’ participation in a coal mine project in Australia is still raging. At the Annual General Meeting on Wednesday, climate activists want to demonstrate against the order. But the activists are now making further demands.

The supply of signal technology for the mining project of the Indian Adani group is only the tip of the iceberg, said Regine Richter from the Urgewald initiative on Tuesday. “To achieve the climate goals of Paris, no new coal-fired power plants may be built.” Siemens must say goodbye to coal, gas and oil.

Lara Eckstein from Campact also demanded that Siemens “now begin to get out of all fossil energies”. Even the most active in the climate have not given up the fight for the Adani order. A human chain is planned for the shareholders’ meeting, but it should not block the event.

The annual general meeting was “the last chance for the traditional group to stand on the right side of history,” said Eckstein at a press conference in Munich. By terminating a small order, Siemens could “stop a huge climate crime”.

But the activists are concerned with more. A world without coal is “the most sustainable way into the future,” said Australian climate activist Varsha Yajman. This puts the new energy company Siemens Energy, which CEO Joe Kaeser is splitting off, in the focus of the discussion.

Service for older power plants is important for Siemens Energy

In Australia, Siemens is only involved in the railway technology division with a small 18 million euro order. The Munich-based company supplies the signaling technology for the train that transports the coal to the sea. But Siemens Energy is about billion dollar business. The new company, which will be spun off over the next few months, will deliver large gas turbines, for example.

Service for older power plants is also an important pillar. The business with renewable energies – such as wind turbines – is growing, but has so far only made up the smaller part of the sales. Climate activists are now criticizing, for example, that Siemens is supplying technology for a coal-fired power plant in Indonesia. 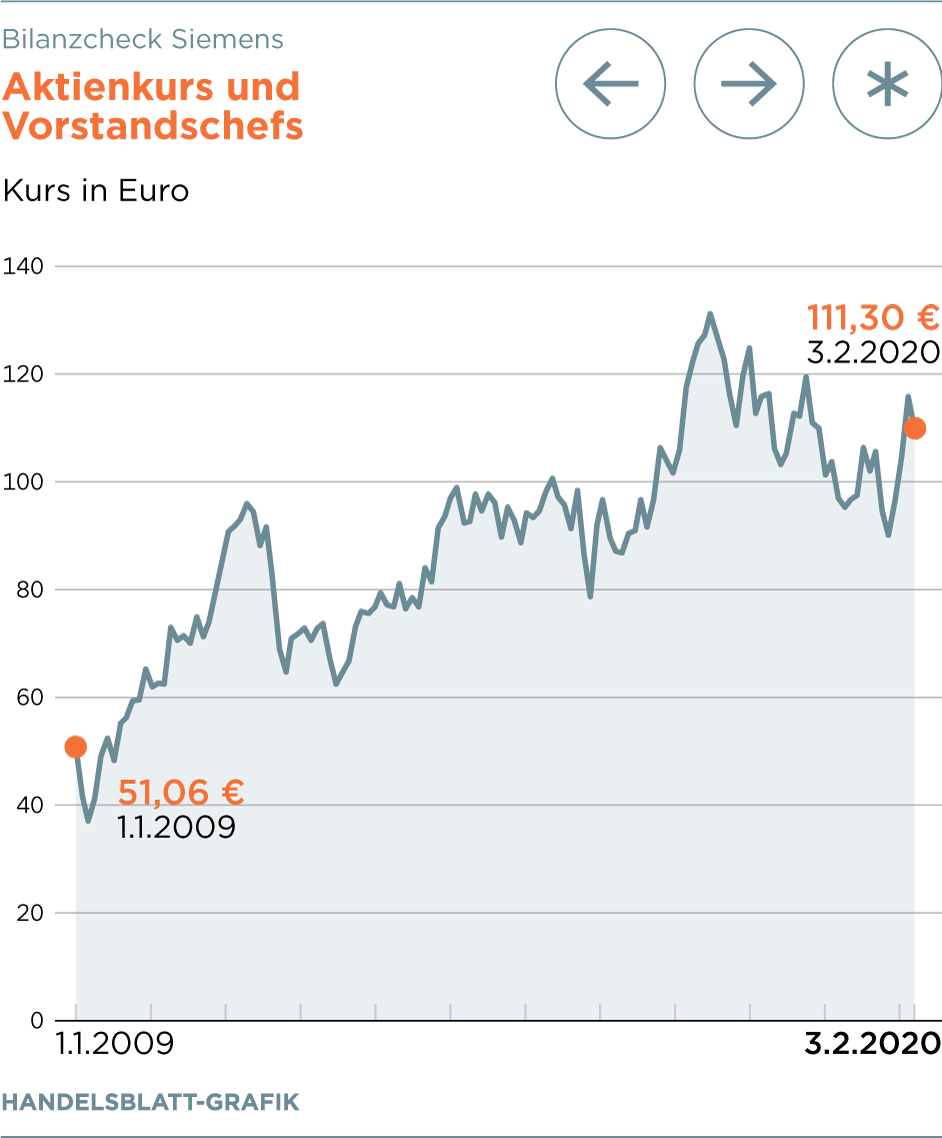 Siemens boss Joe Kaeser had said that he would rather not have accepted the job for Adani afterwards. He announced a new sustainability committee that future orders for Siemens Energy should also be checked for environmental aspects in good time before the contract is signed.

However, within the group, this is viewed with mixed feelings. It is difficult to draw boundaries, said an insider. For example, a modern coal-fired power plant that replaces an old one could help reduce CO2 emissions.

Efficient gas power plants could also be a useful addition to renewable energies. In addition, the energy transition cannot take place at the same pace in all countries. Siemens Energy is also about bigger orders – and thus about jobs.

More: Activist Helena Marschall will speak at the Siemens Annual General Meeting and put pressure on the group. CEO Kaeser is relaxed.