The famous Scottish actor Mike Mitchell, known for acting in films such as “Gladiator” or “Brave Heart”, died at the age of 65 in the city of Fethiye, in southwestern Turkey, while on board a boat. His relatives have reported that the cause of death was a heart attack.

According to local media, Mike Mitchell suffered a heart attack while enjoying a day of rest on the ship. His body, found by personnel from a marina, was taken to the morgue to carry out the pertinent autopsy, which will determine the exact cause of his death.

Mike Mitchell began his acting career in 1994, when he got the opportunity to appear in “Brave Heart.” Subsequently, he appeared in more productions, such as “Gladiator”, “The Planet”, “One Day Removals”, “City of Hell”, “Elite Men” and “Emmerdale”. 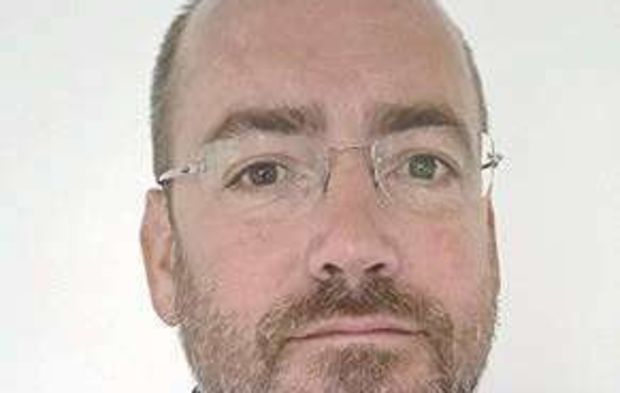 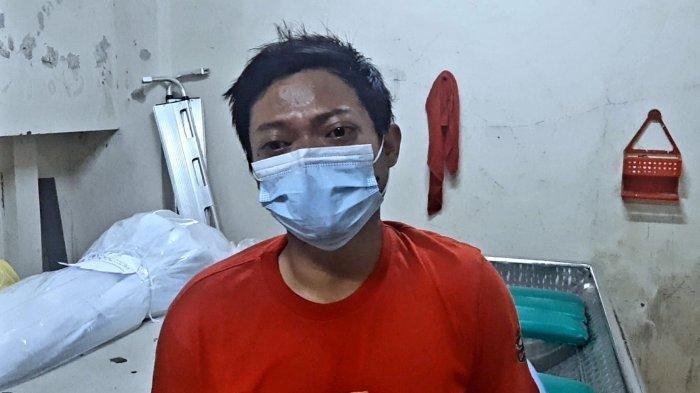