Many leads but few clear answers

Recent reports of severe acute hepatitis of unknown aetiology in previously healthy children across multiple countries have resulted in health alerts and a race to identify the underlying cause.

By 11 May, around 450 probable cases of acute hepatitis of unknown cause had been reported worldwide,1 with 163 in the UK by 3 May.2 Affected children were aged between 1 month and 16 years, although more than three quarters of those in the UK were under 5 years and those in the US had a median age of 2 years.2 Eleven children have died so far, and 31 have been reported to require liver transplants (11 in the UK, 5 in Europe, and 15 in the US).34 Gastrointestinal symptoms are common,245 including jaundice (71%), vomiting (63%), pale stools (50%), and diarrhoea (45%). Fever (31%) and respiratory symptoms (19%) are reported less often.6 Most affected children have not received a covid-19 vaccine.

Tests for hepatitis viruses A–E have been universally negative. Detailed laboratory investigation by the UK Health Security Agency (UKHSA) found that 91 of the 126 children (72%) tested for adenovirus had positive results, and adenovirus type 41f was identified in blood samples from all 18 children with successful subtype analysis.6 Adenovirus was also identified in 44% of stool samples and 29% of respiratory samples.6 Whole genome sequencing for adenovirus so far has been unsuccessful because of low viral loads and sample limitations.

Active SARS-CoV-2 infection has been confirmed in 24/132 (18%) of affected children in the UK, but serological testing is ongoing. Epstein-Barr virus, enterovirus, cytomegalovirus, respiratory syncytial virus, and human herpes viruses 6 and 7 have also been identified in UK patients, though at lower frequency. No common exposures have been identified.4567 Histopathology of explanted livers (n=6) or liver biopsy samples (n=8) from UK children showed variable severity, including hepatic necrosis. However, overall, pathology showed a non-specific pattern and no identifiable cause.

While adenovirus alone is rarely associated with fulminant hepatic failure in healthy children, other factors may increase vulnerability, so current hypotheses continue to include an adenovirus aetiology.46 According to the UKHSA, contributing factors may include abnormal susceptibility or host response—for instance, because of lack of previous exposure; increased community prevalence of adenovirus; or abnormal susceptibility because of priming by previous infection, co-infection with SARS-CoV-2 or other pathogens, or toxin, drug, or environmental exposure.6

Covid-19 associated hepatitis in children was reported in 37 children two to six weeks after SARS-CoV-2 infection during an outbreak of the delta variant in India.9 The children’s synthetic liver function was unaffected with no jaundice; none had fulminant liver failure; and there were no deaths. While transient transaminitis without jaundice is common in children with other viral infections, the recent cases of hepatitis seem more severe than covid associated hepatitis. Still, the current outbreak may represent the more severe end of the spectrum of this condition, or perhaps another post-infectious inflammatory or autoimmune syndrome.

Children in a recent series of cases from Alabama had no history of SARS-CoV-2 infection, and although all tested positive for adenovirus, liver biopsy samples showed no viral inclusions and no evidence of adenovirus infected hepatic tissue or viral particles.5 Histopathology findings remain hard to interpret during fulminant hepatic failure because of necrosis in the liver biopsy sample. However, no pattern of necrosis or apoptosis consistent with known causes of viral hepatitis has emerged. Histopathology results from a larger patient cohort would provide additional insights.

Non-infectious or toxicological causes have not been identified but cannot be entirely ruled out just yet. Previous SARS-CoV-2 infection causing an immunopathological response that leads to more severe adenovirus infection is also being considered and requires further investigation. Case-control analyses of serology would be helpful to identify a true signal.6 According to the UKHSA report, 75% of children with available data had been given paracetamol, all within therapeutic range, and 70% had been exposed to dogs, though the significance of both remains unclear.6 Previous investigations of children with acute liver failure of unknown origin reported concurrent infections with multiple viruses.10 In the current outbreak, children had evidence of infection with a variety of other common respiratory and gastrointestinal viral pathogens.567 Identifying the causal agent or agents may be challenging, and previous efforts to use next generation sequencing to detect viruses have not always been successful.10

This seemingly rare but severe condition is likely to have a complex pathology. While the cause or causes remain unknown, and agent specific control measures cannot be identified, adherence to general risk mitigation and infection control strategies are important. Risks assessments should consider all potential causative agents. Outbreak investigation is a well trodden path: a methodical and empirical approach using standardised case definitions and diagnostic algorithms6 coupled with an open mind, information sharing, and collaboration will help facilitate the global response.

We thank James Ashton from Southampton Children’s Hospital for feedback.

In Le Havre, the Ehpad “Les Escales” files a strike notice: “Our executives are on the verge of tears” 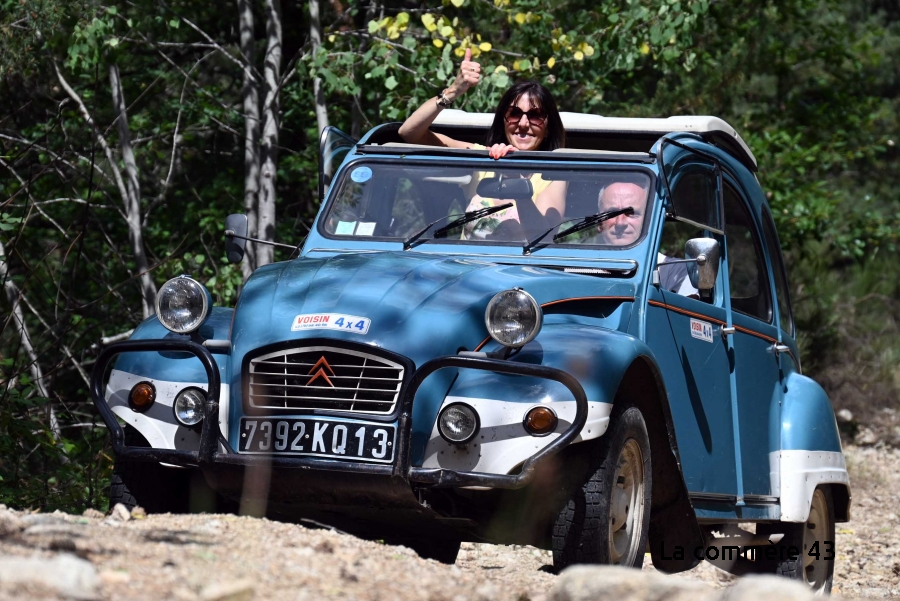 These 2CVs climb the paths as well as modern 4x4s (video) 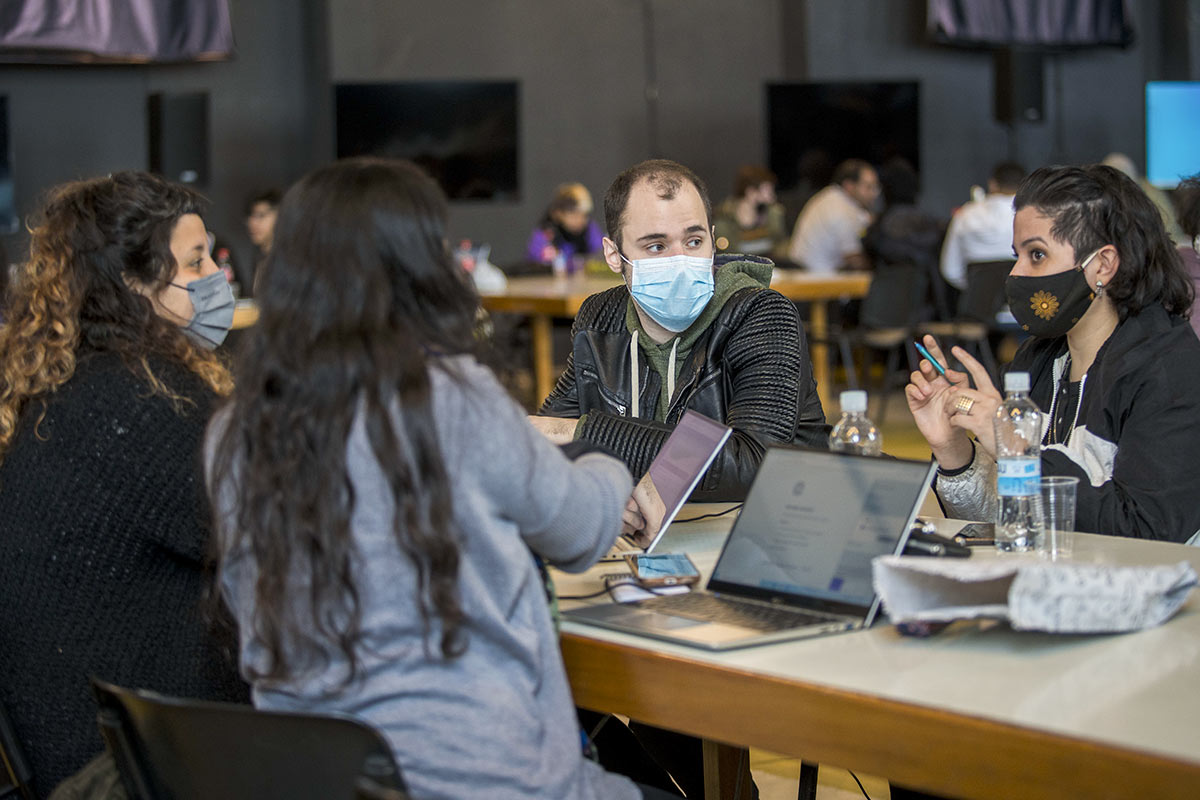