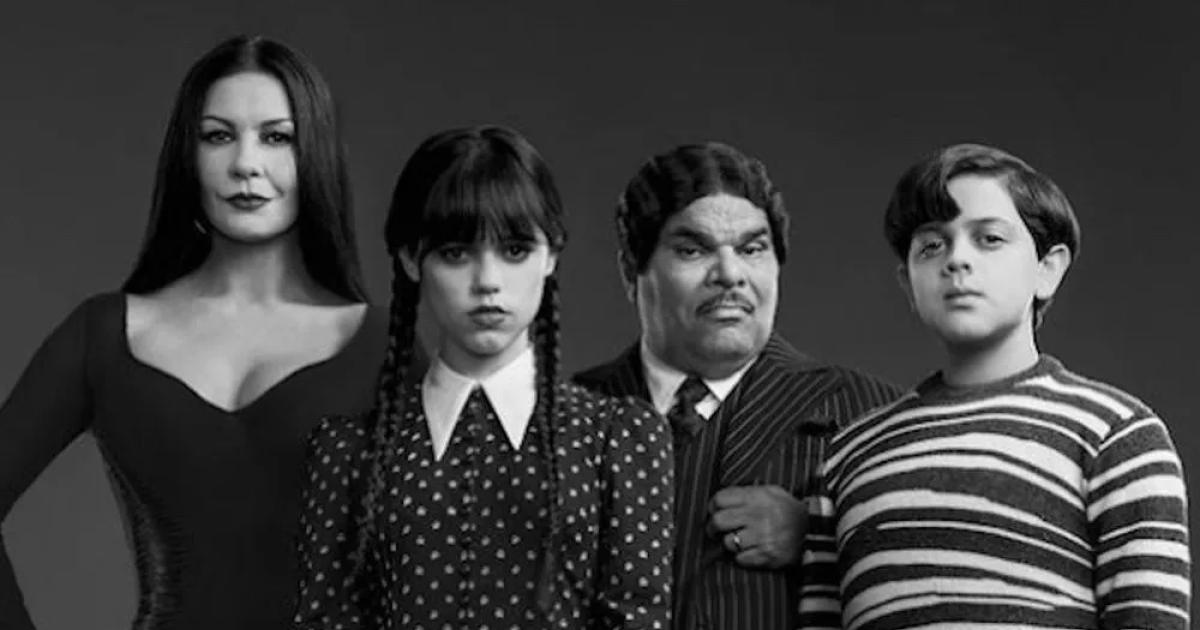 On February 18, US magazine Deadline confirmed that Netflix and Tim Burton are working together on an Addams Family spin-off, a live-action series that will center on Wednesday Addams’ daughter On board are the masterminds behind “Smallville”, Al Gough and Miles Millar. The two have previous experience with coming-of-age stories of extraordinary characters and should be the perfect reinforcement for Burton.

The series, titled “Wednesday,” chronicles Wednesday’s school days at Nevermore Academy, where she tries to master her newly emerging superpowers while trying to uncover the cause behind numerous murders in a small town, her parents 25 years ago had employed.