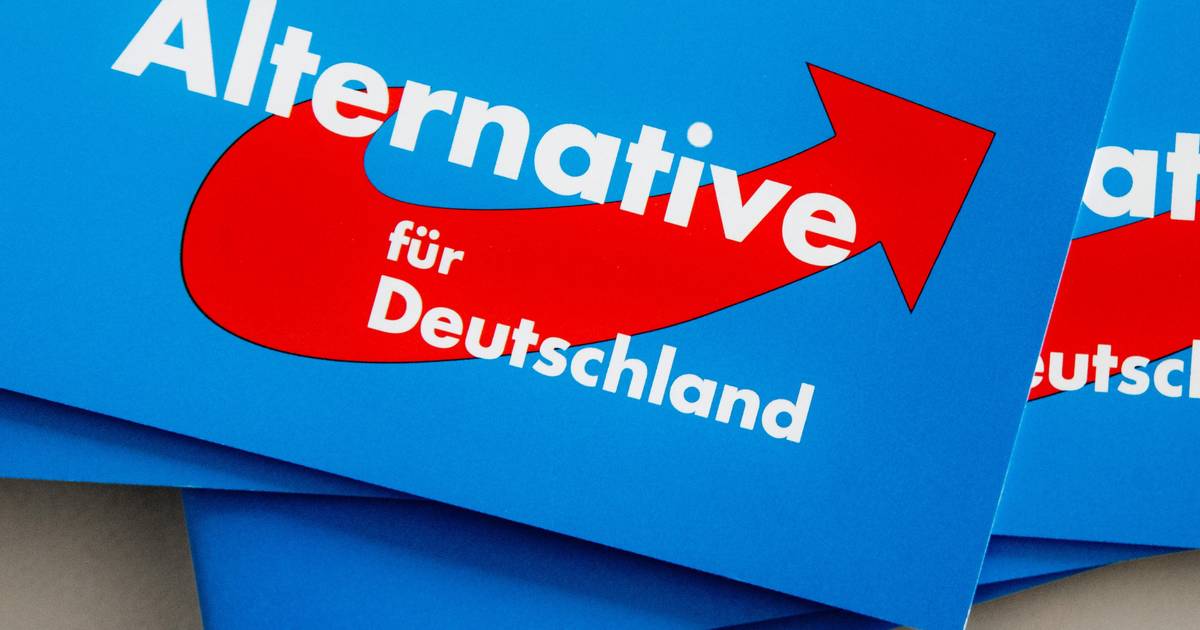 Köln The AfD has appealed against three judgments of the Cologne administrative court, which were handed down in March in favor of the protection of the constitution. As a spokesman for the court announced on Tuesday, the Federal Office for the Protection of the Constitution has classified the entire party, the Junge Alternative and the formally dissolved “wing” as right-wing extremist suspects.

The administrative court in Cologne justified its decision in March with the fact that there were sufficient indications of anti-constitutional efforts within the party. The Cologne-based Office for the Protection of the Constitution has documented this in reports and collections of material. Although the “wing” of the party was formally dissolved, its protagonists continued to exert significant influence.

The activities of the youth organization Junge Alternative (JA) were also included in the assessment. Both in the wing and in the YA, an ethnically understood concept of the people is a central political goal. According to this, the German people must be preserved in their ethnic composition and “foreigners” must be excluded as far as possible. This contradicts the concept of the people of the Basic Law, it was said in the justification. 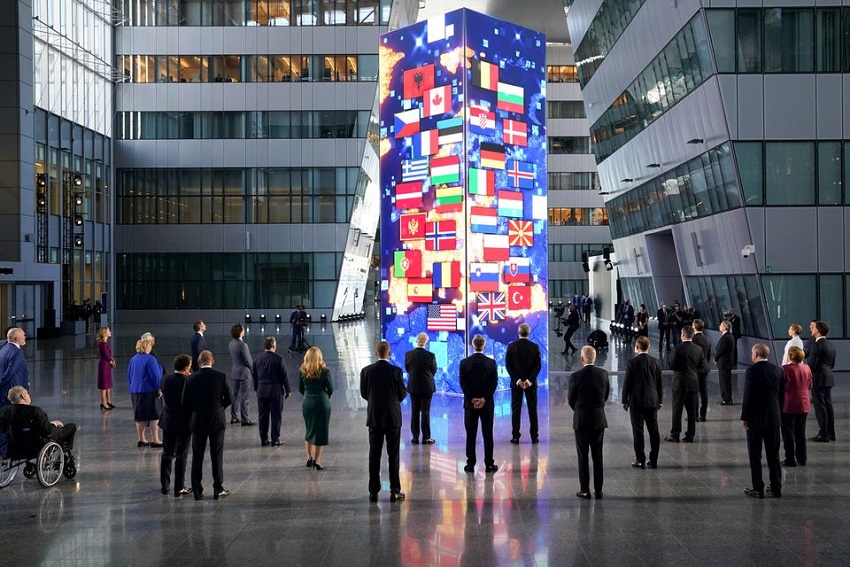 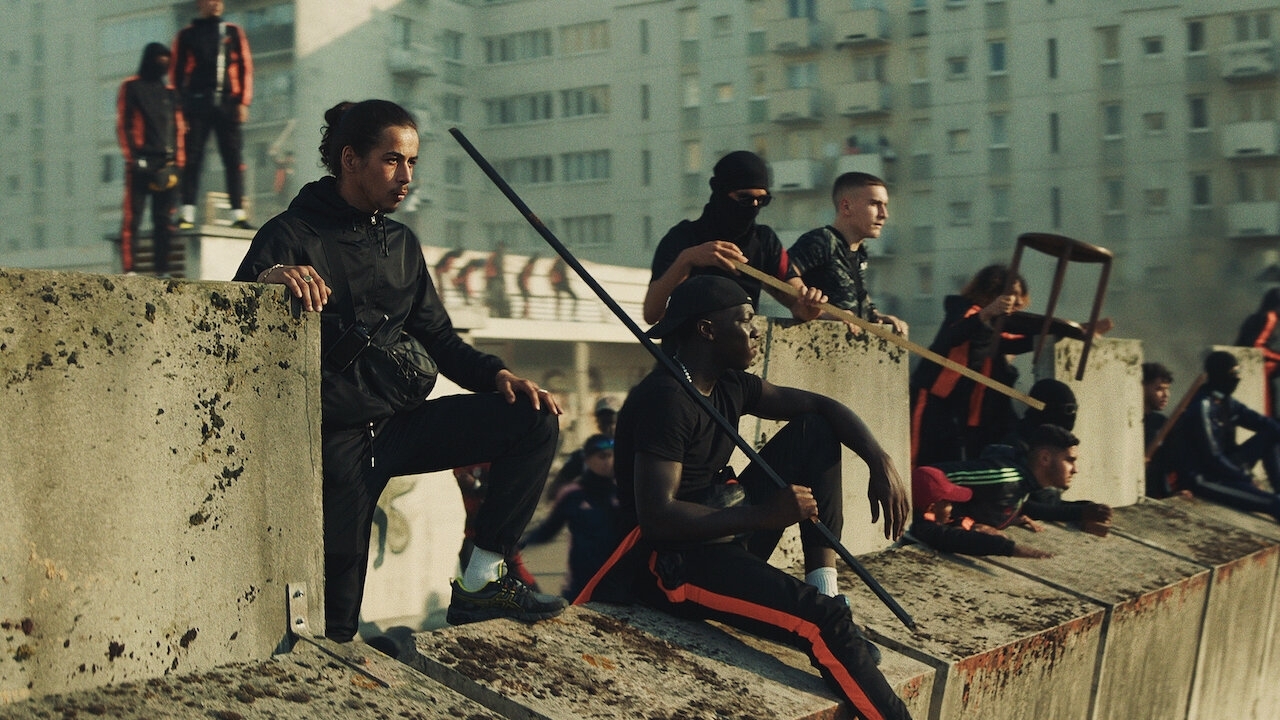