After 550 years, writer and mystic Thomas a Kempis gets a museum in Zwolle

Home » News » After 550 years, writer and mystic Thomas a Kempis gets a museum in Zwolle 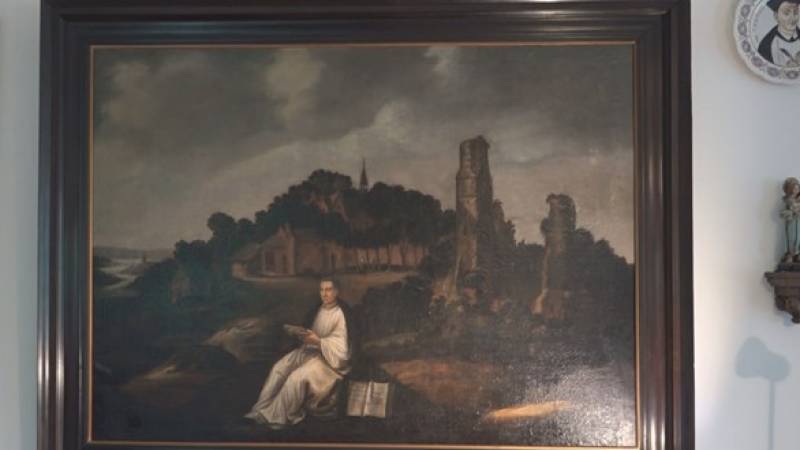 On the eve of his 550th anniversary, it has been announced that the medieval writer, mystic and priest Thomas a Kempis will be opening a museum. The museum will be located in a former school building between two cemeteries, in a suburb of Zwolle. That is exactly where Thomas a Kempis lived and worked as a monk for more than forty years in the fifteenth century, in a monastery on the Sint-Agnietenberg.

The initiator of the museum is Bert Pierik. He is the manager of Bergklooster, one of the two mentioned cemeteries. Over the years he has built up a collection. Pierik is now busy converting the old school building into a museum, RTV Oost reports.

Thomas a Kempis (circa 1380 – 25 July 1471) is often regarded as the most famous Zwolle native of all time. He described, among other things, the history of the monastery where he lived, but was mainly known for The Imitation of Christ (The Imitation of Christ). The book has been widely translated and after the Bible the most widely distributed book of the late Middle Ages. To this day, the book, in which the author gives tips on how to act as a Christian, is widely read.

Pierik has collected several editions of the book. The most beautiful, he says, is a gold-encrusted, unique one that once belonged to Franz Josef I, the Austrian emperor. “But I don’t think it was on his bedside table,” said the collector.

The museum will also display remains of the lost monastery on the Sint-Agnietenberg. Part of it was excavated at Pierik’s cemetery, another part comes from further away. Much of the monastery’s building material has been reused over the centuries to strengthen the city. “About three million monastery jokes (large bricks) have been transported to Zwolle via the Vecht,” says Pierik. “What we find now are the crumbs.”

He does show a gravestone that is clearly made from an old monastery joke: 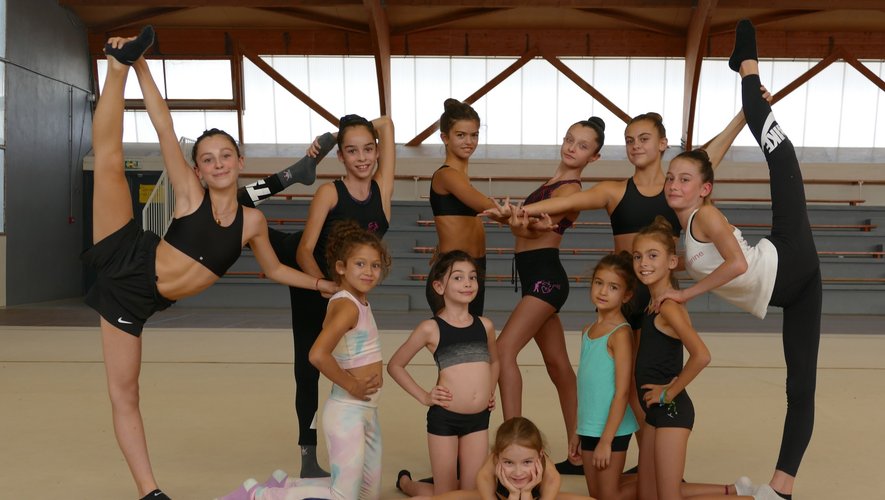 Nadiem Makarim Got Sprayed by DPR Members, These Are His Controversial Policies During the Office of the Minister of Education and Culture, Research and Technology 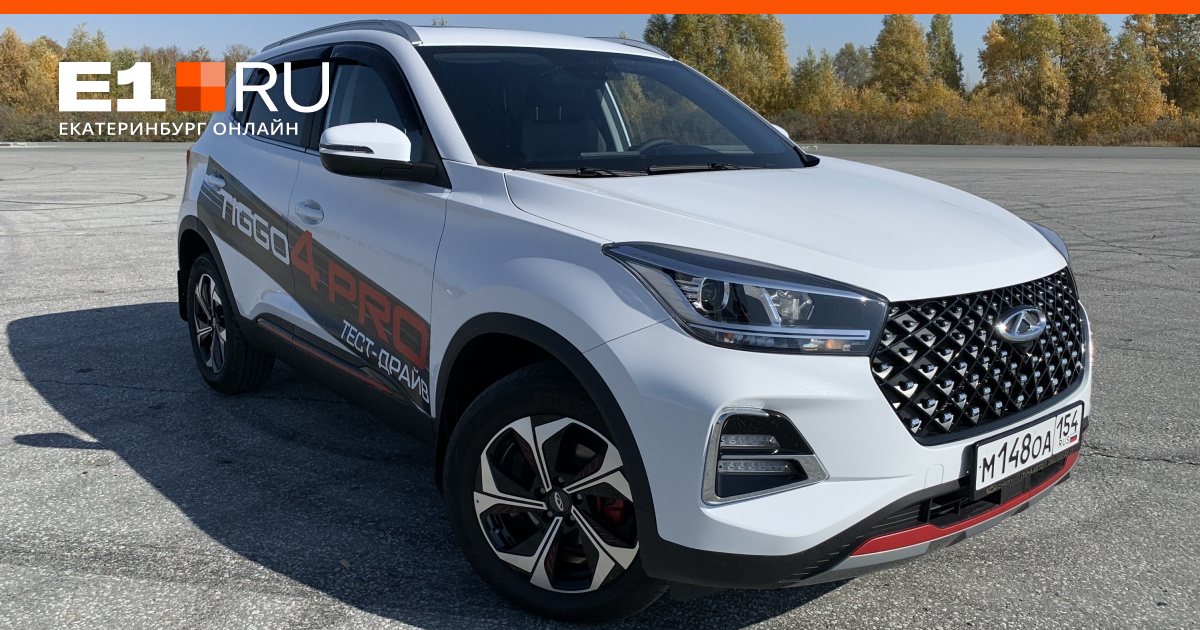