After a chase in Offenbach: 19-year-old driver caught without a license

Home » News » After a chase in Offenbach: 19-year-old driver caught without a license 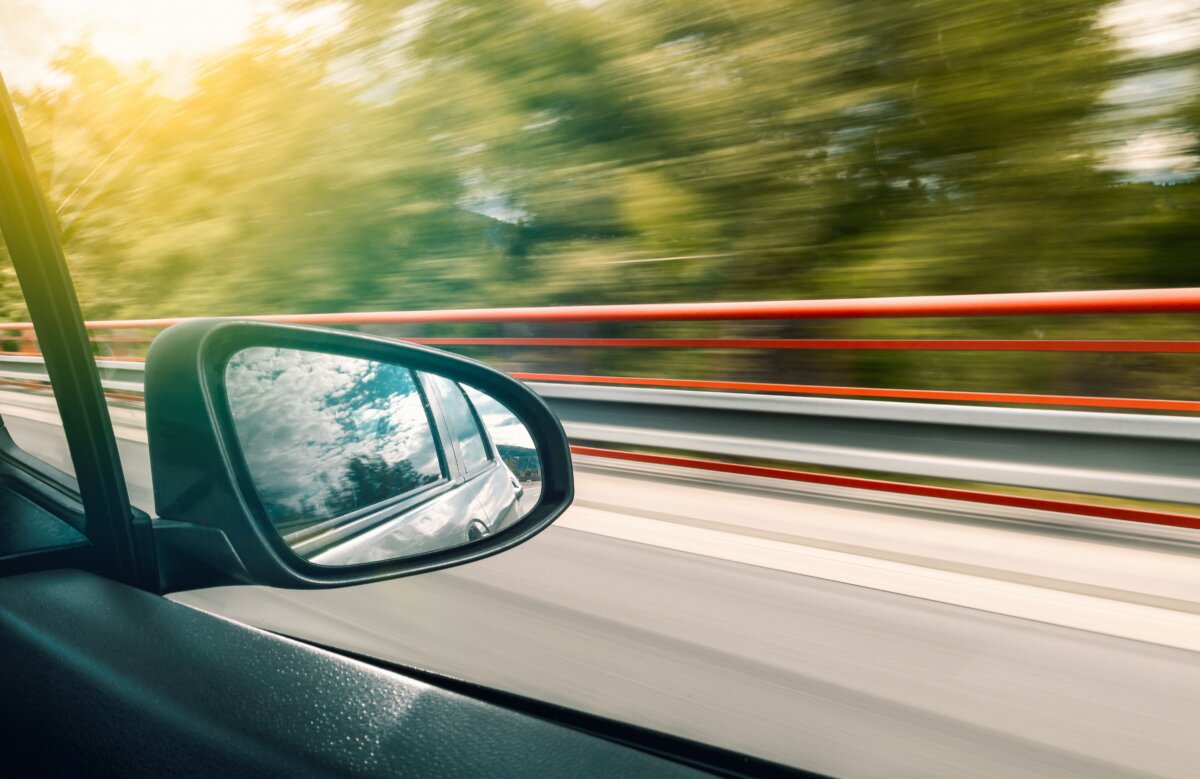 A 19-year-old man is likely to face criminal consequences on suspicion of illegal motor vehicle racing and driving without a license after he chased the Offenbach police on Saturday morning (20th).

At around 6:20 a.m., the Frankfurter is said to have initially driven on Waldstrasse in a rental vehicle, a Mini Cooper, and did not respond to the stop signals of the following radio car. In the course of this, the driver then drove “back and forth” in town at excessive speed, apparently in order to shake off the officials. According to the patrol, the driver of the Mini is said to have repeatedly accelerated and, despite the permitted 30 or 50 speed limit, at times drove at almost 90 kilometers per hour.

The further escape went via the Spessartring, the Buch Hügelallee in the direction of the Wetterpark, the Rhönstraße and finally via the federal road 448 in the direction of the stadium, whereby the mini driver is said to have driven through several red traffic lights, against a one-way street and over a central island on this route. The mini driver continued his journey on the B 448, is said to have continued to drive over the middle line and into oncoming traffic past waiting cars to avoid a red light again. When re-arranging, he then cut another van, which according to the police officers could only have prevented an accident by braking prudently. The police finally blocked the road and got the driver to stop in Heusenstammer Weg, but the cat-and-mouse game wasn’t over yet.

The 19-year-old from Frankfurt got out of the rental car and fled on foot from the police. It turned out that the car was still occupied by a 16-year-old female passenger. The driver finally showed remorse, because after a short time he returned to the parked Mini and voluntarily turned himself in to the police forces. The reason for his sometimes reckless drive might be the fact that the man from Frankfurt apparently does not have a driver’s license and was apparently under the influence of alcohol.

Read also  In particular, the purple government will have to give up taxes on the extraordinary profits of energy companies. That excessive profits are even covered by the EC

We are now looking for witnesses and the driver of the above-mentioned van who can provide information on the driving behavior of the 19-year-old. Please report any information to the Offenbach police station (Tel. 069/8098-5100).