Home » World » After appointing “Youssef Al-Bunyan” to replace him… Learn about the new position of the former Minister of Education, Hamad Al-Sheikh

A royal order was also issued to restructure the Cabinet and included the appointment of Hamad bin Mohammed bin Hamad Al Sheikh as Minister of State, as Al Sheikh was Minister of Education before that.

Hamad Al-Sheikh was born on October 30, 1953, and served as Minister of Education from December 27, 2018 until today, September 27, 2022. He holds a doctorate in planning and economic development from Stanford University.

He worked as Deputy Minister of Education for Boys Affairs at the excellent rank in the Ministry of Education during the period (1433-1436 AH). 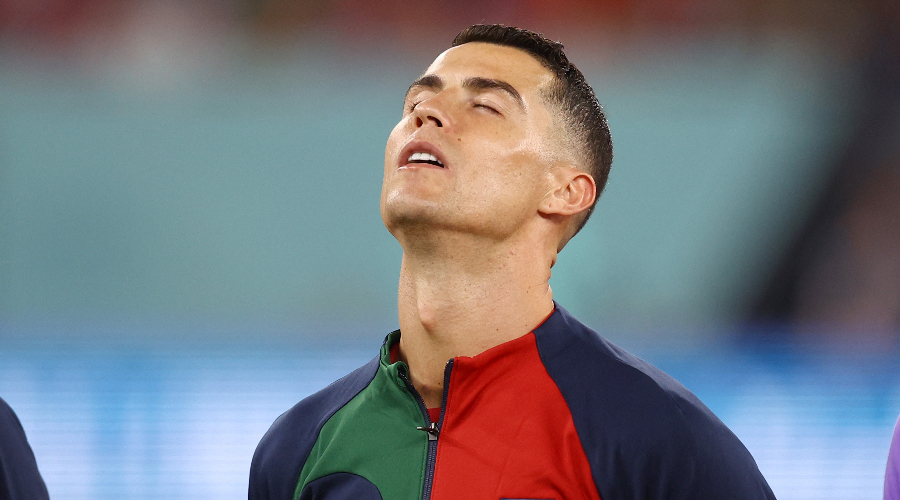 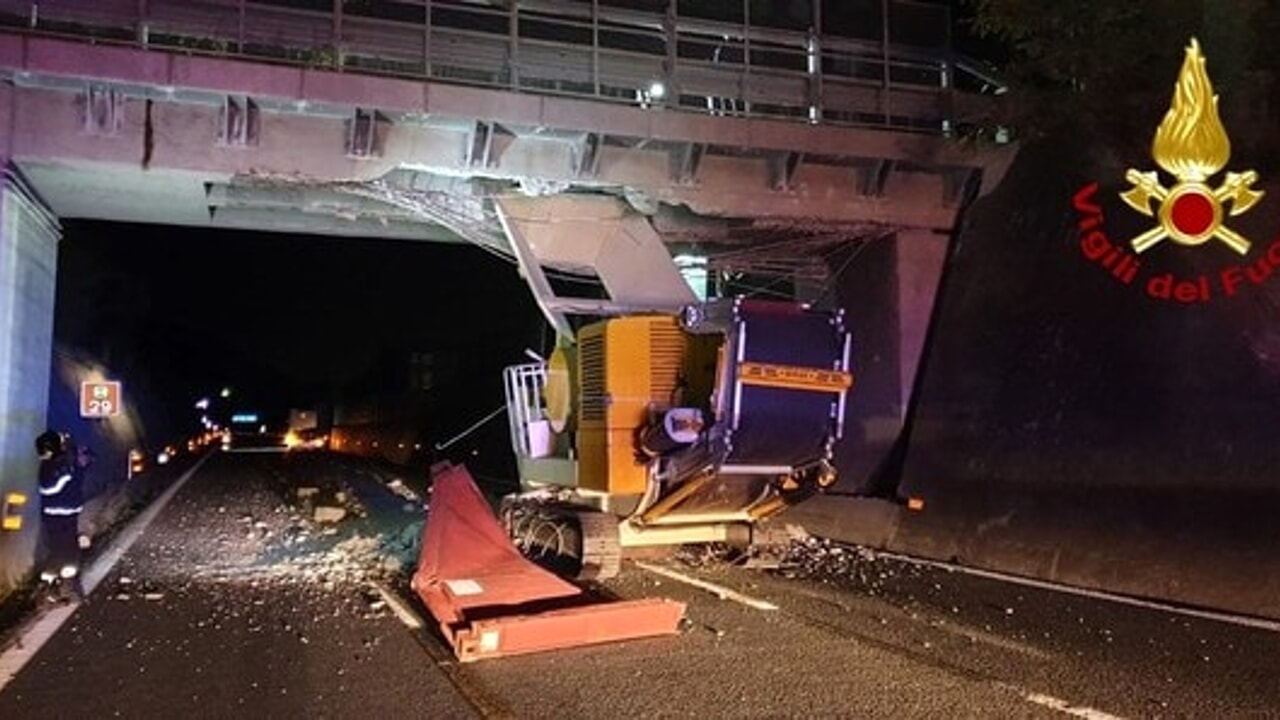 A10, motorway reopened between Celle and Varazze after an accident. The overpass will be demolished 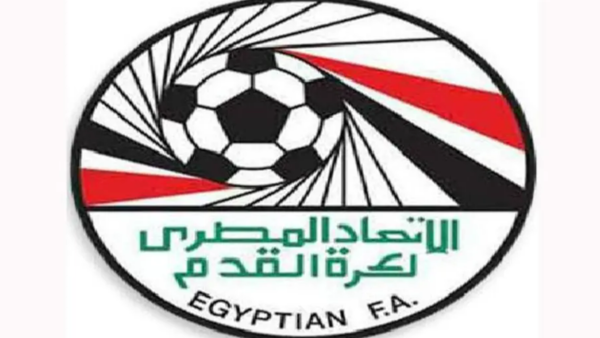 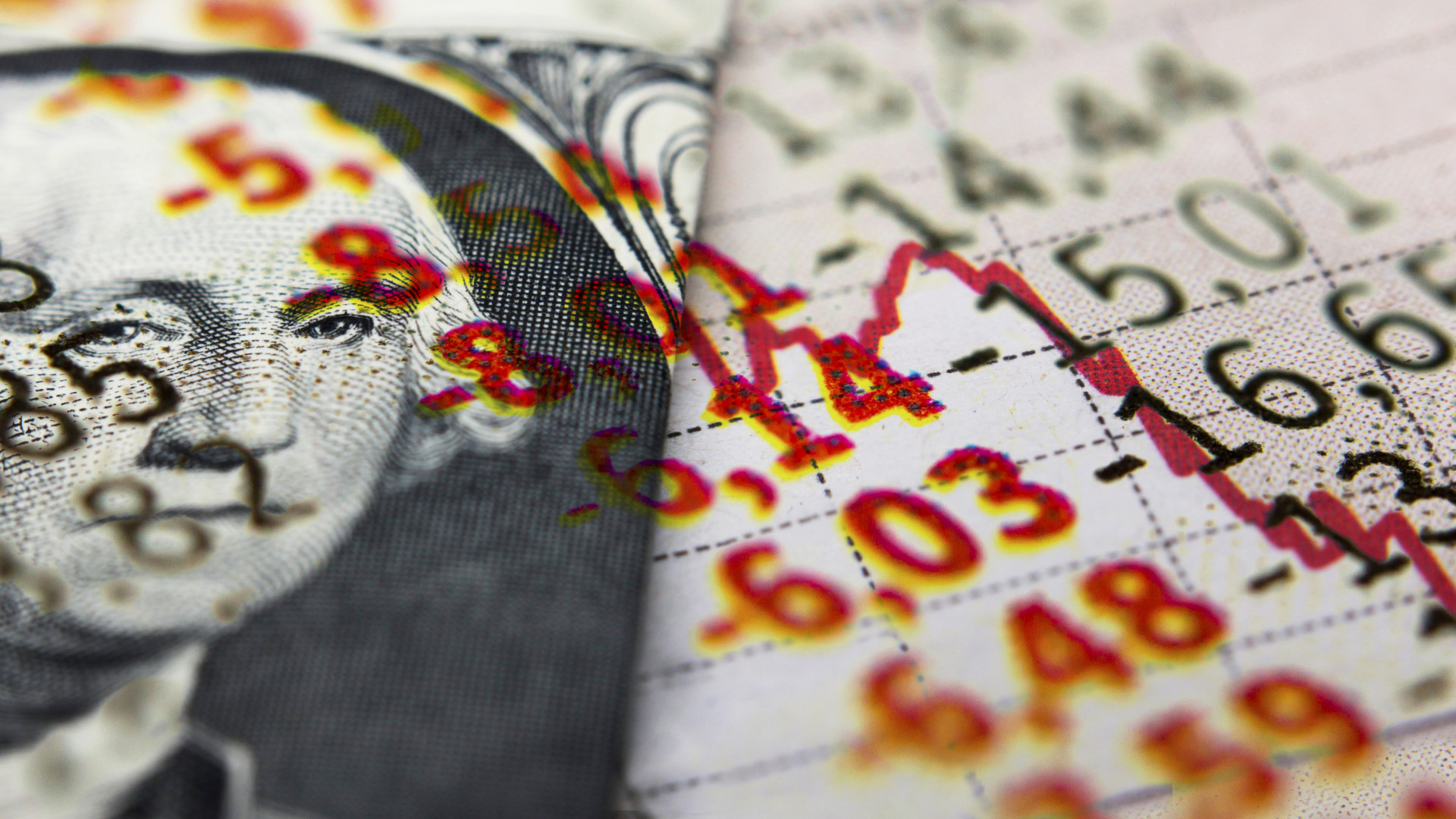 The deal that changed Warren Buffett and Berkshire Hathaway 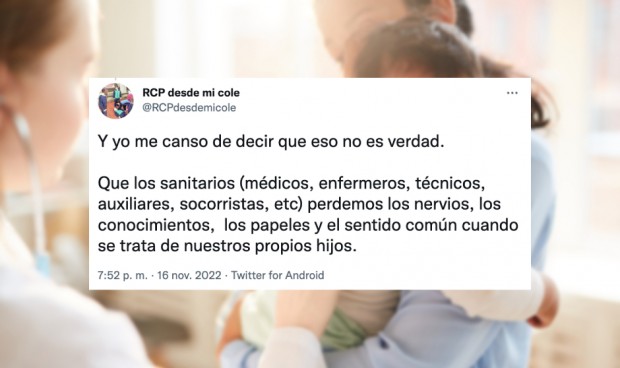 What do doctors and nurses do?