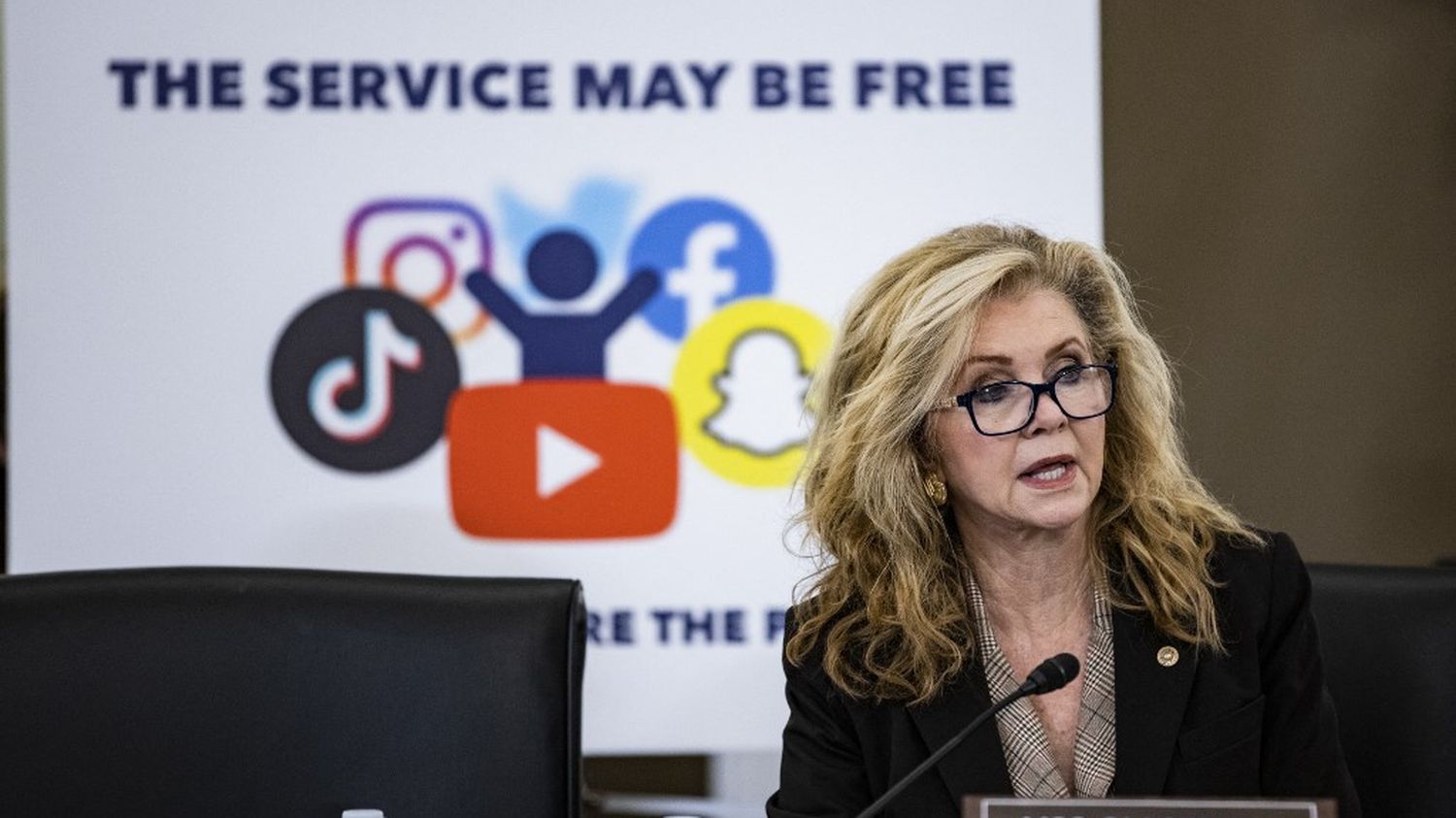 DThe representatives of the three applications were heard on Tuesday by a US Senate committee to discuss their influence on children.

Facebook and its Instagram app aren’t the only ones getting their fingers slapped. TikTok, Snapchat and YouTube are in turn accused of harming the mental and physical health of children by overexposing them to the seemingly ideal lives of other people, as well as inappropriate images and advertisements. Representatives of these three platforms, very popular with young people, were heard on Tuesday October 26 by American senators. With an axis of defense: they are doing better than the company of Mark Zuckerberg on these subjects.

Most “being different from Facebook is no defense”, replied Democrat Richard Blumenthal. “We want a race to the top, not to the bottom.” The senator relayed the accounts of parents unarmed in the face of the experience of their children on the networks, like this mother whose daughter was “inundated with videos about suicide, self-harm and anorexia because she was depressed and was looking for content on these topics.”

“More pairs of eyes means more dollars. Everything you do is add users, especially children, and keep them on your apps.”

This hearing comes a few weeks after that, before the same trade committee, of the whistleblower Frances Haugen. This former Facebook engineer revealed, with supporting documents, that the social media giant was aware of the harmful effects of its services on some of the adolescents who use them. According to Frances Haugen, the Californian group puts profits before its users, a formula now adopted at will by a large number of NGOs and elected officials. 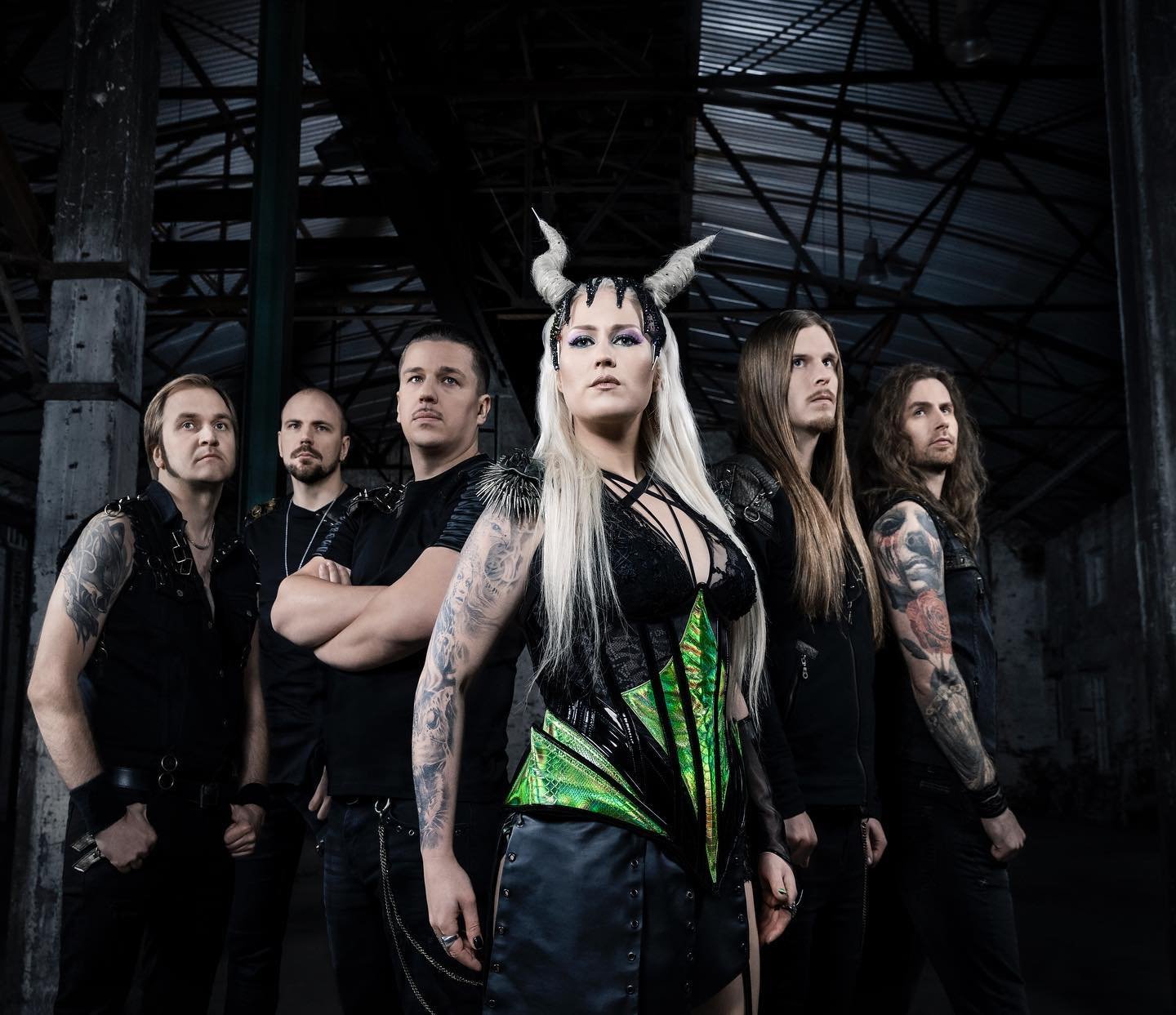 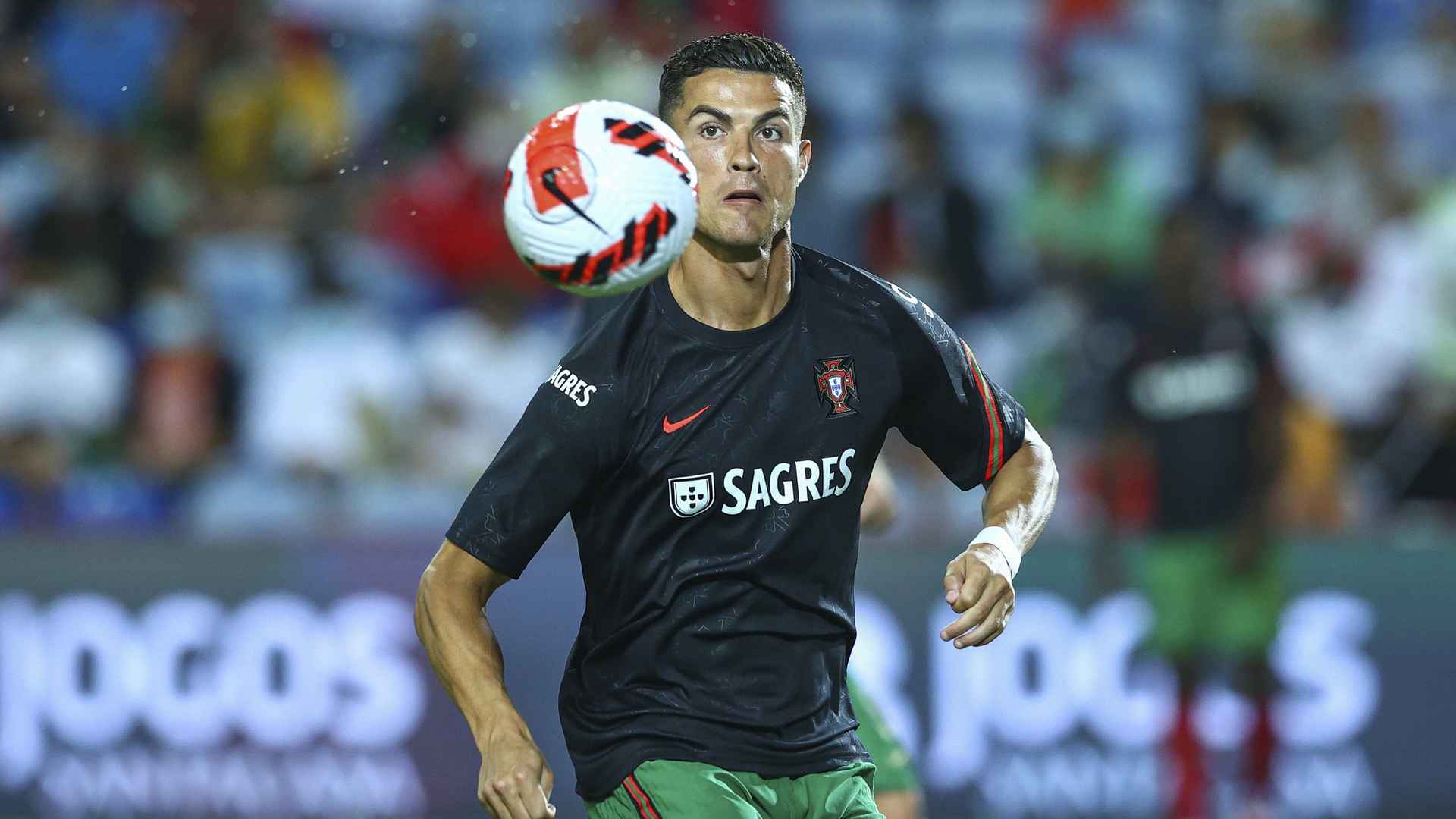 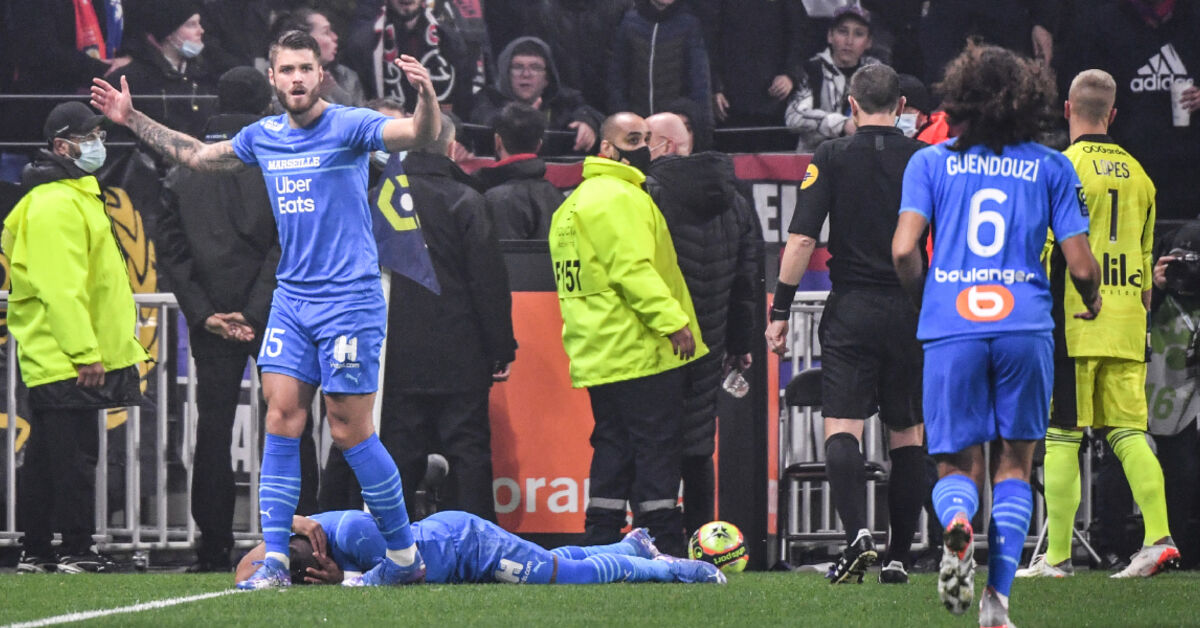