After going viral, free parking banners at Indomaret Bekasi City are taken down 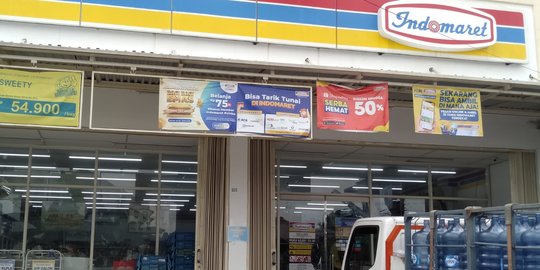 Merdeka.com – A banner with the words free parking installed in front of the Indomaret outlet in South Bekasi has gone viral on social media. It was later revealed that the booth that displayed the banner was on Jalan Raya H Umar, Jakasetia Village, South Bekasi District, Bekasi City.

Based on the monitoring of merdeka.com at the location, the banner has been taken down by store employees.

The assistant head of the Indomaret shop, Dendi Kuswandi, said that the management had installed a banner with the words free parking installed two months ago. As long as the banner was flying on the terrace of the shop, there were no complaints from either individuals or community groups.

“This installation is from Indomaret, not from the store,” said Dendi, Friday (29/10).

He said, as long as it was installed there was no parking attendant operating in front of the outlet. Since the shop was founded, he said, there has never been a parking attendant using the parking lot in this modern shop.

Dendi added that similar banners were also installed at several points in the South Bekasi area. He did not know the reason for the installation of the banner, because it was the policy of the management of the company that oversees this retail outlet.

“This is not all Indomaret and not evenly distributed,” he said.

Based on the information, the banners were still available until Thursday morning. However, when journalists visited the location, the banner had already been taken down. The store employee did not explain in detail the reason for the drop of the banner. [cob]

Rugby: Rodez rugby hopes to be able to find “training on grass” 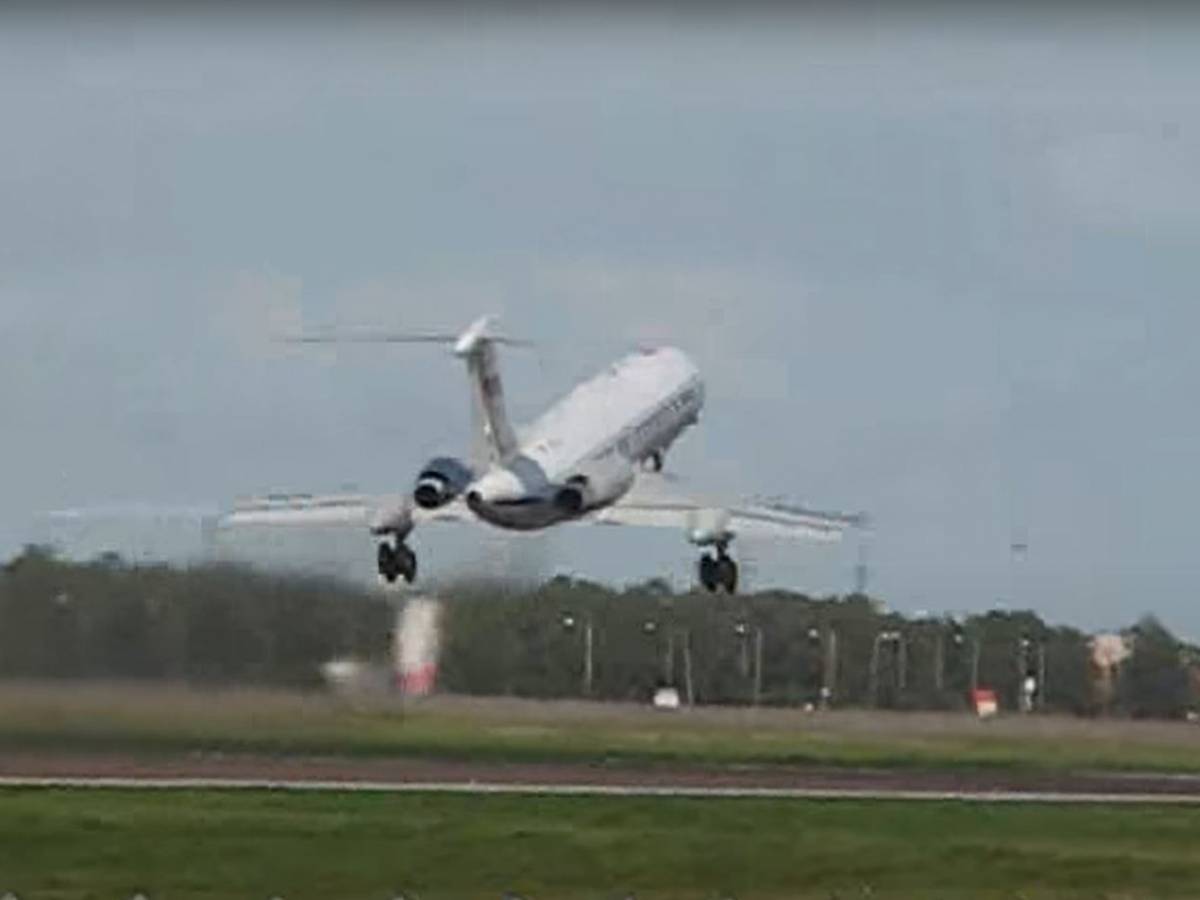