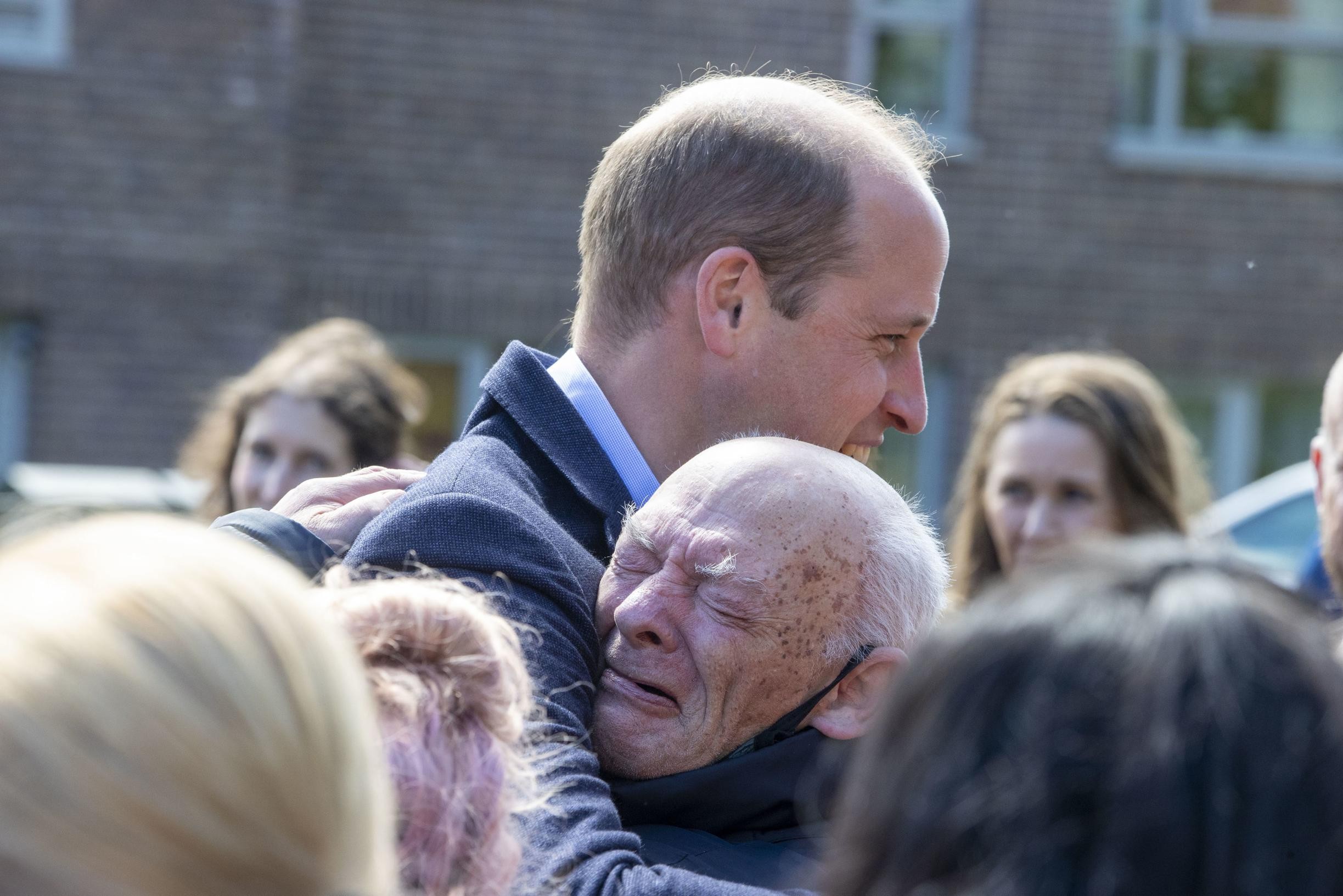 Britain’s Prince William dropped the protocol during a visit to Scotland and gave a big hug to an emotional old man there. As a result, British royalty watchers are once again musing about his late mother Diana.

Prince William and Kate, the Duke and Duchess of Cambridge, spent two days in Scotland last week. The best moment of the trip came on Wednesday, when William suddenly grabbed a 66-year-old retired man from the audience while visiting Glasgow. William gave his namesake William Burns a big hug as his wife beamed next to him. The sixty-year-old was clearly moved by William’s gesture, which completely omitted protocol. According to the book, only a bow or a hand are possible.

The reason for the hug is unknown, but in the United Kingdom many similarities are seen with the mother of the prince, the deceased Princess Diana. She was known for her love of hugs. She regularly gave one to the many people who cheered her on when she appeared in public.