After the liberation, Izhum wonders: who collaborated with Russians?

Home » World » After the liberation, Izhum wonders: who collaborated with Russians? 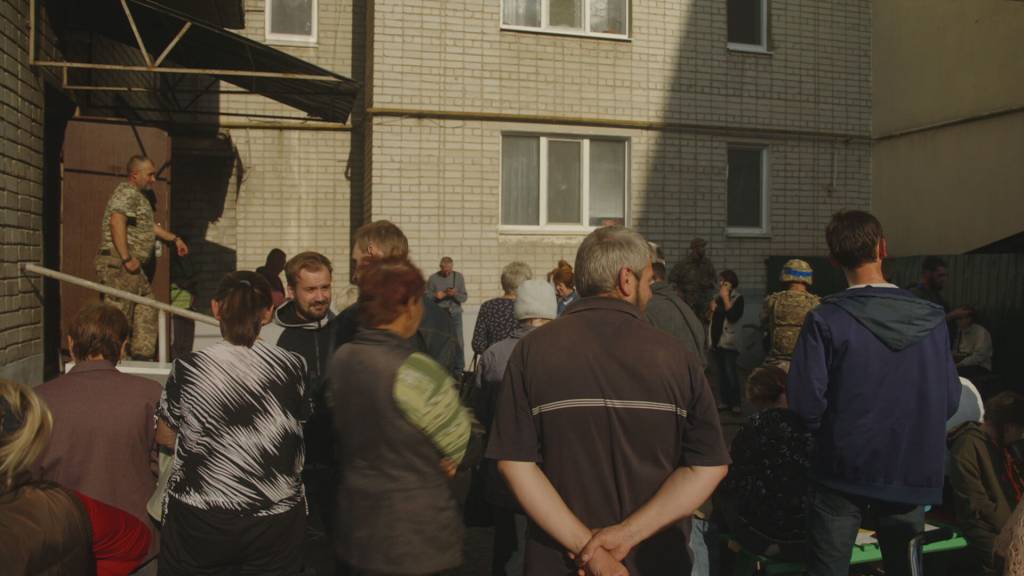 For six months, the inhabitants of the Ukrainian city of Izyum lived under Russian occupation. They depended on the Russians for food, water and other basic necessities. Now that life is getting going again after the liberation, the question arises: who collaborated with the occupying forces?

Many residents don’t talk about that easily. “Did you receive humanitarian aid from the Russians when they occupied Izhum?” “No comment”. Margarita evades all questions about the help she received from Russia during the six months that her city was occupied.

As she shows the air raid shelter under school number 5, where she stayed for months with 200 others, even the question of whether Russian soldiers visited them proves too sensitive. But when she shows the makeshift oven where they baked bread in front of the ruined front of the school, she casually tells that they got the flour for it.

Are you wrong if you welcomed Russia with open arms? Or if, for example, as a civil servant, you continued to work under the new rulers? Are you wrong if you helped the occupier with something in exchange for food, or are you even wrong if you accepted humanitarian aid? Collaboration came in all shades of gray in Izhum.

Cities and towns in the Kharkov province were occupied for six months. There was no electricity, no water and almost no food for months. People had to survive in those appalling conditions.

Read also  Mobilization in Kaliningrad. This is how military families react

What is permissible in such an extreme situation leads to discussion everywhere. Like at the entrance of an apartment building in Izyum, where dozens of people gather because the Ukrainian army has installed a generator with which they can charge their phones.

Yevgeni and his wife are also in line. They want to leave the city as soon as possible, but the authorities are not yet allowed to leave because Ukraine is looking for Russians left behind, as well as collaborators. “As far as I’m concerned, those are people who helped Russia,” he concludes. “But many residents worked to get food.”

What do you call residents who simply kept the city running?

Retired Alexander begins to join the conversation and is less forgiving. “People who first worked for the city when it was Ukrainian, and then went into business with Russia. They’re collaborators, aren’t they?”

A woman in line gets angry when she hears that. “What do you call people who simply ran the city?” she interrupts the conversation heatedly. “People who buried victims? Who took work for some pasta?” A soldier has to intervene to keep the peace in the row.

A Ukrainian officer at the generator does not believe that Russia provided similar service for power and internet here. He does know that there was also humanitarian aid from the Russian side. He doesn’t seem to mind that people accept that help.

In order to remove the collaborators, the Ukrainian Public Prosecutor’s Office subjects all residents of Izyum to an investigation. A man on a wide boulevard says he has his appointment in six days. Only then can he leave Izhum.

The fear of collaborators who can move freely through Ukraine is great. But in Izhum there is also the fear that the Public Prosecution Service uses a definition that is so strict that many people fall under it.

Residents were left behind at the start of the war and had to survive for months, Yevgeni emphasizes. But there were certainly people who agreed with the Russian propaganda. People who thought the war was a good thing, were happy with the occupation and helped with it. Many of them have now fled to Russia. “Those are the real collaborators.” 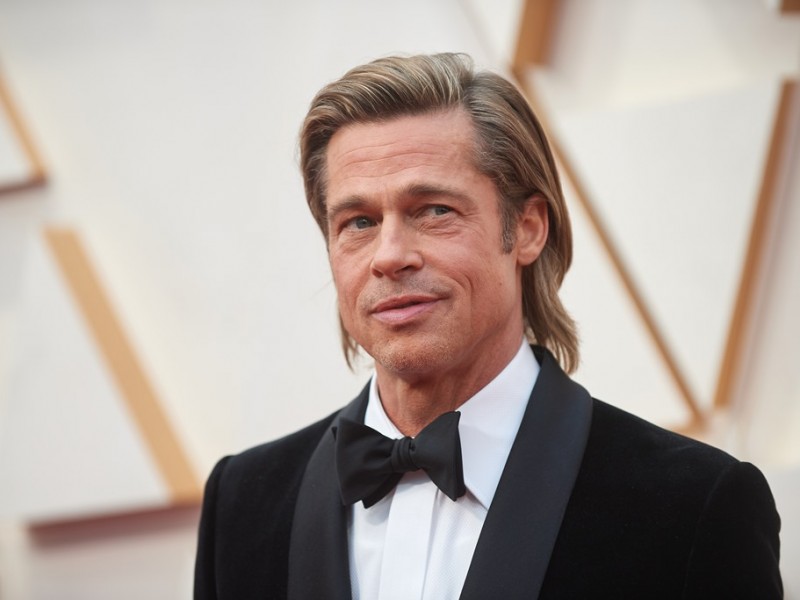 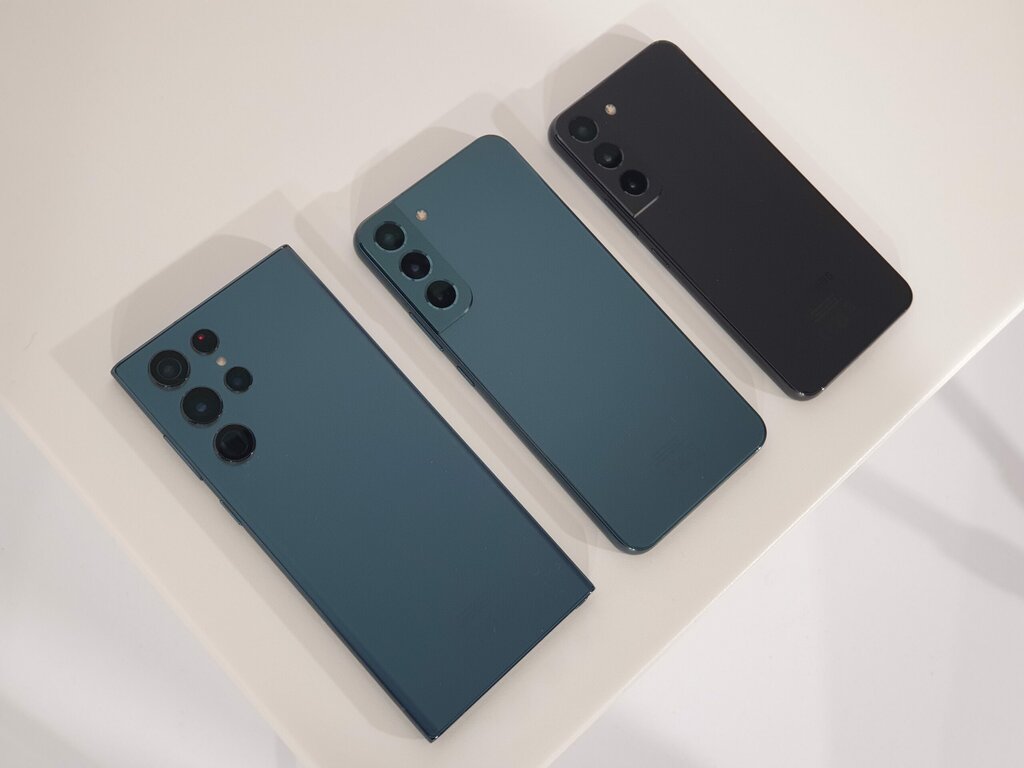 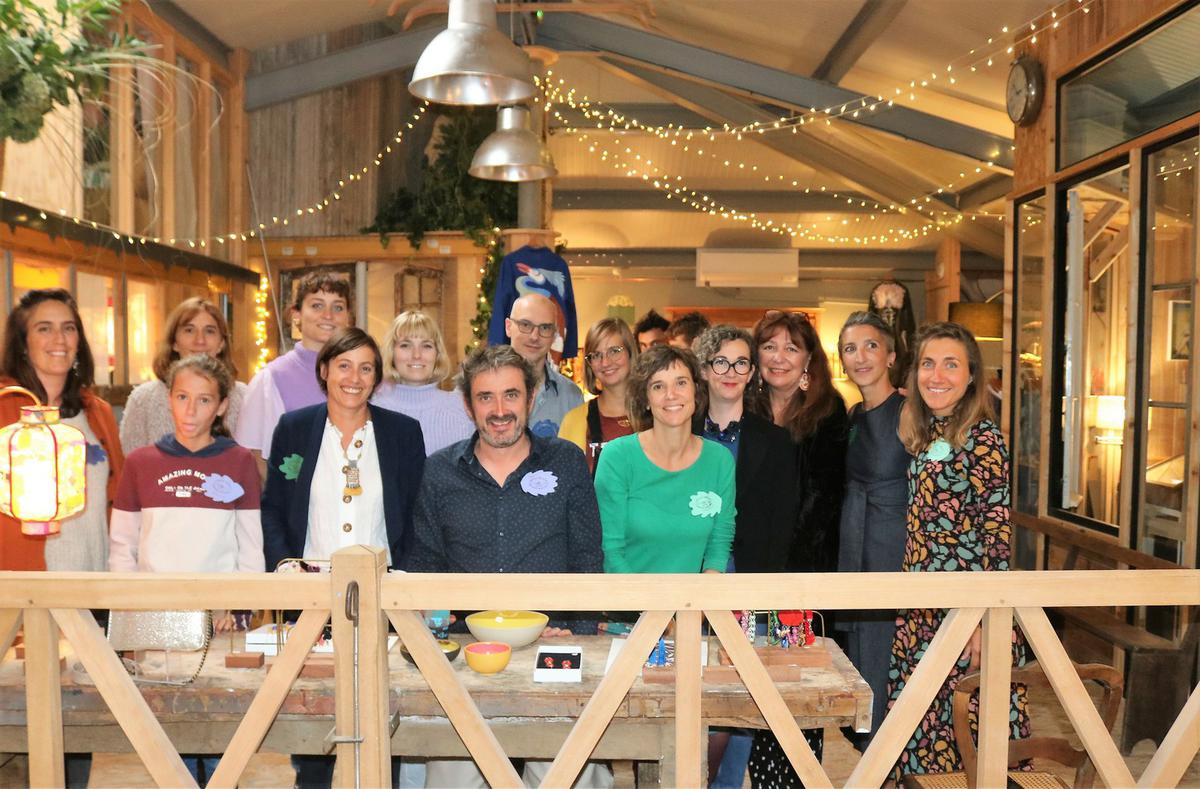 Maison Zabaldu in Anglet, a new paradise for craftsmen