After the Russian occupation, hundreds of people were killed in mass graves / Article

Home » News » After the Russian occupation, hundreds of people were killed in mass graves / Article 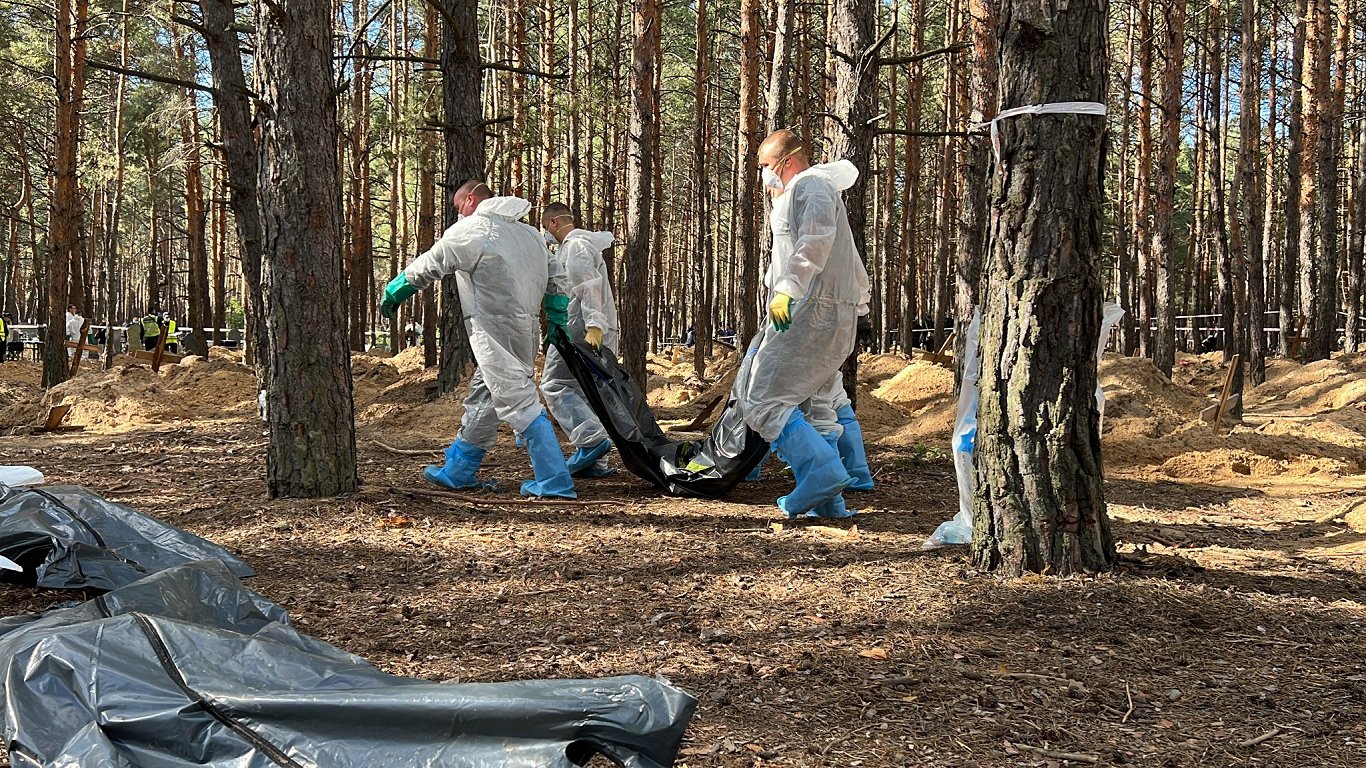 The video and photos attached to the article show unpleasant sights.

In the pine forest in Izjuma, more and more body bags are lying next to each other. The air is oppressive – there is a sickening smell of death. After the liberation of Izjuma, mass burials were found in this place, which were formed during the Russian occupation.

The exhumation started only a few days ago. 445 graves are listed, but one burial can contain the remains of several people.

By Monday evening, more than 150 bodies had already been exhumed, but the grim work of the services was still in its early stages.

Lyudmila Trikushchenko, a resident of Izumi, is looking for her husband Yury and mother-in-law, who were killed in Russian bombing in March, when Russia was still trying to take the city. She cries when she talks about her husband. First he was buried in the backyard garden, then during the occupation they had them dig up and move him here. He will be exhumed a second time. In Trikushchenko’s hands are documents and a passport, on which a piece of paper with the words “Number 222 – Yurochka” and “Number 27, Number 107 – mother” is glued. She managed to find out the number of her husband’s grave, but not her mother-in-law’s.

Trikushchenko said: “It’s very difficult on my own. Nothing to eat, no help, alone. I’ll be honest – if I didn’t have pets, I would have gone crazy.”

Numbered crosses pinned together in rows – people kept by the local funeral home under the orders and control of the Russian occupying authorities. Therefore, the investigators have a list of the names and surnames of some of the buried, but they do not always correspond to the number, and many are also unidentified. DNA samples are taken to compare with relatives.

So far, the exhumed mostly died in Russian airstrikes and shootings, the Ukrainian police said, but at least ten people were also found to have signs of torture – their hands were tied behind their backs, traces of cuts.

Investigators from Kyiv have also arrived in the Kharkiv region, who already worked in the spring to investigate the horrific consequences of the Russian occupation in Buch and Irpin.

Dmytro Shevchuk, deputy head of the police’s War Crimes Investigation Department, said: “I was responsible for the investigation in Irpin, for everything that happened there. It is extremely horrific. These are war crimes that must be investigated so that every person who pulled the trigger, who pulled the trigger , and those who gave the command to fire and shoot civilians would be identified and prosecuted.”

The prosecutors and investigators working here avoided commenting on the process in front of the camera, but behind the scenes they discovered that people without arms or legs, mutilated by explosions, are also being dug up here.

The atmosphere here is heavy and depressing. This place is another testimony of the war crimes committed by Russia in the occupied territories of Ukraine.

Other separate burials were also found in Izjua, and locals also testified about places where people were tortured – these are things that have come to light in several cities of the Kharkiv region that were liberated after the Russian occupation.

The world is once again shocked by the crimes committed by Russian soldiers in the previously occupied territories of Ukraine. Several months ago, mass graves of Ukrainian civilians killed by the occupiers were found in Bucha, a suburb of Kyiv, and last week, the world also learned about the town of Izyum in Kharkiv Oblast. Videos and photos of exhumed human remains buried in mass graves in a forest near Ijuma have circulated in the media.

“He abandoned my son like a dog”: 3 years later, the driver who killed Christine’s son is still free 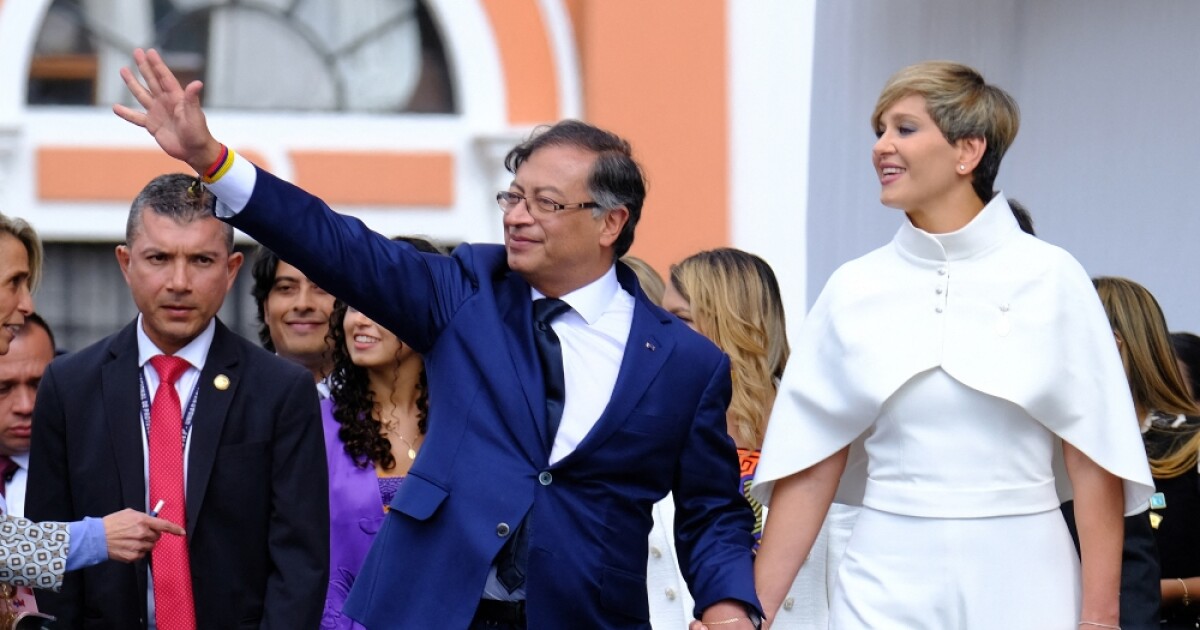 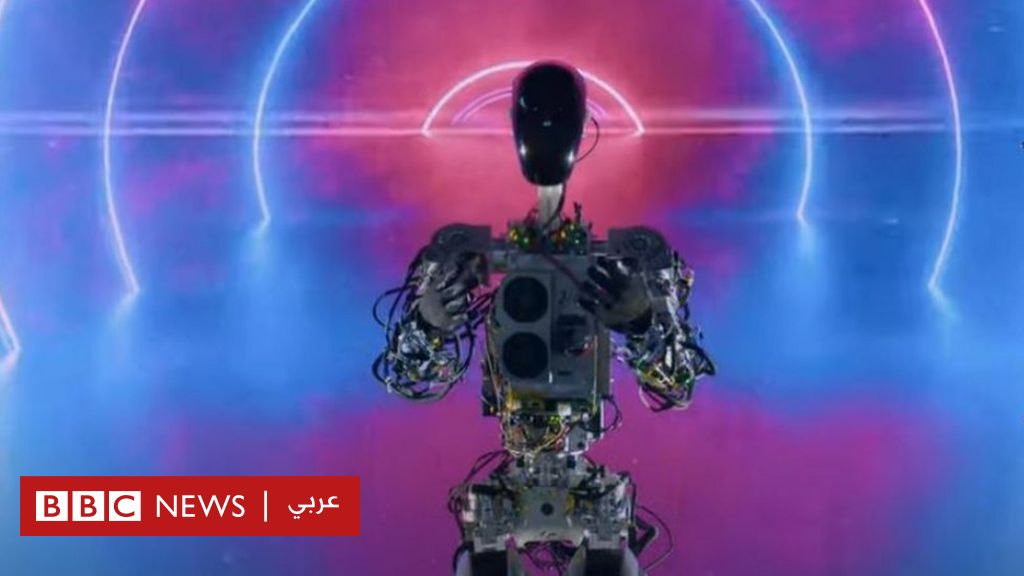 Are potato chips in a bag bad for you? The consequences for health 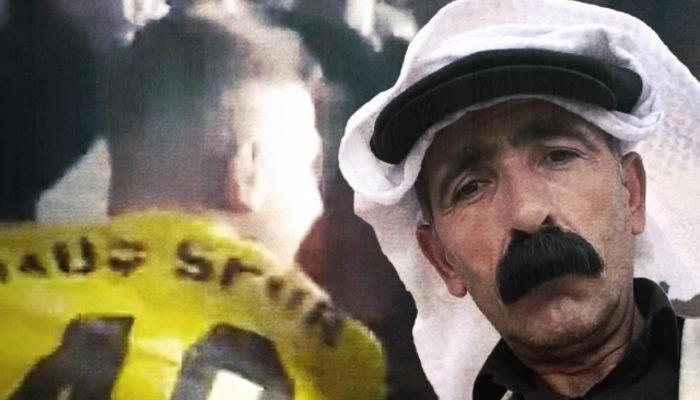 ‘Forget all the celebrations you’ve seen!’ Muşspor eliminated Eskişehirspor from the Turkish Cup, and the joy of the fans with the song Tıvorlu İsmail was on the agenda of social media. 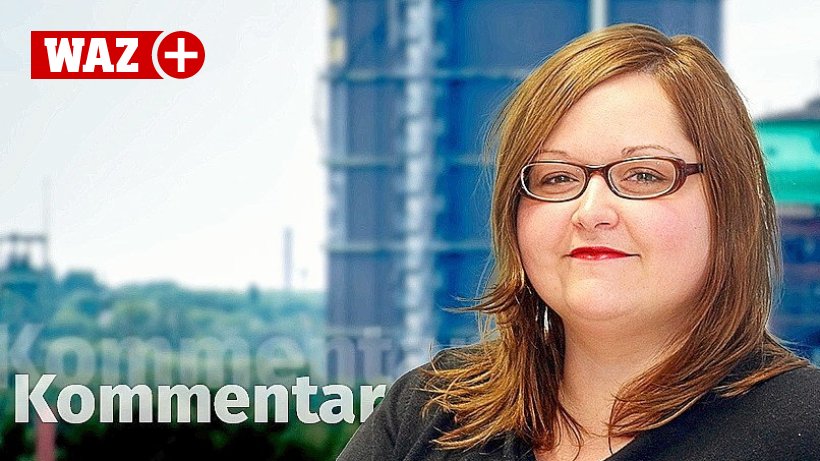 Fatal: Oberhausen sleeps over climate protection of all things