After the school massacre, relatives raise allegations against the police

Home » Health » After the school massacre, relatives raise allegations against the police

After the devastating school massacre in the US state of Texas, the police are heavily criticized for serious omissions. According to official information, 19 police officers were present in the hallway in front of the classroom at an early stage, in which the gunman had holed up with teachers and students.

However, the officers made no attempts to enter the room for more than 45 minutes. Relatives accused the police of saving lives. Former US President Donald Trump has called for more guns in schools in response to the shooting.

An 18-year-old gunman killed 19 children and two teachers at an elementary school in the small Texas town of Uvalde on Tuesday. He locked himself in two interconnected classrooms with them and caused the bloodbath there.

The Director of Public Safety in Texas, Steven McCraw, presented the shocking new findings on Friday, according to which the 19 police officers in the hallway had not intervened for more than three quarters of an hour, but had waited for special forces to reinforce them. The officers on site assumed that the shooter was no longer shooting, but had just barricaded himself. This later turned out to be a misjudgment. “It was the wrong decision. Period,” McCraw said. “There is no excuse for that.”

He also said several children called the police from the double classroom. One of the children who called 911 said she was 11-year-old Miah. She described the terrible scenes that took place in her class to CNN. The shooter came into the room and said “good night” to a teacher and shot the woman. He then shot the other teacher and the children. When the attacker went into the next room, she and a friend were able to get the dead teacher’s phone and called the emergency number. The girl ended up smearing herself with the blood of a dead classmate to pretend dead, CNN reported. She was not aware that the police were already in the hallway, said the eleven-year-old.

In view of the new findings, relatives raised serious allegations against the police. “They could have saved some lives,” the Washington Post quoted the grandfather of a student who was killed as saying. “You could have saved her,” he said, looking at his granddaughter.

The governor under pressure

Republican Texas Governor Greg Abbott caused a stir on Wednesday by saying things could have been a lot worse. “The reason it wasn’t worse is because law enforcement did what they did,” he said. Abbott came under pressure Friday over the new revelations and was urged by reporters to comment. “I was misled,” said the Republican. He had passed on to the public the information that security forces had told him after the massacre in the elementary school. “Some of the information I was given turned out to be inaccurate and I am absolutely furious about it.”

Regarding possible consequences for the local police chief, the governor said: “As far as his employment status is concerned, it is beyond my control and I have no knowledge of it.” He promised clarification, but again didn’t see the problem in the lax gun laws in Texas. Many prominent Republicans argue that mental illness, rather than guns and a lack of regulation, is a major cause of such crimes.

Trump made a similar statement on Friday at the annual meeting of the powerful gun lobby NRA (National Rifle Association) in Houston. The former president defended the often lax gun laws in the US and instead called for more guns in schools. “The existence of evil is one of the very best reasons to arm law-abiding citizens,” he said. Armed teachers and armed security guards could prevent horrific acts like those in Uvalde, the Republican argued. “There is no sign more inviting to a mass murderer than a sign declaring a gun-free zone.” These are the “most dangerous places”.

The annual meeting of the NRA (National Rifle Association) was held in Houston just three days after the school shooting in Uvalde, about 450 kilometers away. Some politicians and musicians canceled their attendance at the NRA event, but not Trump. According to media reports, thousands of people protested against gun violence and the NRA in front of the event site.

Numerous experts warn against arming teachers. They say this doesn’t make schools safe places. “Arming teachers is a bad idea all round because it invites numerous disasters and problems,” NPR radio station quoted Matthew Mayer, a researcher at Rutgers University in New Jersey, as saying, on school violence. The chance that such an approach will actually help is slim. 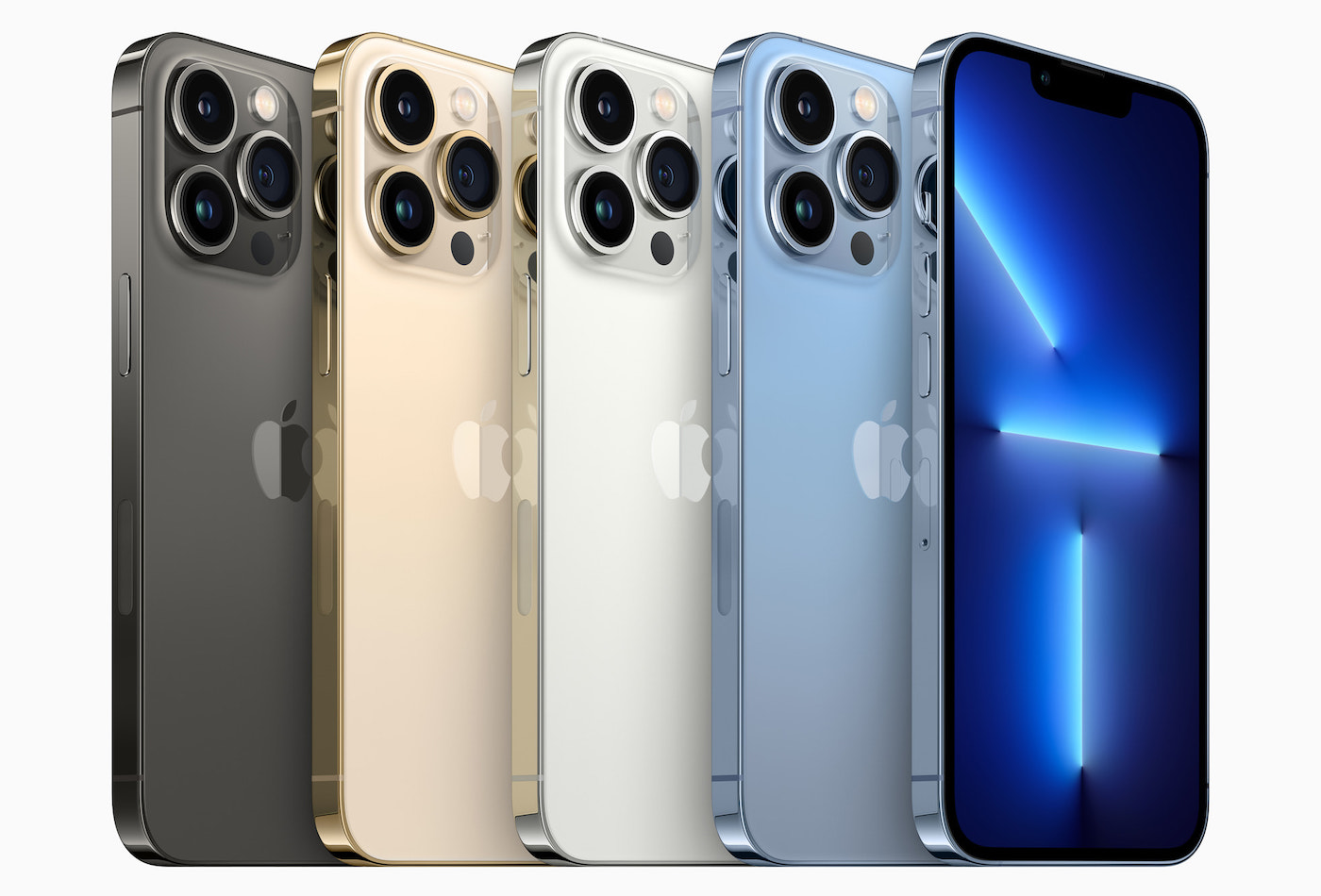 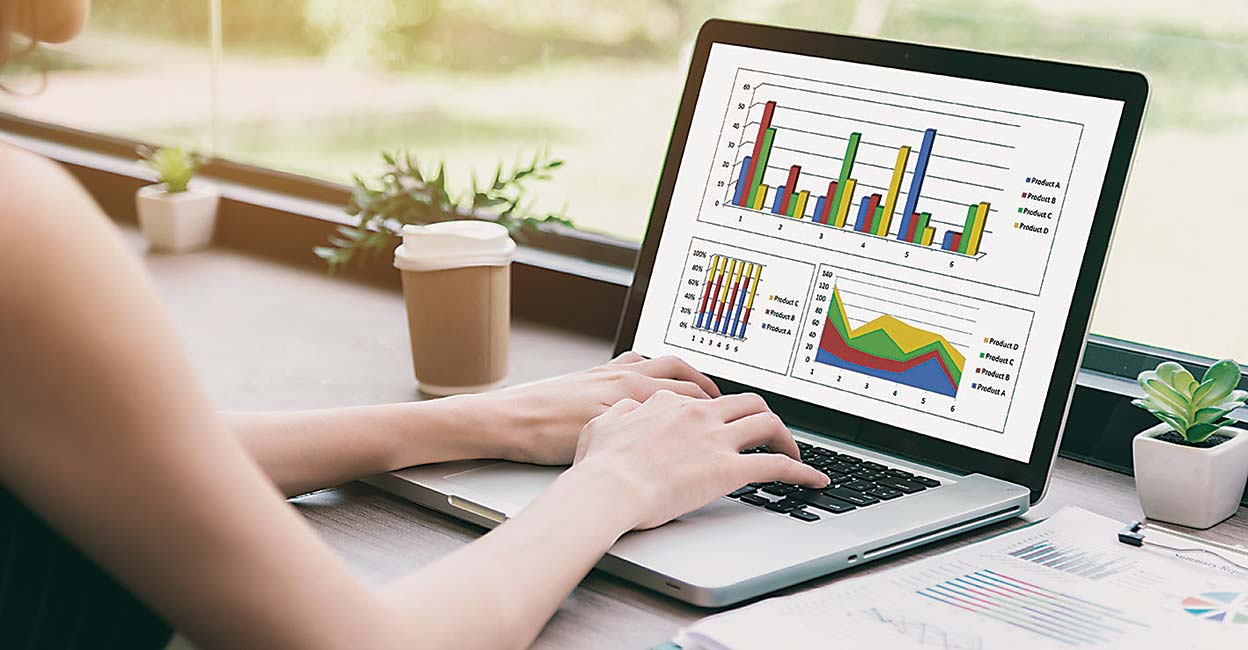