Again violence and destruction in several places in the country | Inland

For the third night in a row there were riots in the country. In Limburg, five people were arrested in Roermond and Stein on Sunday evening during an emergency ordinance, because of possession of narcotics, failure to show an identity card and insult, according to the police. The day before, the police were pelted with heavy fireworks in both municipalities. In addition to these municipalities, the police were also visible and invisible in other Limburg places on Sunday.

It was also hit in Enschede. Groups of young people hung out in the center in response to a call on social media to come and riot, a municipal spokesperson said. The emergency order came into effect at 8.30 p.m. and is in effect until at least 7 a.m. Monday morning. The measure makes it possible to order people to leave the center. If that order is not followed, someone can be arrested. The police have swept the center of Enschede clean. Five people have been arrested.

Group of young people in the center of Enschede.

In Leeuwarden, Groningen and Enschede, among others, rioters sought confrontation with the police. Text continues below the video.

In Groningen there was also a confrontation between young people and the police. Mayor Koen Schuiling issued an emergency order for the center and surroundings on Sunday evening. The Mobile Unit has swept the city center after groups of people vandalized there, a police spokeswoman said. Heavy fireworks were also set off.

See also  Crédit Agricole - More than ever alongside regional heritage

There was a corona demonstration in Groningen on Sunday afternoon, which had gone smoothly. In the evening, large groups of people gathered after calls on social media to commit violence. Earlier in the evening, the police and the riot police called on rioters to leave the center. This was not listened to, after which the destruction began.

A bus shelter and shop window, among other things, have suffered, according to the police. Young people also threw fireworks at the officers. And bicycles were pulled from racks. Due to the unrest, bus operator Qbuzz reported that it would no longer drive on and around the Grote Markt for the rest of the evening.

By midnight on Sunday, police confirmed that three arrests had been made. It cannot be ruled out that more people have been arrested.

Text continues below the photos.

In Roosendaal it was also restless in several places, according to BN DeStem, which reports that heavy fireworks were set off in some places. Police and riot police were present and 15 arrests have been made, including for disturbing public order. A fire has started at De Gezellehoek primary school in the De Kroeven district, probably due to a fireworks bomb. The damage is so extensive that there are no classes on Monday, the school reports on Facebook.

The situation also got out of hand during football matches this weekend. The police made three arrests on Sunday evening after the disturbances in Leeuwarden around Cambuur’s match against Utrecht. “Stones have been thrown at the police, fireworks have been set off and vandalism has been committed. They were arrested for that,” said spokesperson Anne Kok.

See also  Apple and Tesla must finally fight? Is Musk trying to compete for talent? | TechNews

Called on social media to protest against the corona measures during the match at the stadium on Sunday. Before the start of the match, at least three hundred people gathered there. Several dozen also entered the stadium by forcing a gate. The match was briefly stopped twice in the initial phase because fireworks were thrown on the field.

“The way in which rioters have wreaked havoc tonight is criminal,” Mayor Sybrand Buma said on Twitter. “Respect for the police and fire brigade who have acted under difficult circumstances.”

It was a weekend full of violence for the police. On Friday, the police fired shots during the riots in the center of Rotterdam and several people were injured. Saturday was another hit: in various places in the Netherlands, young people had gathered and set off fireworks. Calls were made via social media to gather in various places. In some cases, heavy fireworks were thrown at the police. 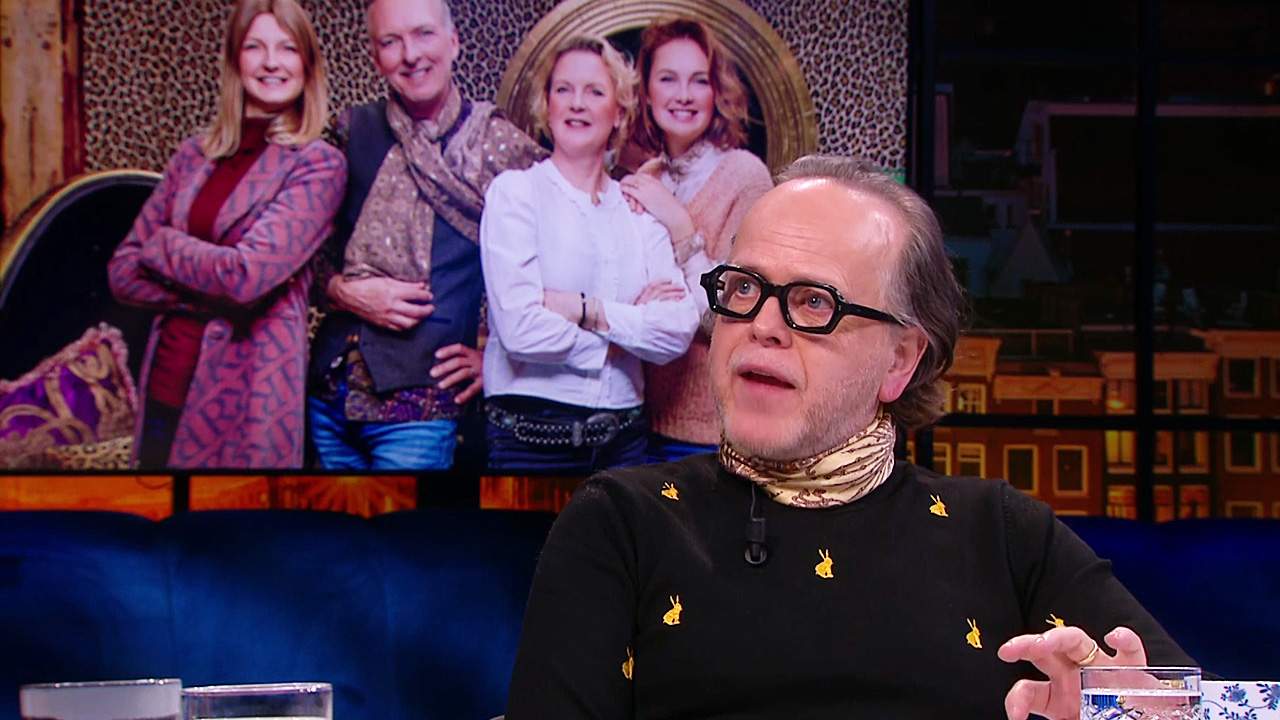