Home » News » Aggravated refusal to comply in Anglet: the motorist indicted and imprisoned 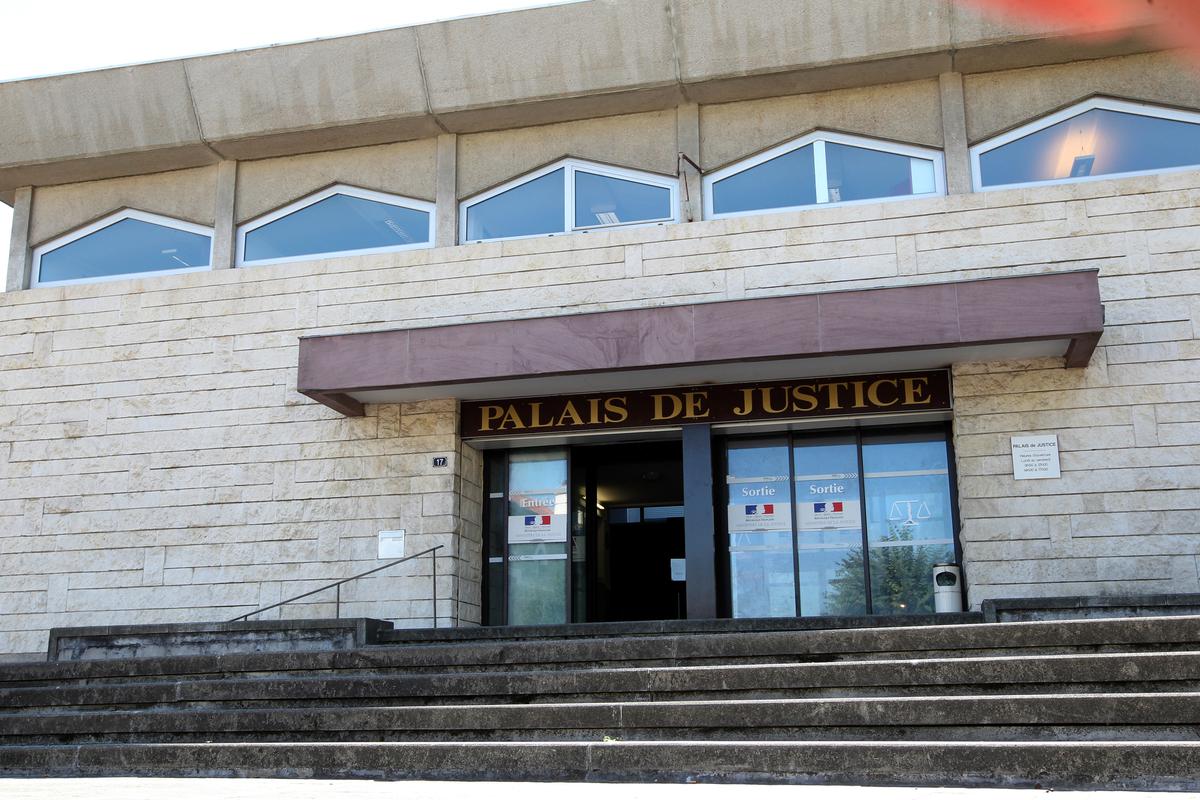 Already convicted several times (28 mentions in his record), he was released from prison in June after being sentenced to 3 years in prison (5 years including 2 probationary reprieve) in Pau for similar facts which had ended by an accident on the A64 in Mont on May 11, 2020.

Aged 41 and in a state of recidivism, the defendant was placed in pre-trial detention after his presentation before the investigating judge.

The facts of which he is accused took place around 3 a.m., on the night of Saturday to Sunday: the police had been called to the parking lot of a residence in Anglet because of the noisy maneuvers of two cars.

Only one, a vehicle reported stolen, was still present when the police arrived. While fleeing, its driver had slightly injured the officials, one of whom had used his weapon.

He was finally arrested Monday evening with his partner in Hasparren. The latter was indicted for concealment of theft, possession and use of narcotics. 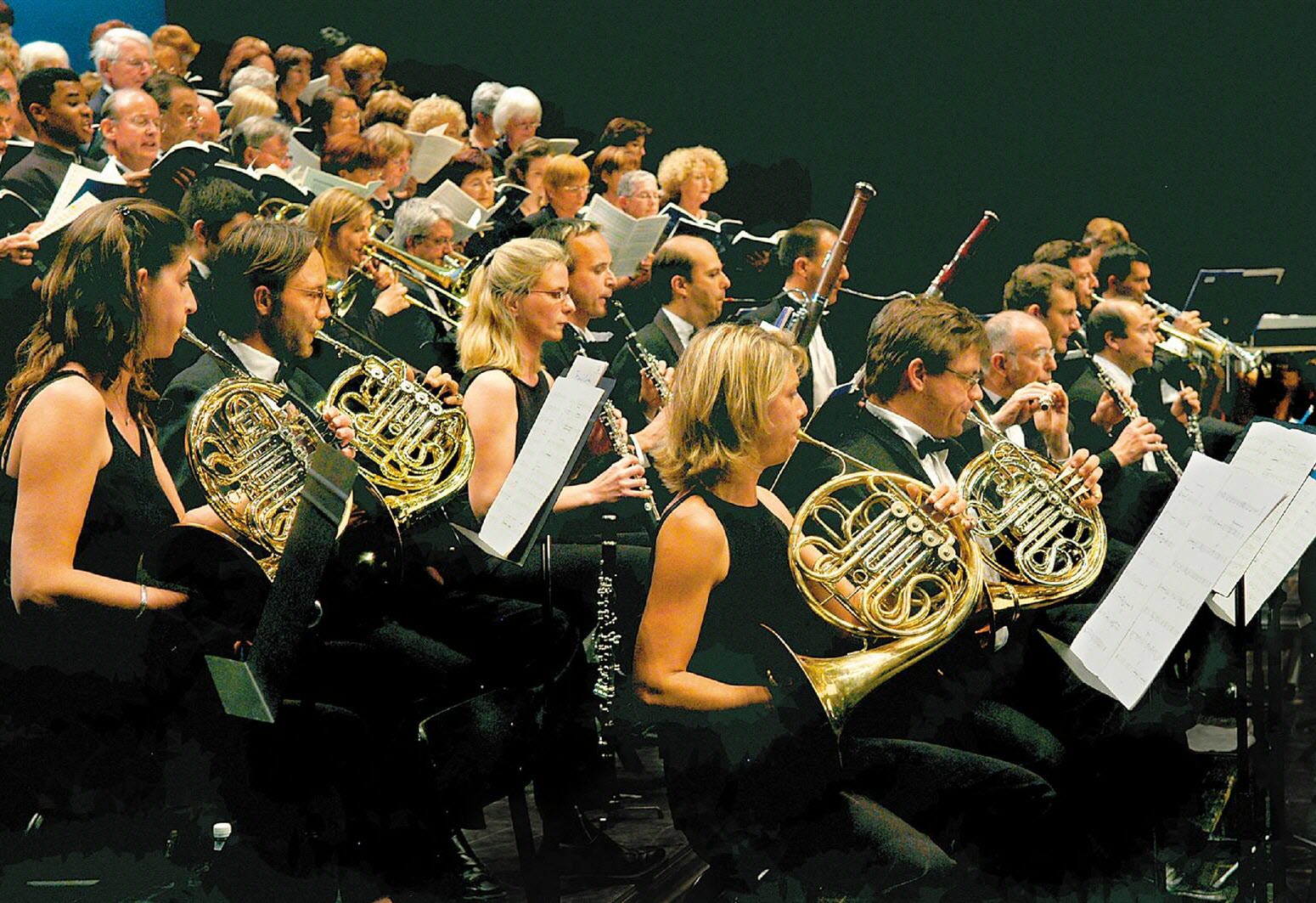 Concert I Christmas music by the Toulon instrumental ensemble! 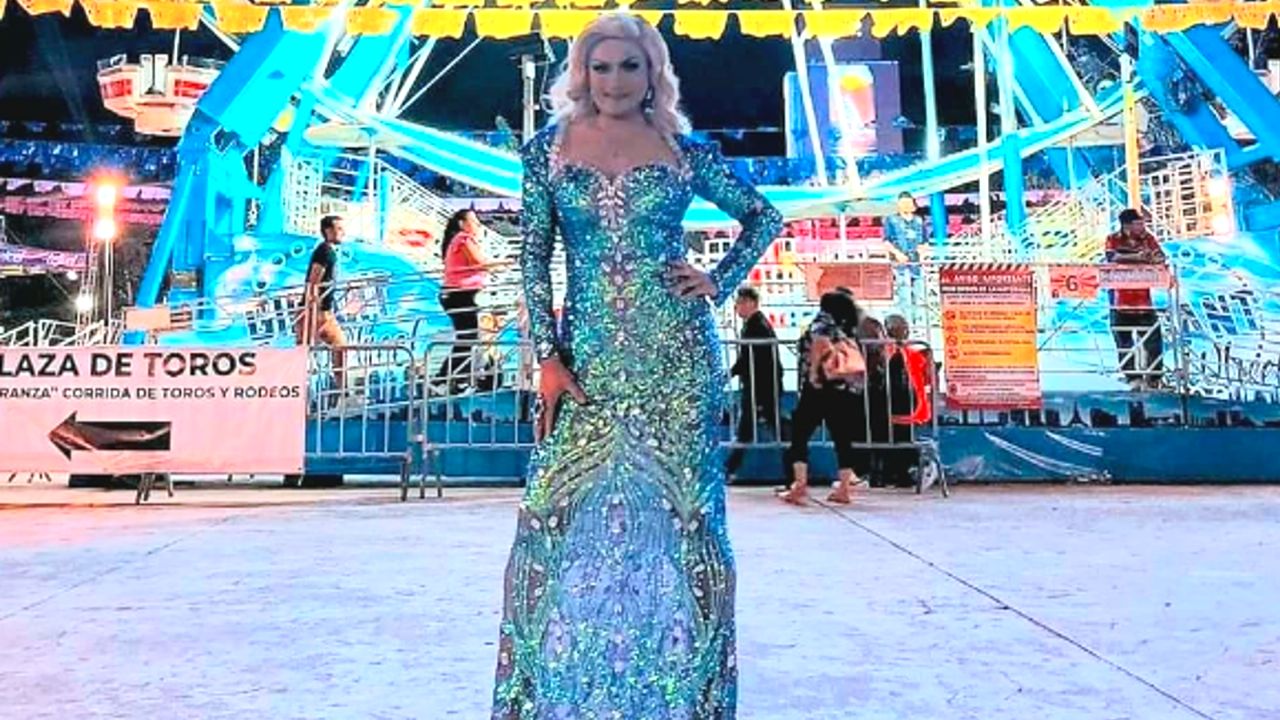 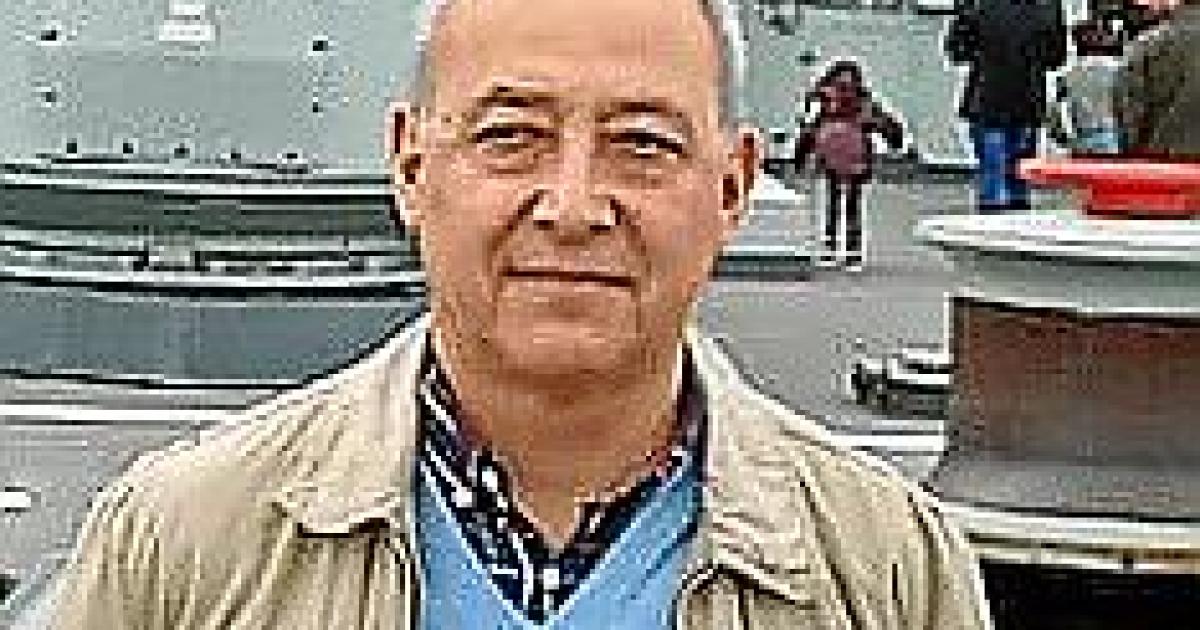 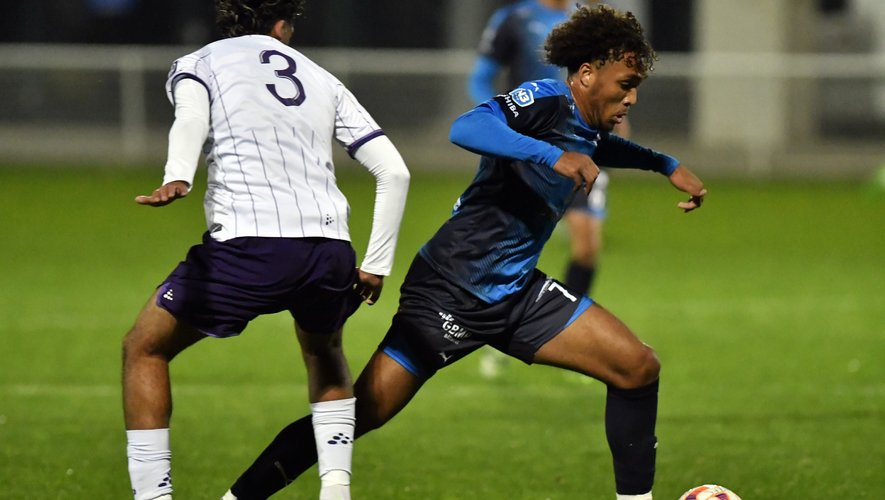 Colomiers reverses the match and the TFC in the second half 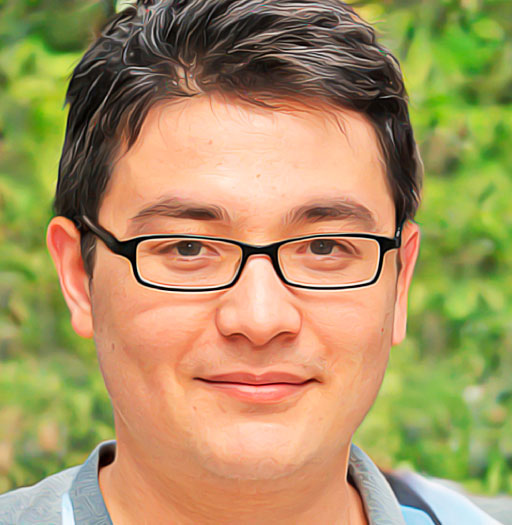 C&C | Where they televise BARÇA