It has been provisional since January, and the contract between the EU and Great Britain on further relations has now been officially adopted. Premier Johnson is happy to be able to build his “Global Britain” now, the EU also sees itself as the winner of the contract.

The European Parliament has finally approved the Brexit trade pact with Great Britain. The trade and cooperation agreement received an overwhelming majority of 660 of the 697 votes cast, as Parliament President David Sassoli announced. This means that the contract, which is more than 1000 pages long, is expected to come into force on May 1st.

After months of negotiations, the European Union and Great Britain had finalized the agreement on Christmas Eve 2020 – just one week before the UK left the EU internal market and the customs union. Since there was not enough time for ratification, it has been applied provisionally since January 1st. The aim was to prevent a hard break with legal uncertainty and chaos at the borders.

The most important point of the treaty is to avoid tariffs, allow unlimited trade in both directions and limit frictional losses as much as possible. However, there are still customs formalities and controls. Among other things, it checks whether products are really mainly manufactured in Great Britain and whether food meets the required standards. The contract also includes rules on fishing as well as cooperation on energy, transport, justice, police and many other topics.

With the pact, Great Britain gains access to the EU internal market. In return, the EU demanded fair competition – the so-called “level playing field”. What is meant are the same environmental, social and subsidy standards. An important sticking point in the negotiations was the access of EU fishermen to British waters. A transition phase of five and a half years ago was agreed, in which EU fishermen are allowed to fish 25 percent less in British waters. This should then be determined annually. From the French point of view, however, there are problems and delays in implementation.

British Prime Minister Boris Johnson welcomed the approval of the European Parliament. “This week is the last step in a long journey that will bring stability to our new relationship with the EU as key trading partners, close allies and sovereign equals,” said Johnson in London after the vote was announced in Brussels. Now it is time to look forward to the future and to build “Global Britain” – this is what Johnson calls his vision of a strong, independent kingdom.

EU Commission President Ursula von der Leyen recognized the contract in the parliamentary debate on Tuesday and promoted its acceptance. The agreement protects the rights of the citizens, prevents significant breaks for the economy, safeguards the EU internal market and EU standards. And it has “teeth” – an arbitration mechanism and the option of unilateral sanctions if necessary. The EU complains of violations by Great Britain of the already valid EU Withdrawal Agreement of 2019 and the special rules for Northern Ireland contained therein. That is why the EU Parliament delayed the vote on the new trade contract by a few weeks with the argument: Why confirm the new contract if the old one is not being adhered to?

Ultimately, however, on Tuesday all the major political groups agreed to ratify it. It was achieved shortly before the end of the April 30 deadline agreed with Great Britain. In June 2016, a narrow majority of British voters voted for the country to leave the EU in a referendum. This was formally completed on January 31, 2020. However, there was still a transition period until December 31, 2020, during which the UK remained in the single market and in the customs union. The profound changes in everyday life did not come until January 1, 2021. Among other things, trade collapsed drastically at the beginning of the year. 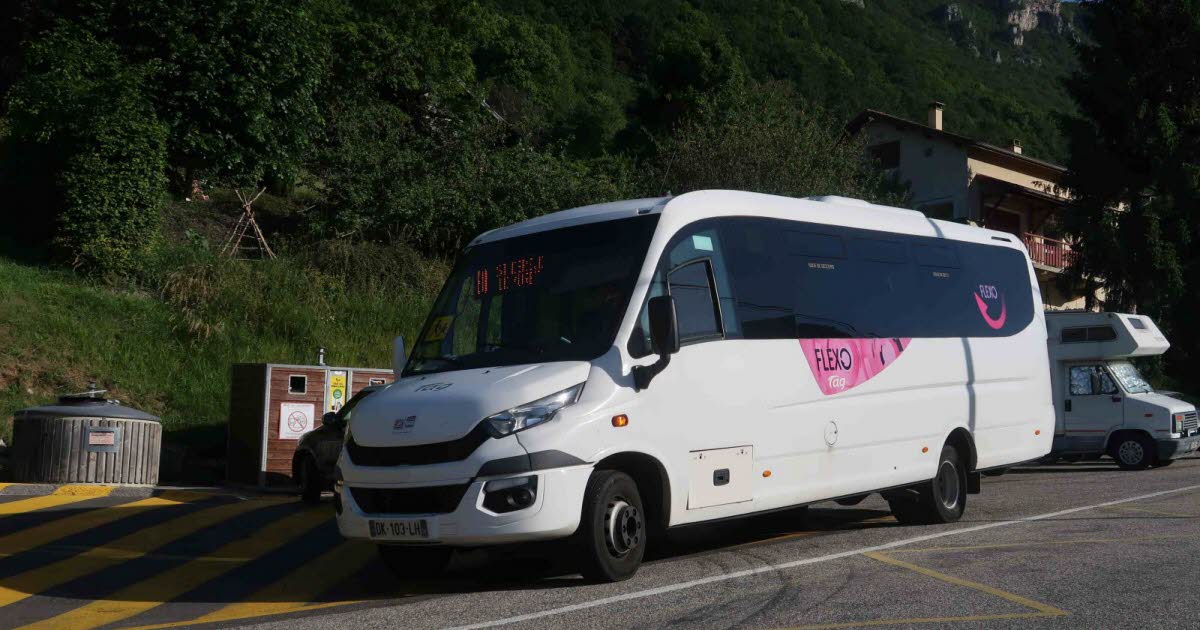 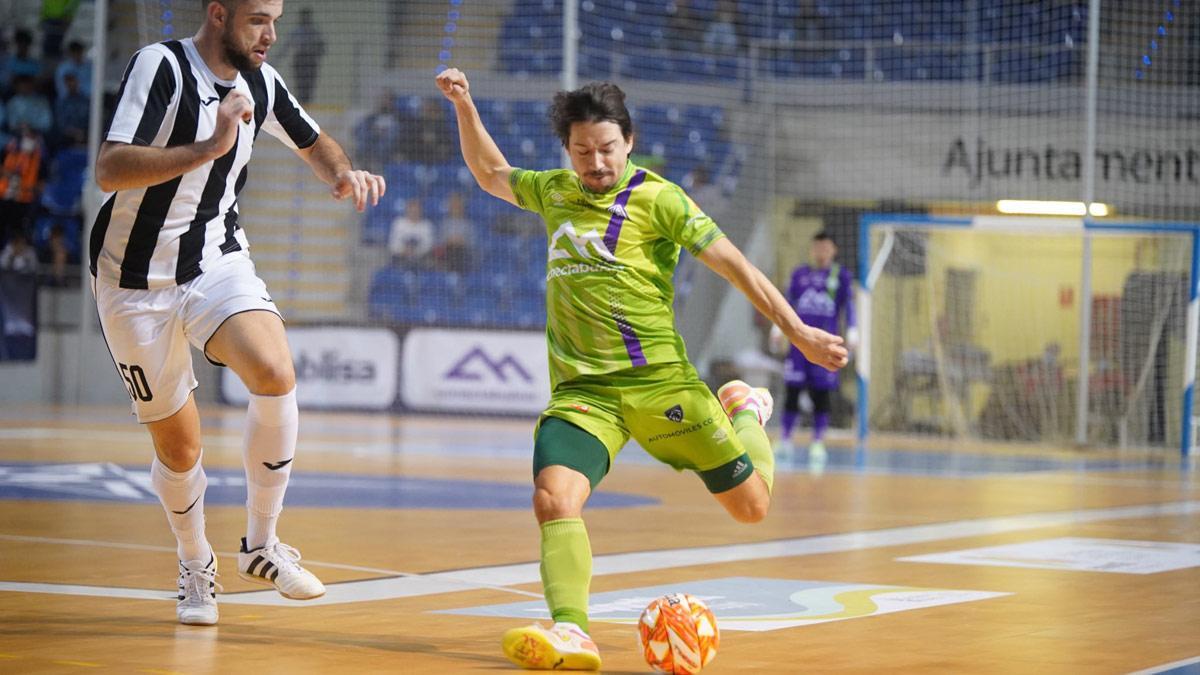