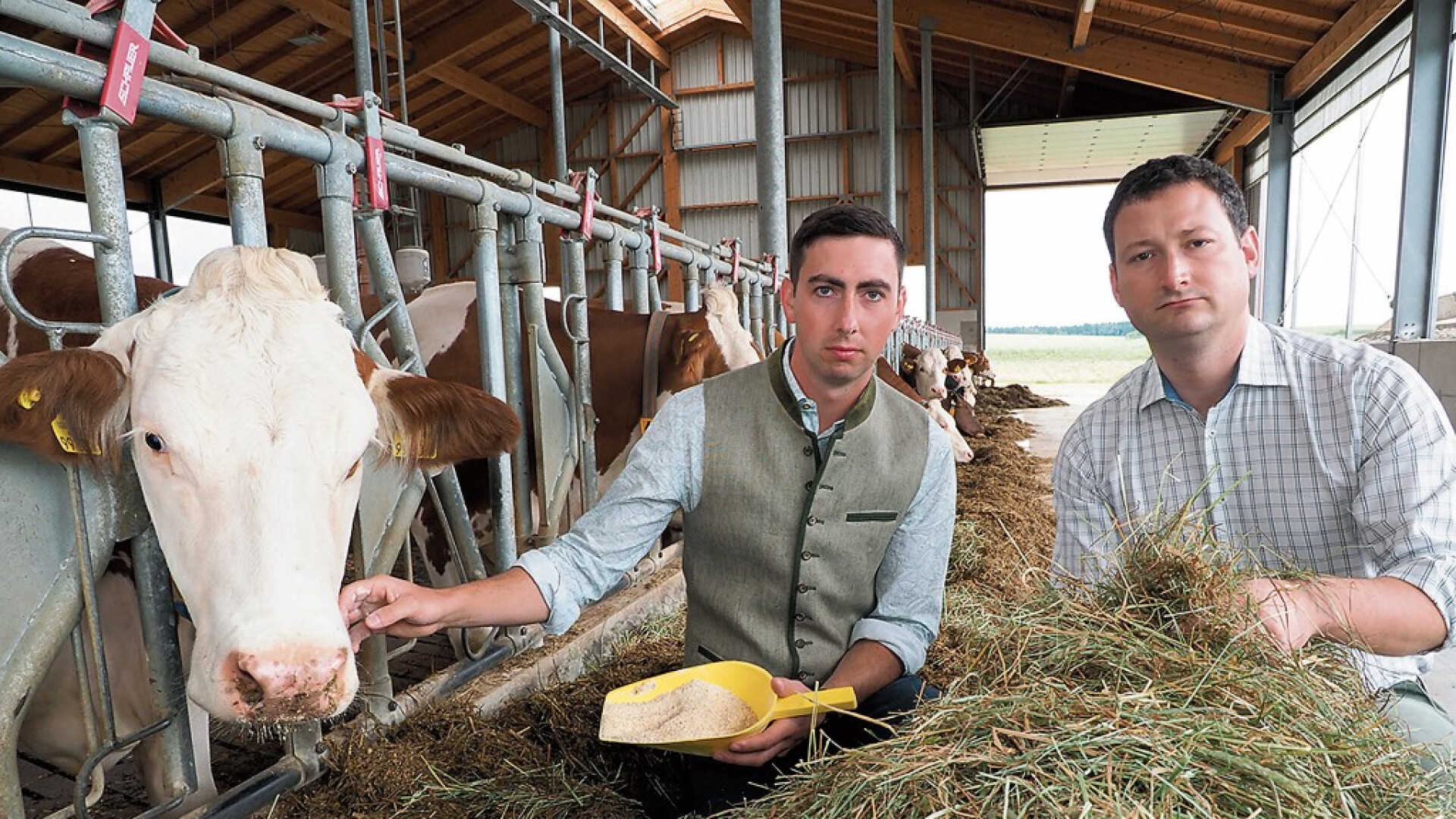 A free trade agreement between the EU and the South American Mercosur states, such as Argentina and Brazil, has been negotiated for years. The deal stipulates that trade between states is to be facilitated. As a result, more industrial products are to be exported to South America and foods such as sugar and beef are to be imported into the EU.

Today, every fourth beef on the plate comes from overseas and many experts fear that this proportion will increase many times over. More than 100,000 tons in addition should find their way to Europe and Austria through the free trade agreement. In addition to the negative effects for our farmers from increased cheap imports, environmentalists are also sounding the alarm because of the increasing clearing of the rainforest. Every day, untouched natural resources are cut down or even burned to make way for plantations and farms.

In Lower Austria, MEP Alexander Bernhuber and Lower Austria Farmers Association Director Paul Nemecek are fighting shoulder to shoulder against the Mercosur Pact. “In Lower Austria and in Europe we don’t need beef from South America, because our farmers produce the best quality in sufficient quantities to meet demand,” said the two farmer representatives, who are also concerned about the often lower production conditions and standards abroad. These would ensure “unfair competition between the best red-white-red quality and cheap imported goods”. Bernhuber and Nemecek also receive support from other countries. France, the Netherlands, Belgium, Germany and the Austrian federal government have spoken out against the agreement.

For consumers, the origin of the food can often not be ascertained with absolute certainty. This is another reason why almost 50,000 signatures have already been collected for Bernhuber’s “Stop Mercosur” petition, which is also a sign of the appreciation of local food. “Safety for consumers must come first, low or unclear standards and imprecise indications of origin endanger this safety,” says Bernhuber.

It is precisely this appreciation that has experienced an upswing due to the corona pandemic. Closed borders and empty shelves in supermarkets have created awareness that short distances from the field to the shelf to the consumer’s plate are the best guarantees for self-sufficiency in the country and for global climate protection.

“That is why we reject the agreement and, together with the population, want to create more awareness of the achievements of local farmers,” said Bernhuber and Nemecek on the current situation in agriculture. 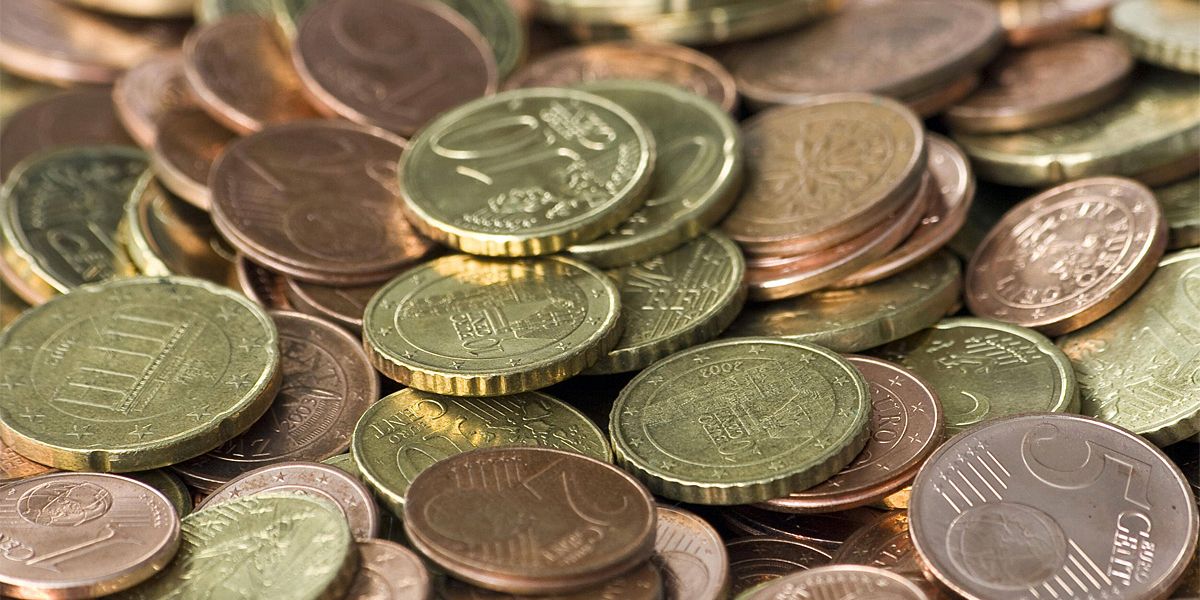 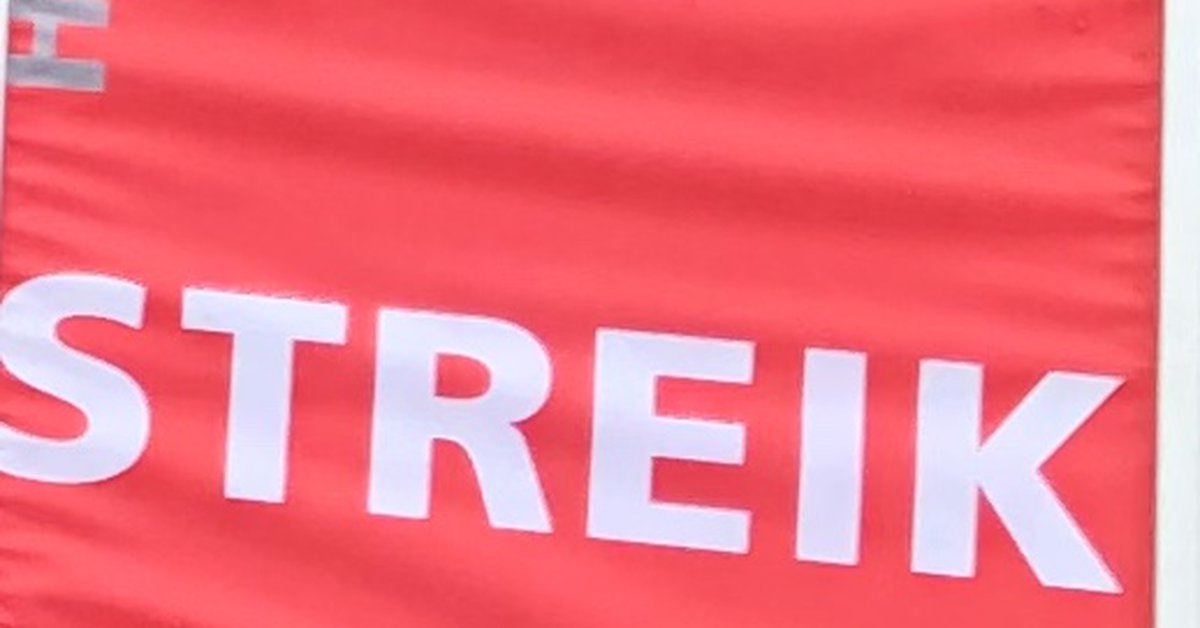 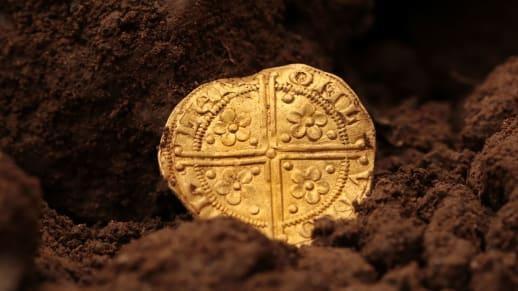 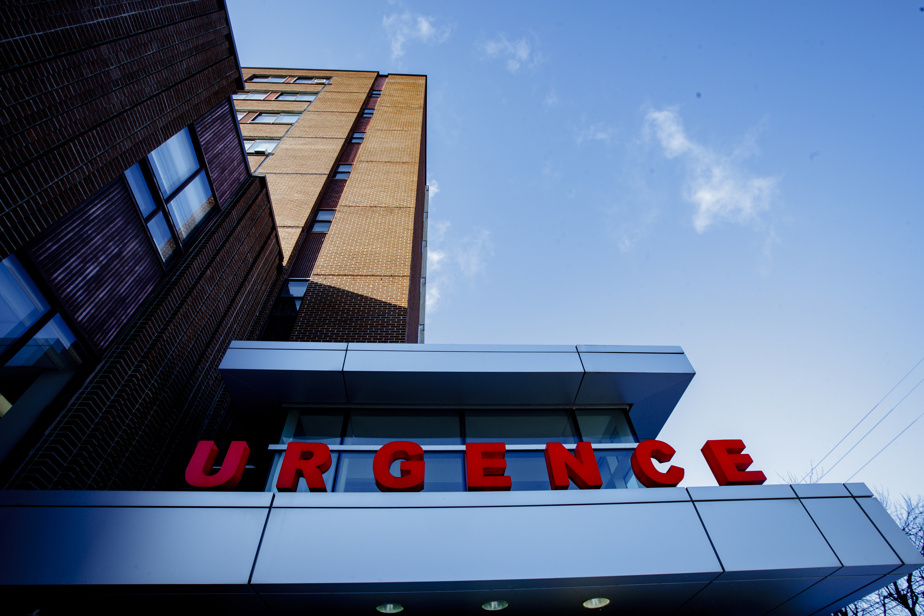