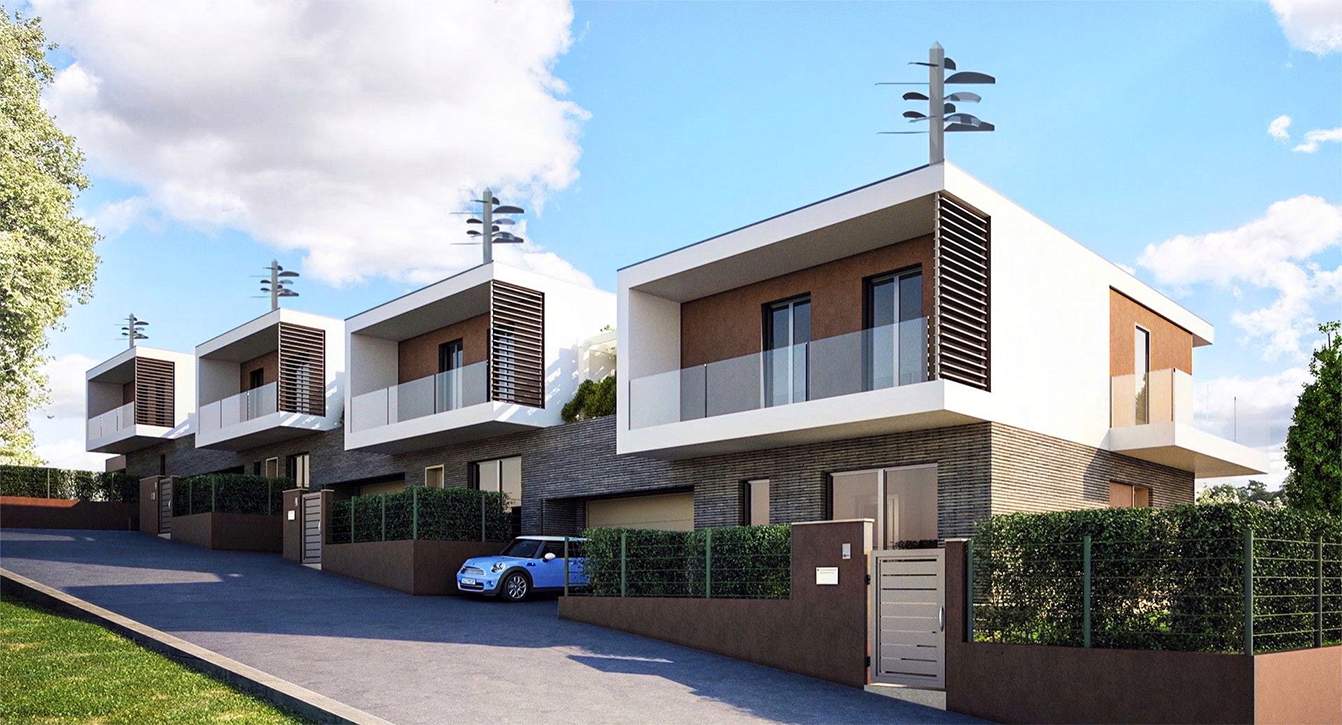 Today there are different types of wind turbines, both for small and large energy productions. The blades (or propellers) generally move in only one direction: vertical or horizontal. This entails an intrinsic limitation of these devices: in a traditional wind turbine the direction of the wind can reduce energy efficiency.

That’s not all: for turbines with vertically rotating propellers, there is a need for significant heights for structural reasons (although experiments are currently underway at lower heights, focusing on cutting equipment costs thanks to recyclable materials).

To overcome this problem Aldo Benincasa, Tuscan designer expert in prototyping of industrial patents, has conceived and registered the patent for a new type of wind turbine. He called it Airon, I guess for the particular shape of the blades, which remind me of those of the elegant bird. It is the first variable geometry wind turbine designed and patented in our country. I had a chat with him.

How did this idea of ​​a “self-rotating” multi-blade wind turbine come about?

The idea came to me starting from the conception of the latest supercar ailerons which have variable geometry movements. The wing of the “ZENVO TSR-S” hypercar that moves on two axes of rotation to assume the best possible angle, depending on the angle at which you face a curve and the speed of entry. This made me think that even in the mini / micro wind power, an ad hoc system could be studied to make it more efficient.

If we refer to existing systems, in fact, each mini / micro wind turbine with vertical axis also contains a small “brake” on its dynamics. Since rotation occurs only in one direction, the blade with the most friction prevails over the others and determines the rotation. It is clear that this significantly reduces energy efficiency, precisely because “one blade brakes the other”.

This innovative system perfectly balances the two blades of the same propeller so that even at the slightest wind level, even at 2m / s, the system can almost cancel the negative effect of the resistance of the opposite blade of the same propeller, (the one that in traditional systems offers greater resistance), giving a better energy supply to the blade that will make the most of the energy revenue.

What is the efficiency of this system?

We are currently still optimizing the measurements, because we are still perfecting the project in terms of noise reduction. We have noticed that positioning the blades both vertically and horizontally also significantly reduces the “rustle” effect of the wind, typical of inclined surfaces.

I believe that the “AIRON” micro-wind turbine with self-rotating propellers can be used for a production starting from about 500/600 Watt / hour in the case of small dimensions (around 1.40m / 1.50m with a weight of about 10kg) from prototype experiments. However, the system can also be used for medium-sized wind turbines (from 2 to 5 meters) as each propeller is monolithic and therefore of excellent strength while rotating a quarter of a turn through suitable bearing systems and relative shock-absorbing locking systems. (this solution already achieves results even with low winds, in the order of 2 m / s and therefore it can be combined with a classic photovoltaic system or solar panel with an efficiency 24 hours a day).

When Benincasa began researching his wind turbine he had a clear goal in mind. Which? Develop a variable geometry system that would make much better use of wind energy. A smaller system with the same performance, able to get the best from even the smallest air movements, with greater ease of construction and lower production costs. You said nothing. Time will tell if he is right, but in the meantime the system is there, it has a patent, and its functioning is described by Benincasa himself in this video.

What applications can this wind turbine have?

The type of structure, the small size and the ability to capture the wind from all directions make Airon quite versatile and easy to install. In addition to applying as a “domestic wind farm” (due to its shape it could easily replace the old TV antennas, which are disappearing), it can also play its part on vehicles and boats.

Benincasa is already in talks with an Italian joint stock company and a production company. I just have to follow the developments of this stimulating all-tricolor proposal. A hundred people mobilized for the public hospital 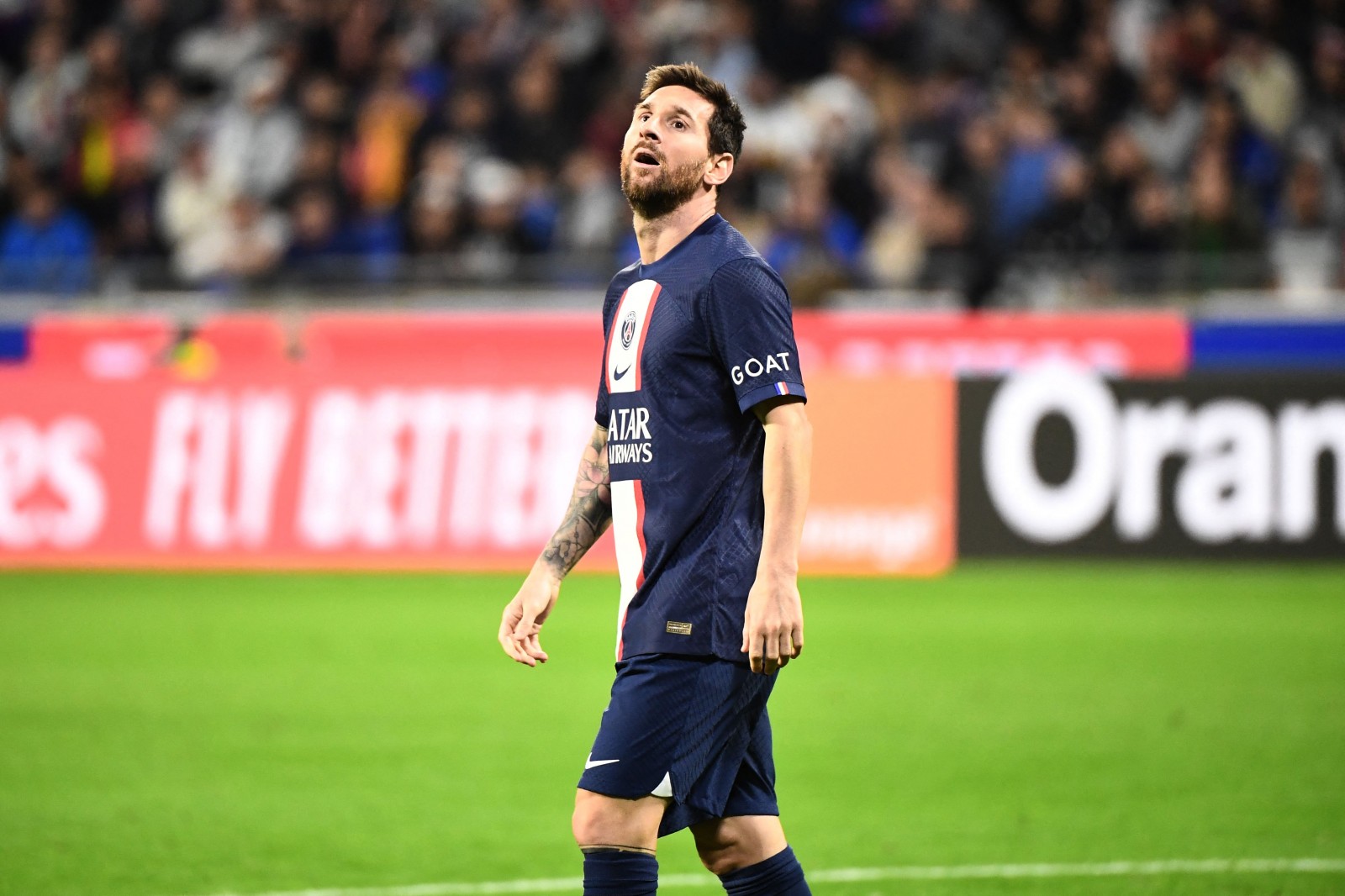 Barça without a chance? PSG tinker with extension with Lionel Messi 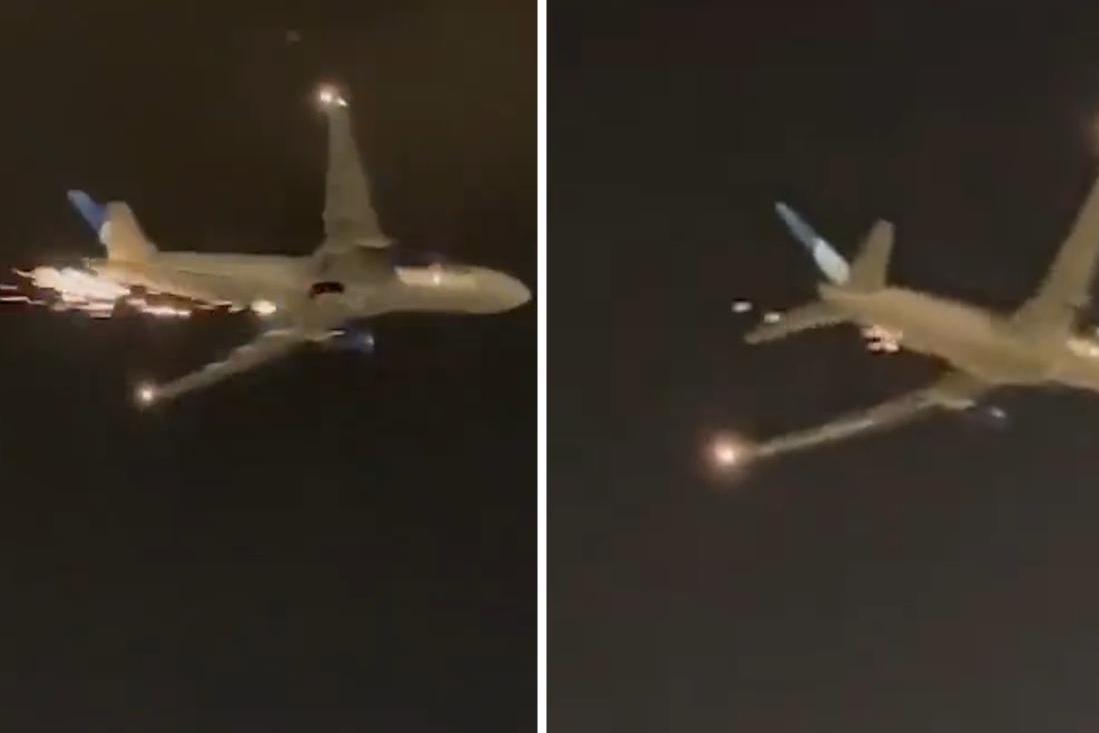 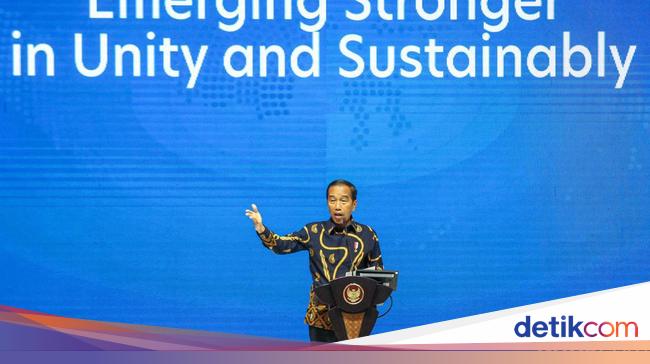 When Jokowi shakes his head, he sees officials showing off their holidays abroad