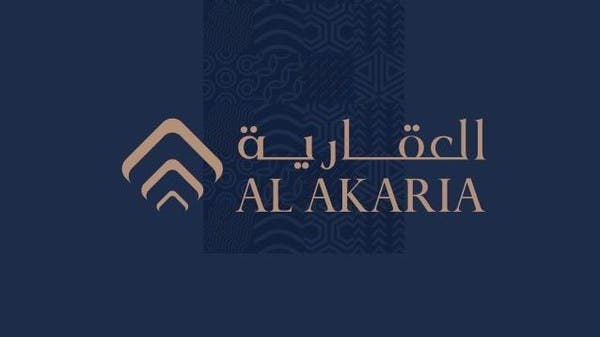 The Saudi Real Estate Company turned profitable in the second quarter, to achieve 45.3 million riyals, compared to losses in the same period of the previous year, 9.17 million riyals.

And “Al Akaria” had incurred 29.45 million riyals, losses in the previous quarter.

The company said that the increase in net profit during the second quarter of this year compared to the same quarter of the previous year is due to several reasons, including the increase in revenues by 261%, due to the recording of revenues from sales of housing units and the registration of sales of land plots during the second quarter of 2022 compared to the same quarter from the previous year.

Selling and marketing expenses decreased by 7.8 million riyals during the current quarter compared to the same quarter of the previous year, due to a decrease in the provision for expected credit losses and a decrease in advertising campaign expenses.