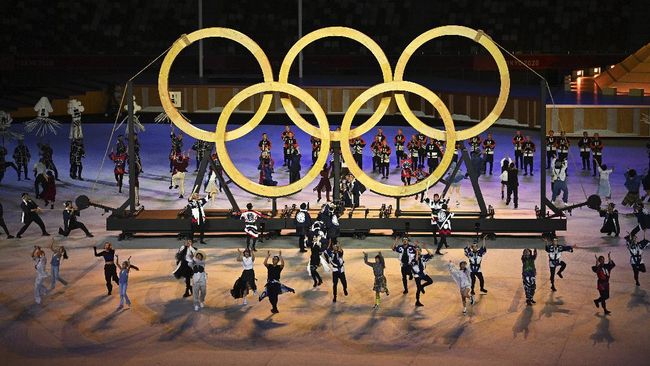 Citing Reuters, Sunday (01/08/2021), the Tokyo metropolitan government announced a record number of Covid-19 infections of 4,058 in the last 24 hours as of yesterday, Saturday. Olympic organizers reported 21 new Covid-19 cases linked to the Olympics, bringing the total to 241 cases since July 1.

The day before Japan extended its state of emergency for Tokyo until the end of August and extended it to three prefectures near the capital and to the western prefecture of Osaka.

Olympic organizers said they had revoked the accreditation of individuals or persons linked to the Games for leaving athletes’ homestays for sightseeing, a violation of measures put in place to safely host the Games amid the pandemic.

But unfortunately, the Olympic organizers did not say how many people were affected by the “punishment” or when the violation occurred.

Meanwhile, Malaysia also reported the highest addition of Covid-19 transmission cases, namely 17,786 cases in a day as of yesterday, Saturday.

More than 100 people gathered in central Kuala Lumpur to express dissatisfaction with the government’s handling of the pandemic and called on Prime Minister Muhyiddin Yassin to step down.

Protesters carried black flags and held up placards reading “Failed Kingdom” – a hashtag that has been popular on social media for months.

The government says the delta variant accounts for more than 60% of cases in the country and 80% of cases in Bangkok. This variant is not necessarily more lethal than other variants, but it is much more contagious, said Supakit Sirilak, director general of Thailand’s Department of Medical Sciences, as quoted by Reuters on Sunday (01/08/2021).

At Thammasat University Hospital near the capital Bangkok, morgues filled with Covid-19 deaths have begun storing bodies in refrigerated containers, as was done during the 2004 tsunami disaster, a hospital director said.

The surge in cases of the delta variant shook parts of Asia that had previously been relatively successful in containing Covid-19, such as Vietnam, which starting tomorrow, Monday (02/08/2021) will extend strict restrictions on movement in several cities and provinces for another two weeks.

Cases also spiked in Sydney, where police closed the central business district to prevent protests against the strict lockdown that will last until the end of August.

Police in Sydney closed train stations, barred taxis from dropping passengers from the city center and deployed 1,000 officers to set up checkpoints and disperse groups. 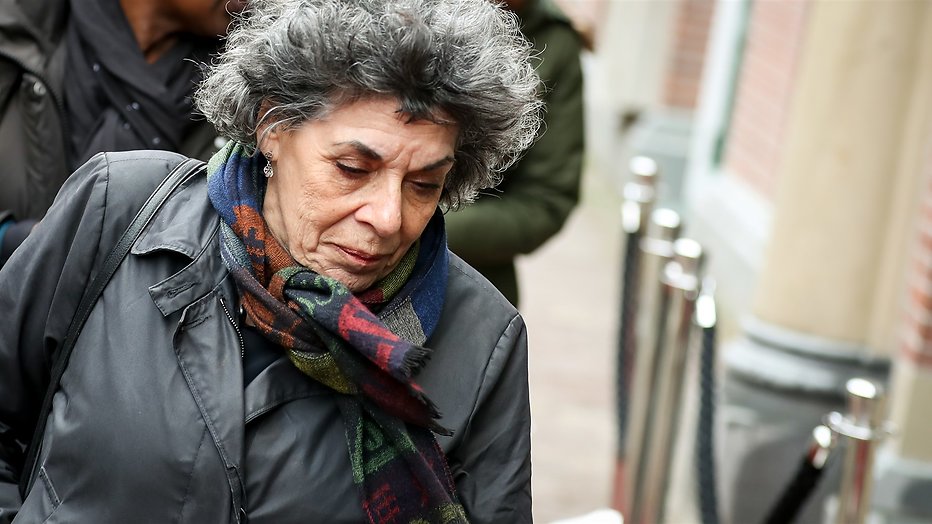 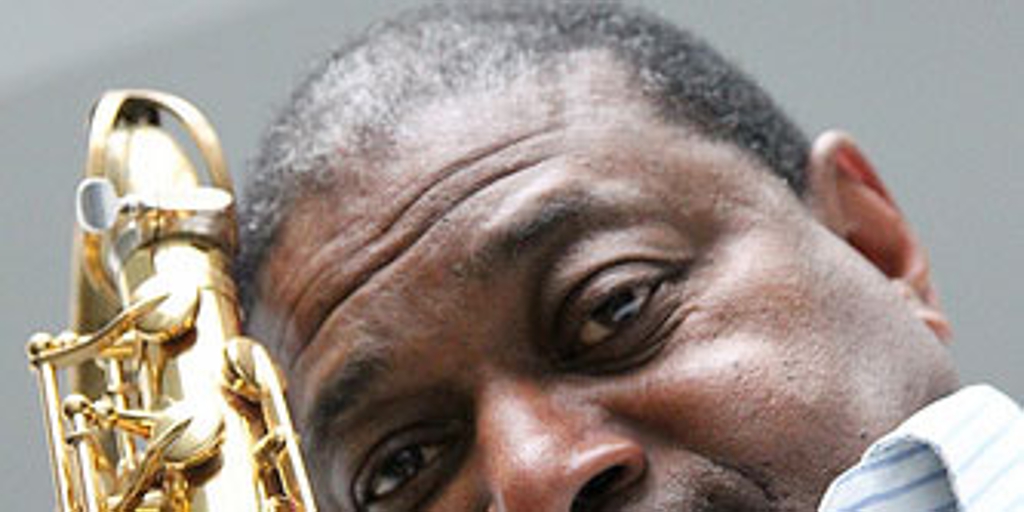