Albert Einstein: Manuscript of Theory of Relativity sold for a record 11 million euros 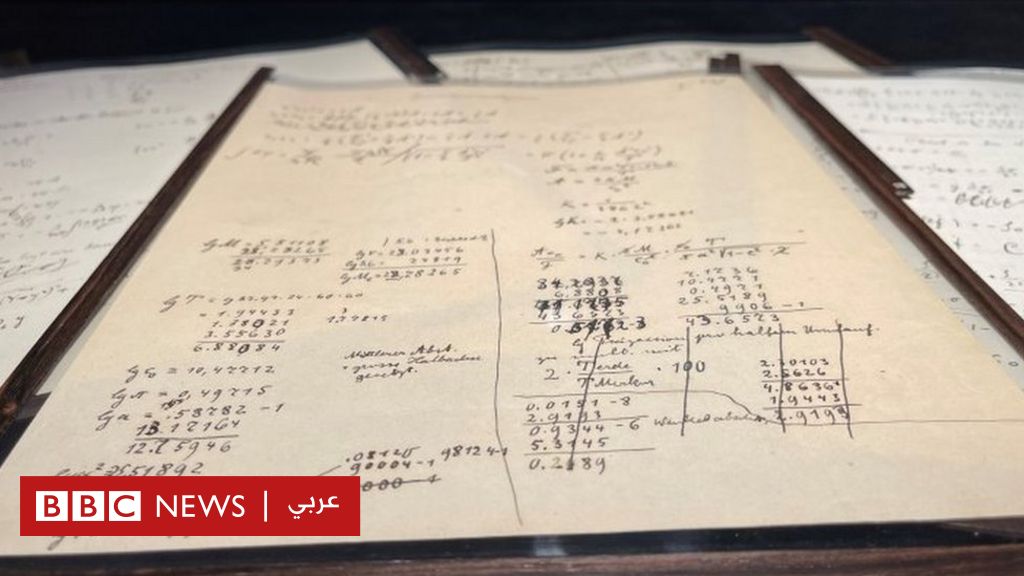 A manuscript containing the calculations of mathematical equations Albert Einstein made while trying to formulate his theory of relativity has been auctioned for 11 million euros.

The sale at Christie’s auction house in Paris broke the record for selling a signed scientific document.

It is one of only two papers that show the theoretical work of the physicist in his great scientific achievement.

This theory, published in 1915, changed mankind’s understanding of space, time and gravity.

The manuscript of the accounts was written between 1913 and 1914 by Einstein and his Swiss colleague Michel Besseau, who kept the document.

Christie’s praised Besso for his advanced thought in preserving the manuscript.

“Einstein is someone who has kept very few notes, so the mere fact that the manuscript has survived and made its way to us makes it extraordinary,” said Vincent Belloy, an expert at the auction house.

The papers contain calculations in black pen and, according to Belloy, a number of errors appear in the theory formulation journey.

Christie’s said the sale “attracted aficionados from all over the world who recognized the importance of the manuscript”.

However, the buyer of the 54-page document has not been disclosed.

Einstein’s theory of relativity sheds light on the birth of the universe, the orbits of planets and black holes.

And last May, a letter written by Einstein containing the theory’s most famous equation, E = mc² (energy equals mass times the speed of light squared) sold for more than $1.2 million. 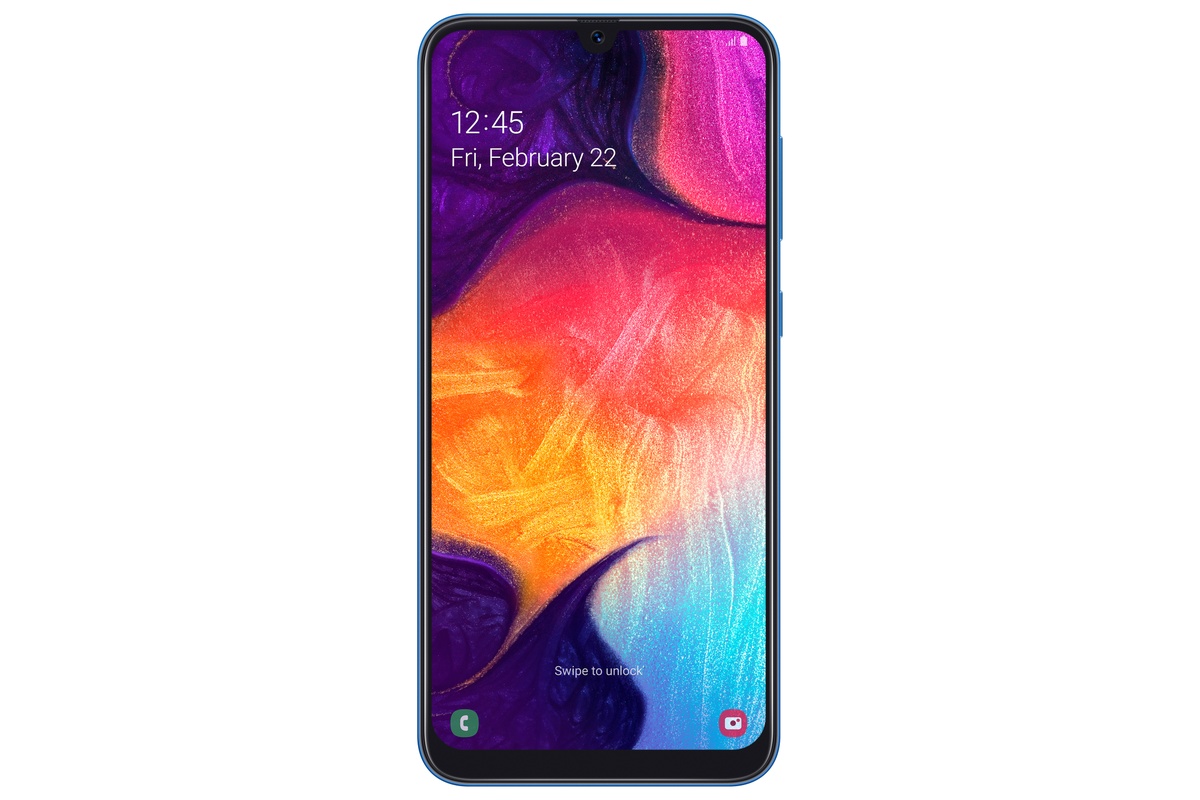 Samsung Galaxy A51, A50 And A40 Receive New Security Update 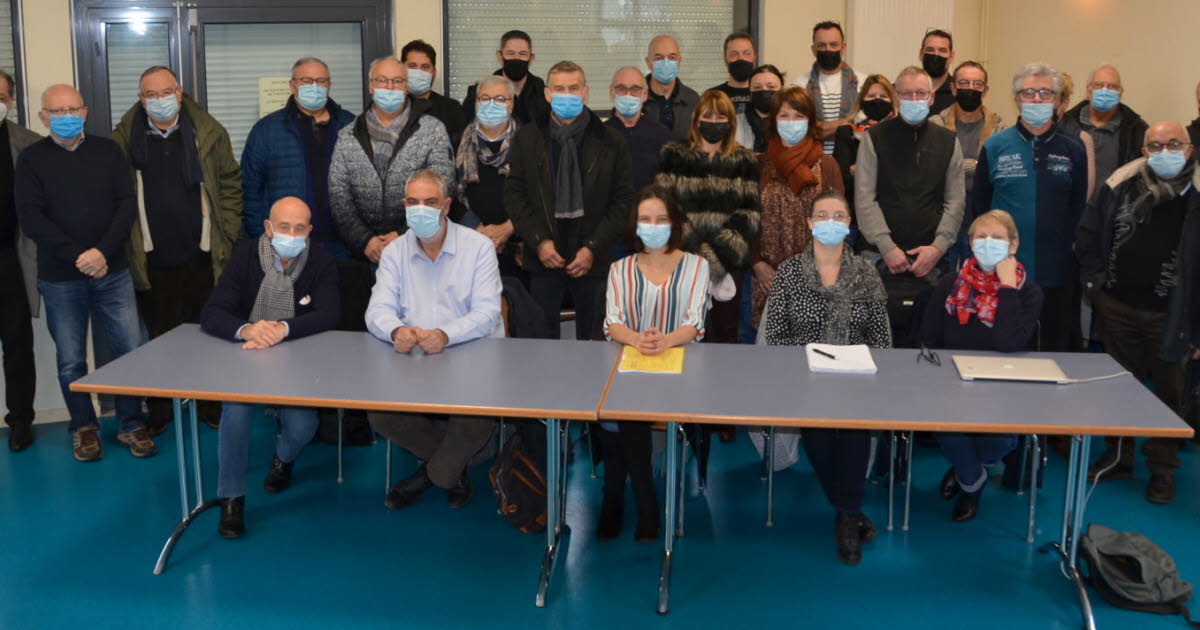 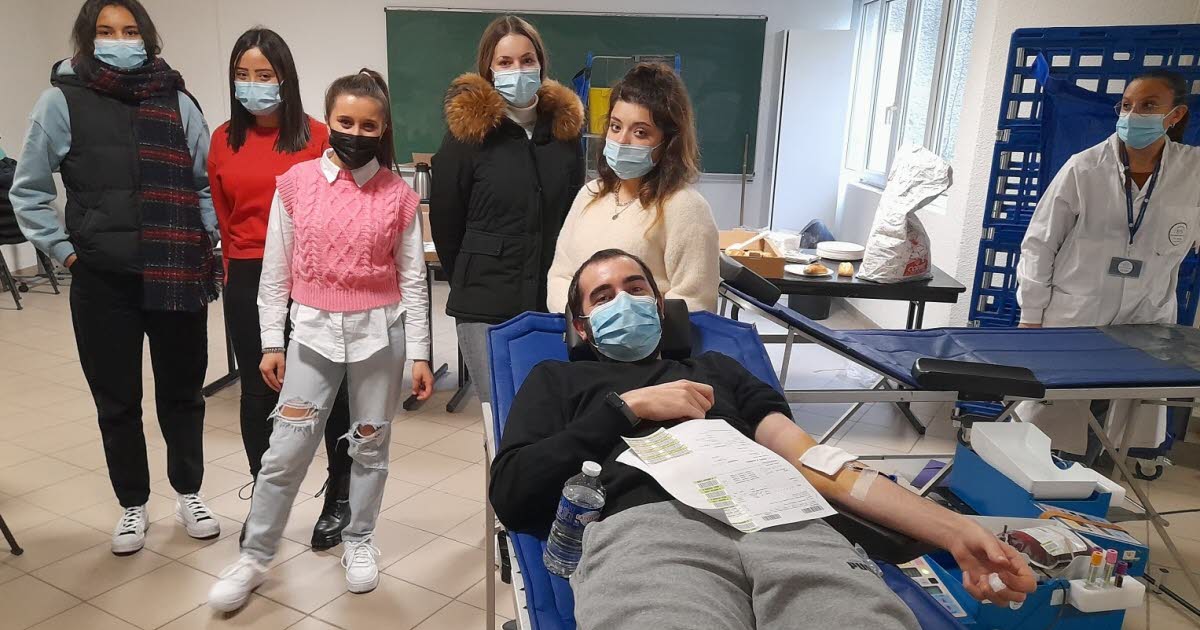